It’s that time of year once again. The time where we dive back into Buzzsumo to look at the top 100 digital marketing influencers for 2022. What started out as a one off blog post in 2019 has now become an annual event on the Browser Media blog as we now approach the third anniversary and our 4th edition. So, without further ado, let’s take a look at what’s changed in the world of digital marketing influencers over the past 12 months.

As a result, it’s important to identify the best influencers for brands to partner with from their desired industry. Once again I have turned to Buzzsumo’s influencer reports as this is typically my starting point when it comes to influencer research.

How do Buzzsumo’s influencer reports work?

I’m starting to feel a bit like a broken record and I’ve explained these reports in every edition of our top 100 influencer lists, however, it’s important to understand where the data is coming from. If you want a more detailed overview of why Buzzsumo is the perfect tool for content marketers I have covered it on the blog previously.

These Twitter accounts are then ranked depending upon their ‘influence’ on the specific search term. Buzzsumo has previously explained that someone’s influence is measured by how much they can impact the reach of a post or article.

The influencer report search results can be further refined depending on numerous factors such as the type of influencer (companies, bloggers, influencers), whether they are journalists or not, their level of activity, and their location.

For these lists I only focus on bloggers and influencers, meaning all companies have been removed. Therefore, some of the big hitters such as Econsultancy, Moz, and Ahrefs aren’t included. However, that is the only way that the data is manipulated, all the data and the influencers included have been pulled directly from Buzzsumo. Neither myself or anyone else at Browser Media has influenced (pardon the pun) any of the positions.

As always, congratulations to everyone who made the top 100!

** Disclaimer – Browser Media has had no influence or impact on this list, it is solely based on Buzzsumo’s influencer reports. To ensure the data remains fair and impartial there has been no alteration from any other sources. **

How the Internet Became the Corporate Network, and Where SASE Goes From Here

Tue Jun 14 , 2022
Two important shifts over the last two years transformed what we once knew as an on-premise ecosystem into a global system accessible from anywhere. One is remote work, which began as a temporary measure to get us through the early days of the pandemic and has since become the norm. […] 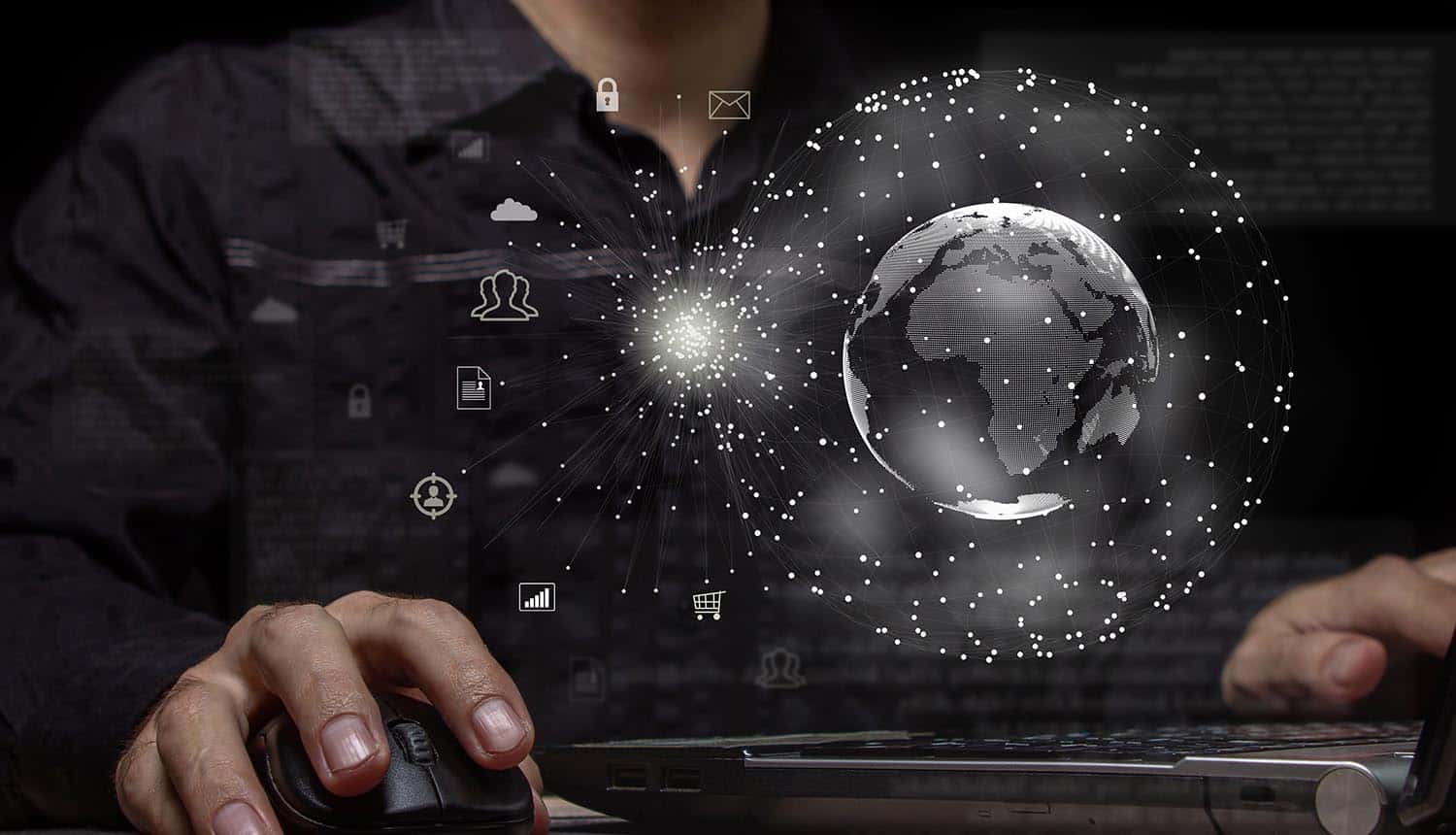