Knowing exactly what technology to invest in isn’t always easy. A few products on the market, though, are decidedly not worth your time or money—even when they do what they claim to do. Here are a few you’ll find on the wrong side of Amazon.

Does your phone struggle to get good reception? Some retailers say all it needs is a small, inexpensive sticker. These so-called “antennas” are usually printed with a design featuring hexagons, circuitry, and other geometric shapes in an attempt to give the impression of being high-tech.

Read the reviews of these products on Amazon and you’ll quickly find many unhappy customers. Some might be positive, but bogus reviews are easy to come by for shady Amazon sellers.

Think about it: if improving signal only required a small, cheap piece of paper with some adhesive, you can bet phone manufacturers would be slapping them on before shipping them out. But they don’t, because the sticker isn’t doing anything.

Still need a solution for your signal problem? If it’s at home, you do have the option to purchase an actual cellphone booster. They aren’t cheap, and not very mobile either, but they come with the benefit of actually working.

RELATED: The Best Cell Phone Boosters for Your Home

Sort of the opposite of the signal-boosting stickers, these “devices” are said to absorb, block, or otherwise neutralize all the radiation coming into and out of your devices. Specifically, retailers say they’ll protect you from 5G and electromagnetic fields (EMFs). They also encourage you to apply the stickers liberally, on your cellphone, laptop, and just about any household appliance.

Fears about the health effects of 5G and EMFs aside, let’s consider the logic of these stickers. If it’s absorbing dangerous radiation, where does the radiation go? Does it just stay inside the sticker? Does it eventually get full? If it’s dispatching it so efficiently, why isn’t this technology being used to clean up nuclear disaster sites? If it’s only creating a “bubble” around you as portrayed in the promotional image above, what’s the radius of coverage? And what about the radiation generated by the phone itself—is the sticker sealing you in the bubble with that radiation? That doesn’t sound safe.

The questions pile up, but what we do know is this: if it were doing any of the things advertisers claim, your wireless device wouldn’t work at all, since it relies on radio signals (a.k.a., radiation) to connect to cell towers and Wi-Fi.

If you buy one and you find that it does allow you to use your phone normally, then it’s assuredly entirely useless. Additionally, you should be aware that some anti-5G equipment has actually been found to emit dangerous levels of radiation itself.

If you really want to take a healthier approach to tech, you’re better off limiting your social media use and taking breaks outdoors.

Some believe that the levels of radiation emitted by your Wi-Fi router either are generally harmful to human health or aggravate a (controversial) condition known as electromagnetic hypersensitivity. In response, retailers sell router “guards” or “shields” claiming they can block that radiation entirely, similar to how a faraday bag works. They have the same problem as radiation-absorbing phone stickers, though: if your router guard is doing what it claims to do, you’ll have serious trouble using your Wi-Fi. That’s because, well, you’re blocking it from radiating a signal.

Some retailers even claim theirs is a superior shield that works while still allowing your Wi-Fi devices to connect. If that’s happening, then your router guard isn’t doing its job. It’s just a useless, overpriced hunk of metal.

Notably, some people buy router shields knowing full well they won’t be able to use Wi-Fi and intend to rely entirely on wired connections. If that’s your plan, you can replace your Wi-Fi router with an Ethernet-only router, like the Mikrotik hEX RB750Gr3, for less than the price of some of these router shields.

One more thing: you can spot a retailer’s dishonesty or incompetence when they advertise their router shields can “block 5G” as well. Your router is not emitting any 5G signals. Many routers use the 5 GHz band, but that’s not the same as the 5G mobile standard. Certain mobile routers can receive 5G signals, they’re not capable of radiating them; 5G from nearby cell towers will happily continue bouncing around your router, whether it has a shield or not.

In the world of privacy tech, you might come across a tiny device with a 3.5mm connector called a microphone blocker. The idea is that once plugged into the microphone-enabled audio jack on your smartphone or computer, the “blocker” will imitate the noise of a normal microphone. Nefarious apps are then, theoretically, left with no option but to listen to nonsense while you carry on your private conversations.

If you’re buying one of these, you’re likely concerned with surveillance or hackers. While these are legitimate worries, this product frankly isn’t the solution to either threat.

In addition to the 3.5mm jack, your device almost certainly has at least one built-in mic (you can see two of them in the picture above—they’re the two little holes on the side of the laptop). If an app has microphone access, it’s not obligated to listen to the audio jack just because there’s sound coming through it. We saw many reviewers with iPhones noting that, while their mic blocker seemed to work with third-party apps, Siri was unphased and continued listening through the regular microphone. An app’s default behavior may be to dumbly listen to the bad port forever, but someone intent on listening to you can’t be stopped from switching to another mic.

If you want a real solution to the problem, an actual killswitch for your mic would be ideal. Those are a rare feature in today’s tech, though. More reliable than a “mic blocker,” at least, is simply disabling access to your microphone in settings. You can do this in Windows, Mac, iPhone, and Android.

Great tech products aren’t in short supply, but neither is iffy gear pushed by snake oil salespeople. Nevertheless, some weird tech exists that you might be surprised to learn is actually useful, like USB condoms!

RELATED: How to Protect Yourself From Public USB Charging Ports 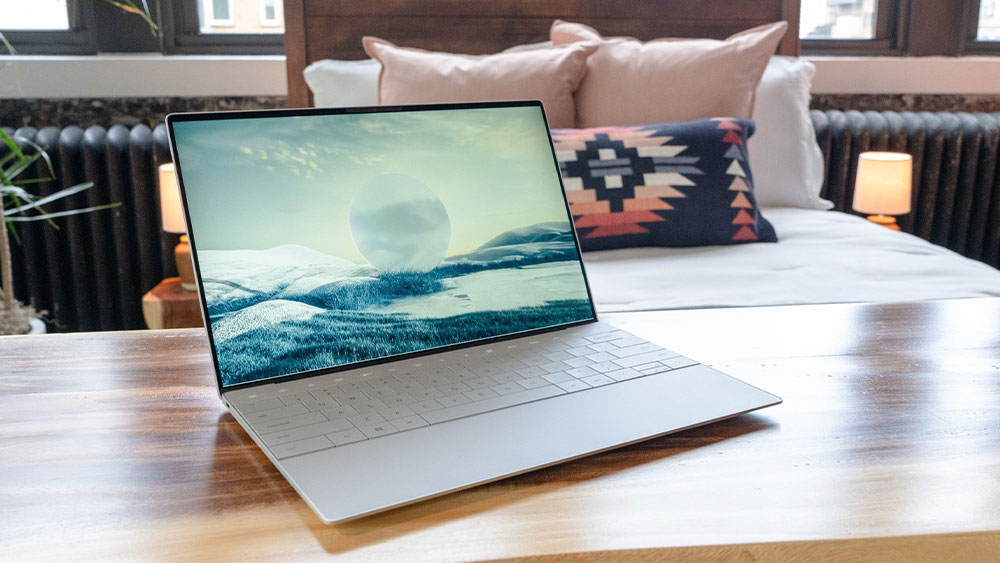