An asteroid struck Earth, but worryingly, NASA detected it just two hours before it crashed. Find out what it tells about NASA’s planetary defense system

Shockingly, an asteroid hit Earth last week. The news in itself is not that shocking as many pebble-sized asteroids get pulled by Earth’s gravity and burn up in the atmosphere. What was truly surprising is that NASA was able to detect the asteroid just two hours before it crashed onto Earth. Worryingly, this would not have given NASA any time to react or stop the asteroid. However, on the brighter side, the entire incident weaves a remarkable tale of detection skills and luck of an astronomer and the technological prowess of an important tool in NASA’s planetary defense system called Scout. And if scientists are to be believed, it shows unprecedented progress in Earth’s preparedness against a potentially catastrophic asteroid strike. Yes, unprecedented.

An astronomer was the lynch pin to the mission

Krisztian Sarneczky was looking at the stars on March 11 at the Konkoly Observatory near Budapest. Gazing through the night sky, he was scanning for any unidentified objects. And all of a sudden he came across a dimly lit object moving at an intriguingly fast pace. Within half an hour, he was certain that the asteroid was headed towards the Earth. But instead of being afraid, he was ecstatic. It was primarily because the size of the asteroid, about six feet, made it harmless. But also, because he had just discovered a new near Earth object (NEO). “I have dreamed of such a discovery many times, but it seemed impossible,” he told the New York Times.

Within the next hour of detecting the asteroid which was later named 2022 EB5, he shared his findings and data with NASA. This is where the Scout system comes into play.

The prowess of NASA Scout in planetary defense system

Scout is a software that uses the data and observations of astronomers when they report near-Earth objects and figures out approximately where and when their impacts may occur. It was developed and launched by Davide Farnocchia, a navigation engineer at NASA Jet Propulsion Laboratory, in 2017. Usually, it can take up to a few days of observations to confirm the identity of a new asteroid. But when an asteroid sneaks up on the Earth quietly like 2022 EB5 did, then the Earth may not have a few days to react. Luckily this asteroid was small but if it was even 100 meters wide, it would have spelled disaster for humanity.

That is why Scout, after receiving the information from Sarneczky, speedily analyzed the data and not only predicted when it would crash but also where it would hit Earth. The asteroid followed the prediction and impacted Earth near the east coast of Greenland at 5:23 PM Eastern time on March 11 (2:53 AM IST, March 12).

For the future, this highlights how NASA’s planetary defense systems hold the capability of analyzing and predicting the path of an asteroid at even a short notice period. It also means that if the size of the asteroid was larger, NASA was in a position to calculate its trajectory and send alerts to authorities concerned.

Yes, You Can Make Your Tech Survive Obsolescence

Thu Mar 24 , 2022
First we buy a gadget. For the next few years, the manufacturer releases an occasional software update that fixes bugs and protects us from vulnerabilities. One day, those updates stop coming. According to conventional wisdom, that’s the time to buy a new device. But what if it isn’t? The truth […] 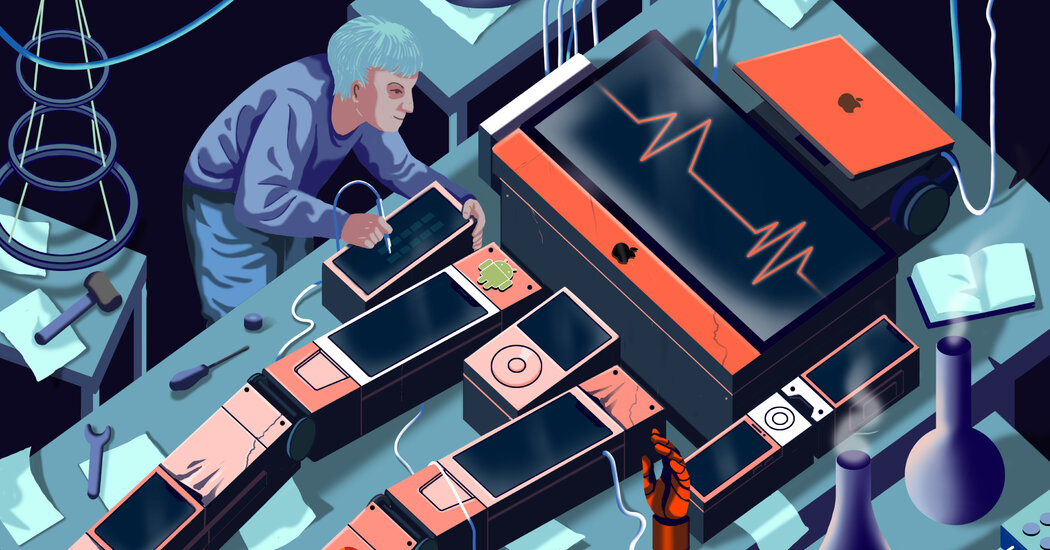