Artist renderings of the companies’ rockets, from left to right: New Glenn, Vulcan Centaur, and Ariane 6.

COLORADO SPRINGS, Colo. – Amazon on Tuesday announced what it says is the biggest rocket deal in the commercial space industry’s history, signing on with three companies for up to 83 launches of its Project Kuiper internet satellites.

The technology giant signed contracts for 38 launches with United Launch Alliance (ULA) – a joint venture of Boeing and Lockheed Martin; 18 launches with European company Arianespace; and 12 launches with Blue Origin, with an option for as many as 15 additional launches with the private venture that’s owned by Amazon founder Jeff Bezos.

Project Kuiper is Amazon’s plan to build a network of 3,236 satellites in low Earth orbit, to provide high-speed internet to anywhere in the world. The FCC in 2020 authorized Amazon’s system, which the company has said it will “invest more than $10 billion” to build.

Amazon is set to begin testing a pair of Kuiper prototype satellites with a launch scheduled for late this year, launching on ABL Space’s RS1 rocket, before moving on to launch operational satellites. Although Amazon has not said when the Kuiper launch campaign will begin, FCC rules require the company to deploy half of its planned satellites within six years – meaning about 1,600 in orbit by July 2026.

“We still have lots of work ahead, but the team has continued to hit milestone after milestone across every aspect of our satellite system. These launch agreements reflect our incredible commitment and belief in Project Kuiper,” Dave Limp, Amazon senior vice president of devices and services, said in a statement.

The terms of the contracts announced Tuesday were not disclosed.

ULA will use its Vulcan rockets for the 38 Kuiper launches, in addition to the nine Atlas V rocket launches for Kuiper that Amazon purchased last year. Each Vulcan rocket will launch 45 Kuiper satellites to orbit, ULA CEO Tory Bruno said. ULA’s Vulcan rocket has yet to launch, but its debut mission is set for late this year. While ULA has not disclosed the base price of a Vulcan launch, the U.S. government purchased launches on the rocket for about $112 million each.

Arianespace will fly its 18 Kuiper missions on its coming Ariane 6 rockets, which are also set to debut later this year. According to Arianespace CEO Stephane Israel, Ariane 6 will be able to carry between 35 and 40 Kuiper satellites on each mission. The European rocket builder has also not specified Ariane 6’s price structure, but has previously said it was targeting a base price tag of $77 million per launch.

Blue Origin will use its New Glenn rockets to fly the 12 Kuiper missions it will host. Per CEO Bob Smith, New Glenn is going to deliver 61 Kuiper satellites per mission. While Blue Origin does not currently have an official target date for New Glenn’s first launch, CNBC has previously reported the rocket is expected to debut in 2024 or later. The company has not publicly revealed a price for New Glenn launches, but an Arianespace estimate two years ago put the Blue Origin rocket at $68 million per launch. While both companies were founded by Bezos, Blue Origin is separate from Amazon.

In total, Amazon’s Kuiper launch contracts are easily worth billions of dollars, though it’s not clear what impact competitive bidding and possible bulk order discounts would have on the overall pricing. All four companies declined to comment on the cost.

Notably absent from Amazon’s launch payroll is the most active U.S. rocket company: Elon Musk’s SpaceX. But, even with Musk’s pledge to launch competitors, Amazon and SpaceX have long sparred in front of federal regulators over their respective satellite internet networks, Kuiper and Starlink.

SpaceX has established a sizable lead over Amazon in the race to provide internet from space, having launched about 2,000 Starlink satellites so far, serving about 250,000 total subscribers.

But Amazon is betting on its global footprint to close that gap. The company says the Kuiper network “will leverage Amazon’s global logistics and operations footprint, as well as Amazon Web Services’ (AWS) networking and infrastructure.”

Kuiper is not just competing with Starlink for consumer and enterprise subscribers, but also with British-backed OneWeb, which is about two-thirds finished launching its first generation of satellites. But, in a briefing at the 37th Space Symposium conference in Colorado Springs, Amazon’s Limp said he thinks there is room for “multiple winners” in the satellite internet race, because “there is so much unmet need out there.”

Amazon has a leg-up in addressing one key obstacle to affordable satellite internet, too: the antennas that customers need to connect. Amazon has touted its “experience producing low-cost devices and services like Echo and Kindle” to reduce the price of the hardware customers require for the service. Likewise, Limp noted that Amazon plans to sell its satellite internet “one click buy” to customers as it does other devices.

Limp said that the Kuiper team “had an epiphany” in designing the satellite antenna that will be sent to customers.

For comparison, SpaceX last year said that the cost of its Starlink user terminals are about $1,300 each, down from its original design of about $3,000. SpaceX charges customers $599 up front for the Starlink hardware, meaning the company is absorbing about half of the cost to acquire subscribers.

Amazon has yet to give much information about the Kuiper satellites, such as mass or power.

“Our satellites are bigger than potentially other [low Earth orbit] constellations that you might know of, so we need new, larger launch vehicles to make it economic,” Limp said.

But the company’s design is likely close to being finished, if not finalized already, as Amazon announced it’s working with Swiss company Beyond Gravity to build satellite dispensers to deploy the Kuiper spacecraft.

Thu Apr 7 , 2022
Cash App reports were accessed by a former employee.  Jakub Porzycki/Getty Images Block, the company behind the mobile payment service Cash App, has acknowledged a Cash App data breach in which a former employee accessed reports that included US customer information. The company is notifying about 8.2 million current and […] 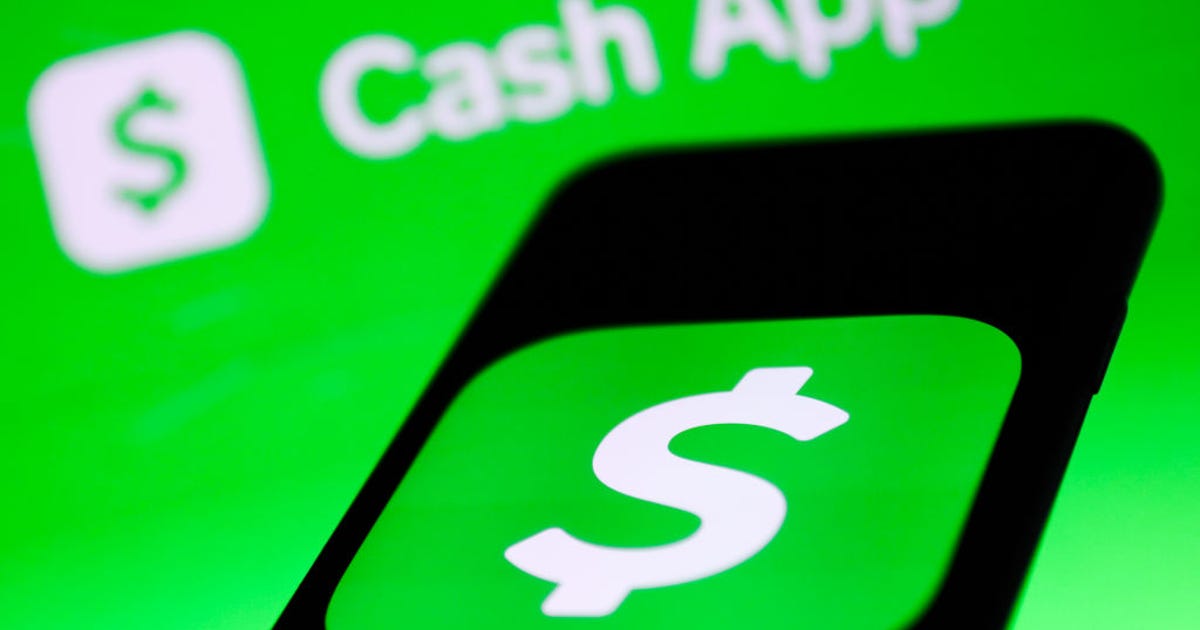