Even though it’s called Ashland Fiber Network, the company delivers internet to customers’ homes through cable, the same method as getting cable TV.

“Depending on the area you live in town will determine which router you’re connected to,” says Sobotka, AFN’s senior network engineer. “So your cable modem at home, the first stop on its journey to the internet is one of these.”

Sobotka points to two massive devices, part of a chain of computers that translate the signal coming from the outside world into something a cable modem at home can understand.

The network was created in the late 1990s, after discovering the city’s only internet provider wouldn’t upgrade their infrastructure to meet rising demands. Ashland decided to offer its own internet service.

Now all this equipment is starting to become outdated.

“This is how many points of failure there are in a cable modem network,” Sobotka says gesturing to over a dozen metal boxes laid out on a conference room table.

While AFN was a pioneer for city-owned internet at its inception, the service has since fallen behind other municipal fiber networks.

For the current system to work, a long chain of networking devices need to be strung up throughout the city to translate the signal between fiber-optics and cable. Sobotka says they deal with several failures per month right now.

Other government-owned internet providers have sprung up in Oregon in the years since AFN was created. The Monmouth Independence Network, or MINET, formed in 2004 for similar reasons as AFN.

MINET Interim General Manager PJ Armstrong says they thought about future-proofing the network from the start.

“We did go with that technology with the idea that it would be less impactful to do upgrades in the future,” he says.

AFN is now following in the footsteps of others and learning how the company can make the system easier to upgrade in the future.

But with major upgrades come major costs. Sobotka estimates it could take up to $10 million to replace all those cable boxes around the city with fiber-optics.

That’s why city officials are evaluating how the network can be updated to avoid taking on more debt than needed. The city is still paying off the debt it borrowed to build the network 25 years ago.

“We don’t have five years to make this decision”

“When you borrow money, as you know, even if it’s good money, and even if it’s at a good interest rate, it still compounds,” says Akins. “That’s one of the challenges we have. Part of working with a partnership is sort of getting out from under that.”

The Ashland city council is considering entering into a public-private partnership, which would mean the city giving away some of its stake in the network to a private company and allowing them to run the day-to-day operations of the service.

AFN already has some public-private partnerships right now, in the way the service is distributed to residents. Customers can sign up through the city directly, but Ashland also contracts with partners including Ashland Home Net, Computer Country or Jeffnet. These partners are able to provide additional services on top of internet, like home phone or cable TV.

According to the advocacy group the Institute for Local Self-Reliance, around 30 municipal fiber networks operate through this kind of partnership, like the City of Westminster, Maryland. In Westminster, the city owns the fiber cable, but leases it out to Ting Internet.

But there are benefits to maintaining control of the network, according to Ashland City Council Member Tonya Graham. The city has championed the social equity role that comes with being a community-owned internet provider.

“That’s one of the beauties of AFN, is that we control it for the benefit of the Ashland community,” Graham says. “That means that when something happens like the pandemic, we were able to say, we’re going to make sure that every student who needs internet access has it, whether they can pay for it or not.”

Graham adds the network benefits all Ashland residents, even if only around 40 percent of people subscribe to it.

“Having that competition right now is keeping our rates lower in Ashland than they might be otherwise. We see that in other places where there really is no competition,” she says. “They’re not under any obligations in terms of rate structures like other utilities are. And so we’re already seeing a benefit from having AFN, even in its current state.”

AFN’s only high-speed internet competitor is Spectrum, which charges rates below AFN. Graham says Spectrum is only charging such low rates because it needs to compete with AFN, which charges customers for internet at-cost.

AFN Senior Network Engineer Sobotka has been trying to bring these upgrades to the network for nearly a decade. The sooner the city upgrades, he says, the easier it’ll be moving forward.

“We don’t have five years to make this decision,” he says. “I would’ve liked to have seen the decision already made, but we’re working as fast as we can with our limited resources.”

Ashland is hiring a consultant specializing in municipal fiber to help decide the best move for the city. Akins hopes to have a concrete idea in the next year.

Without changing, the Ashland Fiber Network risks becoming an antiquated relic, no longer the future-forward vision it was when created.

Mon Jun 6 , 2022
The 60-foot-tall suborbital rocket took off from Blue Origin’s facilities in West Texas at 9:26am ET, vaulting a group of six people to more than 62 miles above the Earth’s surface — which is widely deemed to make the boundary of outer space — and giving them a few minutes […] 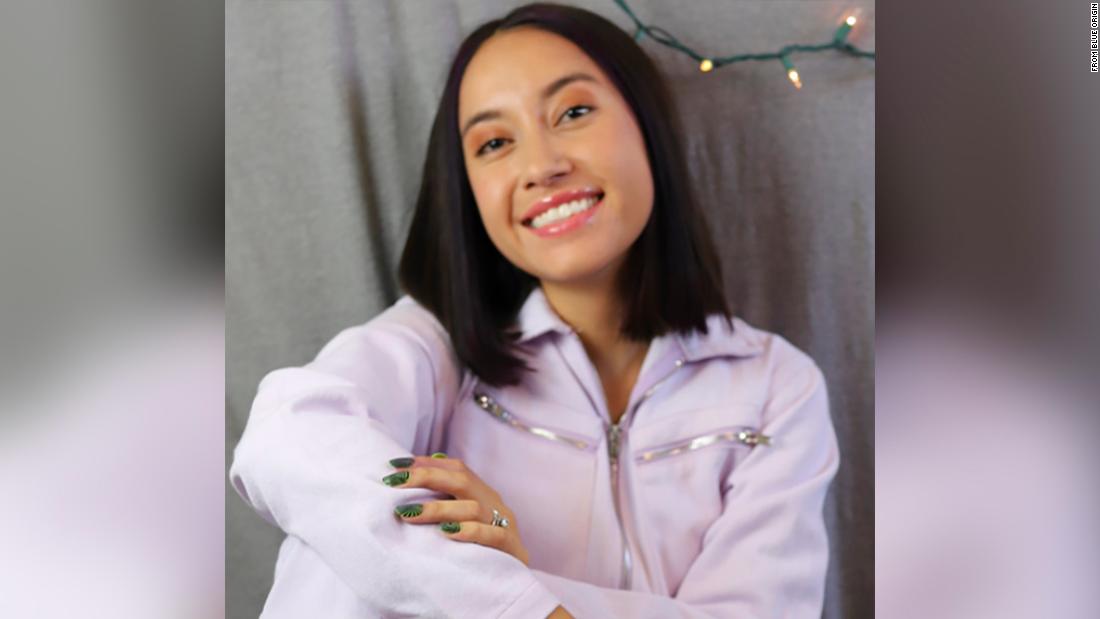