But some living in rural areas outside the city limits have concerns that the digital divide in their neighborhoods will keep growing.

Federal data from the National Telecommunications and Information Administration showed in some areas of Rocky Mount over 90% of households have internet access. But in multiple other neighborhoods, the data shows more than 40% of homes don’t have any broadband at all.

“What we’ve found is that we just didn’t have enough connectivity in town,” said Rocky Mount Mayor Sandy Roberson. “The connectivity we did have, quite frankly, was disproportionate to areas of wealth versus not.”

But, Roberson said a new provider could be the answer.

In a release on May 20, city leaders announced telecommunications company Metronet would be spending $20 million to lay a fiber network throughout the city limits, bringing high speed internet as soon as next spring.

“It feels like somebody has found us, and for that I’m eternally grateful,” Roberson said. “I’m excited about the prospect of it.”

While Rocky Mount celebrated, neighboring communities said they’re worried about being left behind.

Megan Liv’s family has a house in rural Nash county, where NTIA data showed more than 30% of homes were without internet in some areas.

“I work from home and have a daughter that I homeschool also, so we really do need higher internet speeds out there,” Liv said. “It’s just not available outside of the limits.”

WRAL News took those concerns to the head of the Nash County Board of Commissioners.

Chairman Robbie Davis said that Nash County has been working with a Wilmington-based company called CloudWyze to install a county-wide network.

Davis said the county had invested $2 million already in the hopes of bringing 90% of residents online by 2025.

“It is the commissioners’ intent to get service to everyone located in the county,” Davis said. “And our concentration is on the underserved and unserved areas of the county.”

Neighboring Edgecombe County has been trying to do the same.

County Manager Eric Evans said that four companies were bidding for grant money from the state to set up a network there as of late May. But even with $1 million of the county’s federal American Rescue Plan Act funds earmarked for broadband expansion, they won’t be able to bring service to everyone.

“Because it’s just so costly to do that, it would probably cost at least $10 million or more in grant funds to do that,” Evans said. “But it certainly will go a long way to help cover the areas that are currently unserved.”

Thu Jun 2 , 2022
If you want to get a core sample of what Silicon Valley engineers are feeling these days, as the tech industry implodes around them, spend some time on Blind. The site — part job board, part social network — allows its users to remain anonymous, except for two salient facts: […] 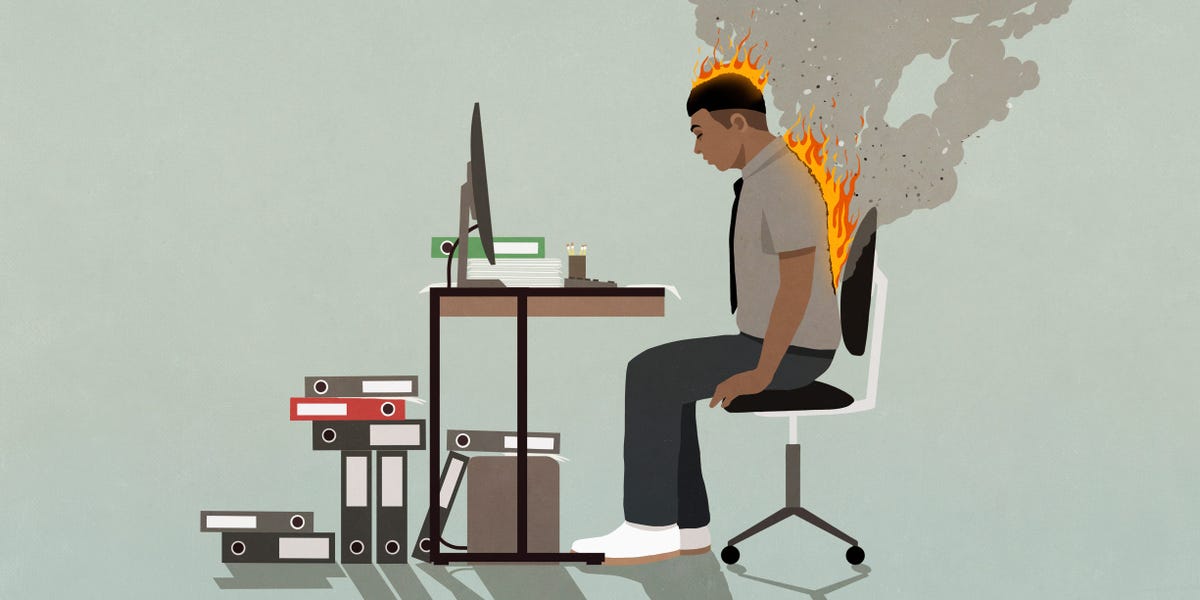