Asteroid Ryugu is said to contain 10 types of amino acids which are considered to be the building blocks of proteins and life on Earth. Here is what researchers say.

How life originated on Earth? This is one of the most interesting questions whose answer is not yet known. However, continuous research is going on to find out the origin of life on Earth. And now as per the latest information, an analysis of samples from asteroid Ryugu has revealed that the asteroid is rich in primitive organic material. It can be known that asteroid Ryugu was brought to Earth by Japan’s Hayabusa 2 mission in 2020. The asteroid is said to contain 10 types of amino acids which are considered to be the building blocks of proteins and life on Earth. Scientists have further said that these are the most primitive asteroid samples yet studied and the findings provide important clues as to how life might have originated on Earth.

Japan launched its second asteroid sampling mission Hayabusa2 in December 2014 which met with asteroid Ryugu in 2018. The spacecraft took two samples – one from the surface of the asteroid and the other from underneath the surface by creating a small crater. Hayabusa2 returned to Earth in December 2020, following which the scientists have been researching the samples. The scientists shared their findings of a lengthy chemical analysis at the 53rd Lunar and Planetary Science Conference 2022 in Texas which happened from March 7 to 11, 2022.

Asteroid Ryugu: What are the findings

The total amount of samples collected by Hayabusa2 was 5.4 grams. After a detailed investigation on the chemical profile of the sample, scientists believe that they may have found a window to not only the origin of life on Earth but also to the solar system itself. “The Ryugu material is the most primitive material in the solar system we have ever studied,” said Hisayoshi Yurimoto, a geoscience professor at Hokkaido University of Japan and the leader of the chemical analysis team of Hayabusa 2 as reported by Space.com.

According to Yurimoto, the asteroid Ryugu is a CI chondrite asteroid which is a type of stony carbon-rich asteroid. Its chemical composition is very similar to that of the sun, highlighting how primitive the content of the asteroid can be. These asteroids are also rich in water and organic material, and are a possible source of the origin of life. An asteroid strike could have delivered these organic materials to Earth billions of years ago.

Relation of the asteroid with the origin of life on Earth

The test results have shown that the sample of asteroid Ryugu are somewhat different from a traditional Cl chondrite asteroid. Ruygu particles contained more carbon, hydrogen and nitrogen than the other observable carbonaceous chondrite asteroids. More than ten types of amino acids were also found in the samples, including glycine and L-alanine. These are the building blocks of proteins that all living creatures have in their DNA.

“These prebiotic organic molecules can spread throughout the solar system, potentially as interplanetary dust from the Ruygu surface by impact or other causes,” said Hiroshi Naraoka of Kyushu University, Japan, who also looked into the Ryugu samples.

Tue Mar 29 , 2022
In the wake of the initial announcement of Ratchet & Clank: A Rift Apart, one question was on everyone’s minds: who was that very cool new lombax? After months of internet theories and embarrassing people referring to her as just “Girl Ratchet” or similar, we finally learned her name was […] 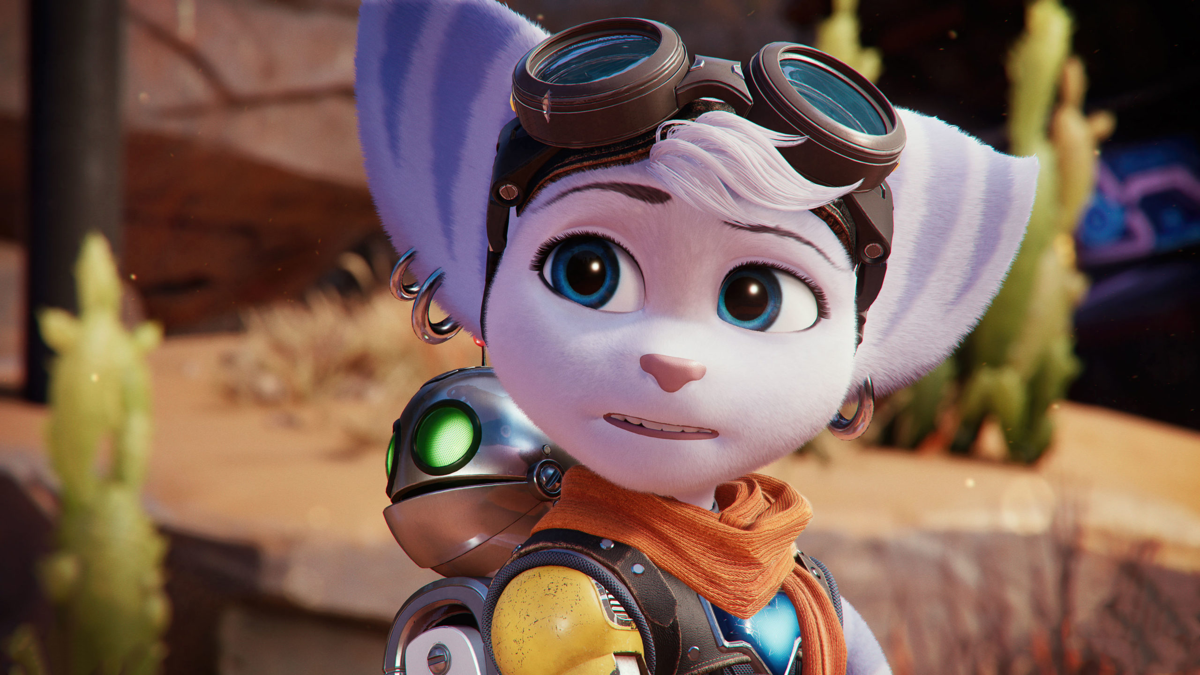