So, you’re getting a new PC? Yay! Congratulations, you must be excited. But what happens to your old one? The one that was there for you through thick, thin, and BSOD, just kept chugging along with love and determination?

Buying yourself one of the best computers doesn’t have to mean the end for your old one; there are a lot of things you can do with it. Let’s go through some.

Server me, server you

Set them all up on your server!

One obvious – and very useful – use of an old computer is as a file server. Google Drive is useful; it’s convenient, and certainly easier to get started with than some server setup of your own, but it does have disadvantages. The most obvious one is it relies on an Internet connection; a home server shouldn’t need more than your LAN.

Many people use a Raspberry Pi for their best home server, but an old desktop or laptop is probably better – faster, and, at the low, low price of free, even cheaper than the famously-cheap Pi. Even an ancient PC will have more disc space than a Pi’s SD card, enough to get started, though later you may want to attach some hard discs.

“Server” sounds like a really fancy term, but your server could be as simple as some Samba shares. Another option is Nextcloud, which is, in their words, a “productivity platform”, and in our words “like Dropbox”.

More fun than files, though, are – allow your mind to be blown – games. And open-ended multiplayer games like Valheim, Ark: Survival Evolved, and Minecraft are some of the best PC games you can play with your friends and are even better without having to message someone: “um can you put the server on, please …”

Speaking of games, it’s fun to play them while sitting in your chair. And also to watch films while doing the same. A number of programs exist to assist you in these endeavors.

One of these is Retroarch, a frontend for emulators, though you can play native games through it too. For the film, you can use Kodi, a media player with an interface designed to be legible on a TV, and that can be controlled using a remote control, or a controller.

You can run all of these on Windows 11. One simple solution, though, for those looking to use Kodi might be to install LibreElec, one of the best Linux distros even though its sole purpose in life is running Kodi. Even with that focus, it remains a Linux distro, so there’s no reason why you couldn’t (with some know-how) also install Nextcloud or Retroarch.

Recycling is another option. Many of the inner components of a PC need to be disposed of properly, and there are many options for recycling or donating your old parts.

One is selling them online on a marketplace like eBay. You don’t have to only sell working parts; you can sell faulty or broken ones, and there are people who will buy them. You have to, of course, make their condition clear. It is a great way for you to make sure every part of your old PC goes to good use, and you can make a little money back from it. Win-win.

Another is donating your PC to charities and organizations whose missions are eradicating digital exclusion. Some great organizations in the UK are the Restart Project and The Turing Trust, which passes used and refurbished PCs to partnered organizations to give to families in need. Computers for Charity has some criteria for its donations, like ensuring any donations are no older than seven years, and the similarly-named Computers4Charity does something similar.

Many such organizations exist in the US, like the GivingCenter and Computers with Causes.

And then, of course, there’s not putting it out to pasture at all. You may want a shiny new PC, with shiny new parts, and you can still get that, just with your old PC.

It’s also important for you to consider the display that you want to use for your new PC because then you can really tailor your build to suit it. If you have one of the best gaming monitors, then you’ll ideally be looking at an upgrade at least the NVIDIA RTX 3070 or AMDs RX5700 XT. Admittedly, these are expensive options, as most of these cards can set you back anywhere between $400 and up to almost $1,800 in this climate.

There are also other things to consider: Can the new parts fit into your current case? Will you need to update your PSU to match the parts? Do you want to use one of the best processors, or put more money towards more specialized hardware?

If you want to make sure you don’t miss a detail, check our article on how to build a PC.

As you might be aware, though, there have been massive shortages of many parts. It is slightly easing, but there’s still some time to go.

Whatever you do choose to do with your old PC, you can see that there are many cool options for you to consider, so don’t feel like you have to throw it in the trash.

The State of Software Security Testing Tools in 2022 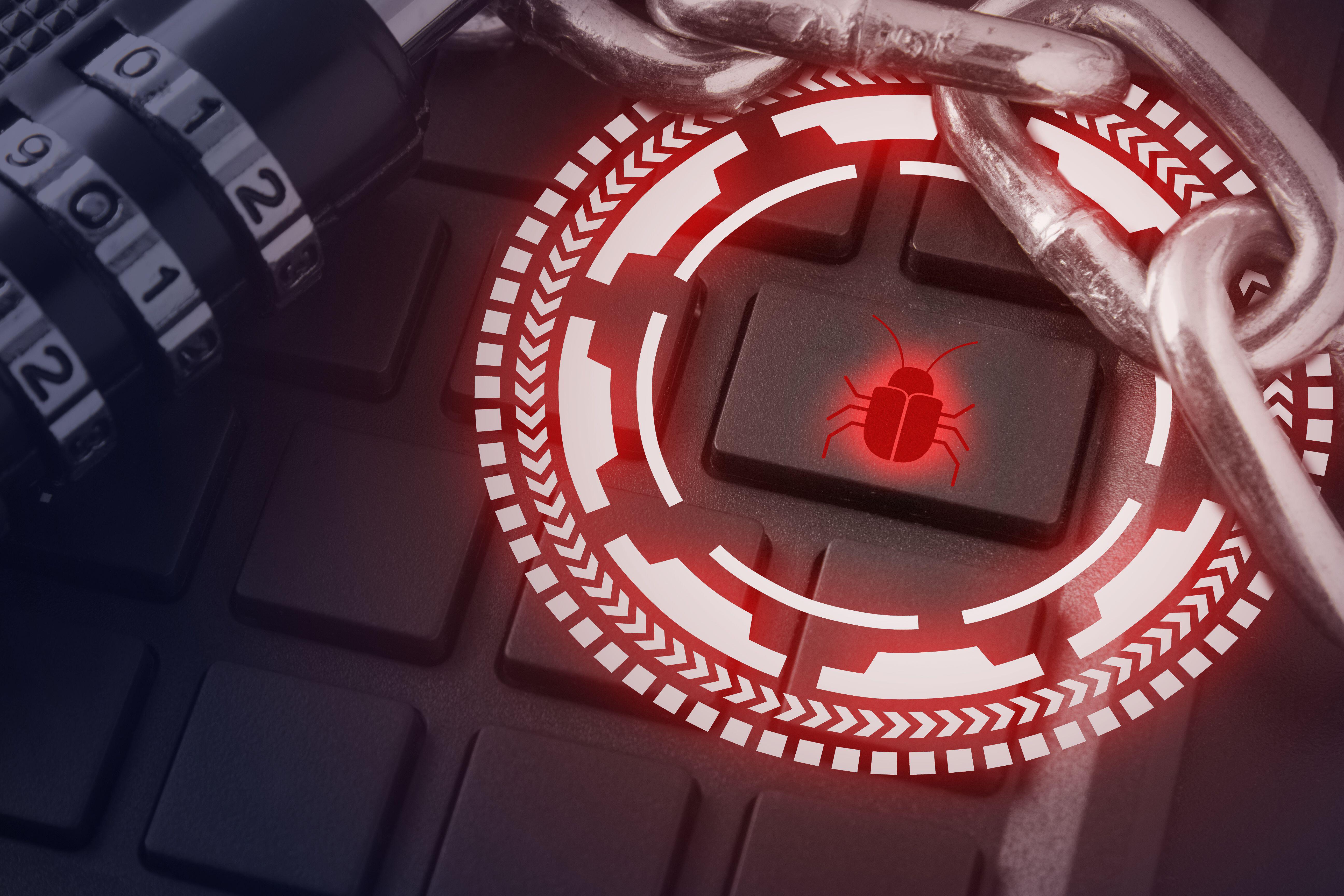