INDIANAPOLIS — Authorities confirm 29-year-old Lance McGee was released from jail hours after he was arrested and charged with a string of robberies because of a computer glitch.

McGee faces nine counts of aiding, inducing or causing armed robbery. The Marion County Prosecutor’s Office tells us, “A computer error falsely notified Sheriff’s Office staff that charges would not be filed. We are continuing to investigate the circumstances of this incident.”

The prosecutor’s office said it was not a spelling error. The Marion County Sheriff’s Office said it is standard procedure to release a person when deputies receive this notification.

According to IMPD, McGee and Donta Allen, also charged, were involved in a series of armed robberies across the city from March 25 through April 8, when they were arrested following a robbery at the GameStop located at 6905 S. Emerson Ave.

This is a developing story and will be updated. 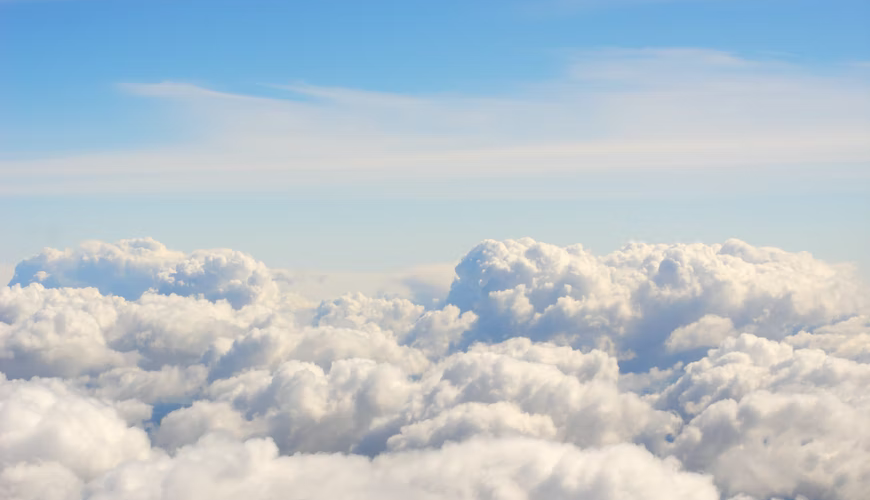