FAYETTEVILLE, Ark. (KNWA/KFTA) — Two days after Joshua Duggar, 34, was sentenced to over twelve and a half years in prison following his conviction on possession of child pornography charges, Judge Timothy L. Brooks has decided what will happen with the computer Duggar used to download those images.

The Western District of Arkansas Federal Court ruling details the charges that Duggar faced and specifies that the government sought forfeiture of Duggar’s HP desktop computer after the defendant was indicted in April, 2021. The prosecution also submitted a Bill of Particulars in November, 2021, providing notice to Duggar that they would seek forfeiture of it.

The judge notes that neither the prosecution nor the defense requested that the jury be retained to determine the forfeitability of the computer in question. Today he ordered that the device be forfeited, noting that it was “property facilitating illegal conduct.”

Judge Brooks added that the court will enter a Final Order of Forfeiture complying with federal rules of criminal procedure in which “all interests will be addressed.”

At sentencing, the defense voiced their sentiments that they did not want the computer back, but wanted it to be preserved as evidence for a possible appeal.

Duggar was sentenced to 151 months in federal prison with 20 years of supervised release following that. He remains in Washington County Jail, awaiting transfer to a federal prison.

Should You Hold Ideanomics Inc (IDEX) in Software

Sat May 28 , 2022
A rating of 61 puts Ideanomics Inc (IDEX) near the middle of the Software – Application industry according to InvestorsObserver. Ideanomics Inc’s score of 61 means it scores higher than 61% of stocks in the industry. Ideanomics Inc also received an overall rating of 43, putting it above 43% of […] 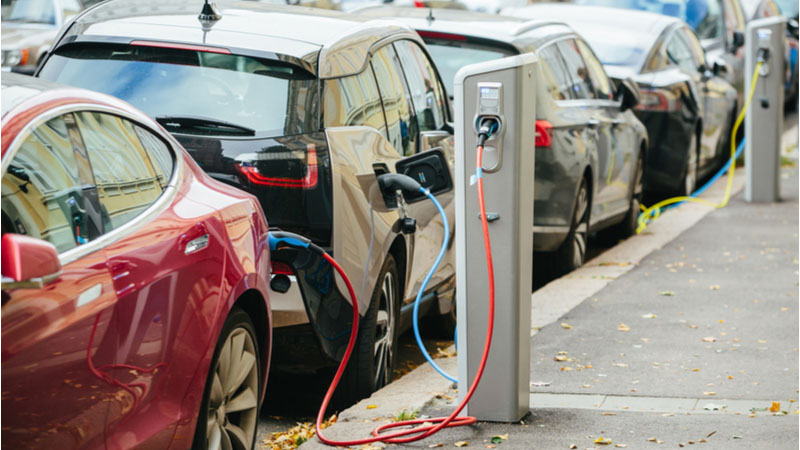