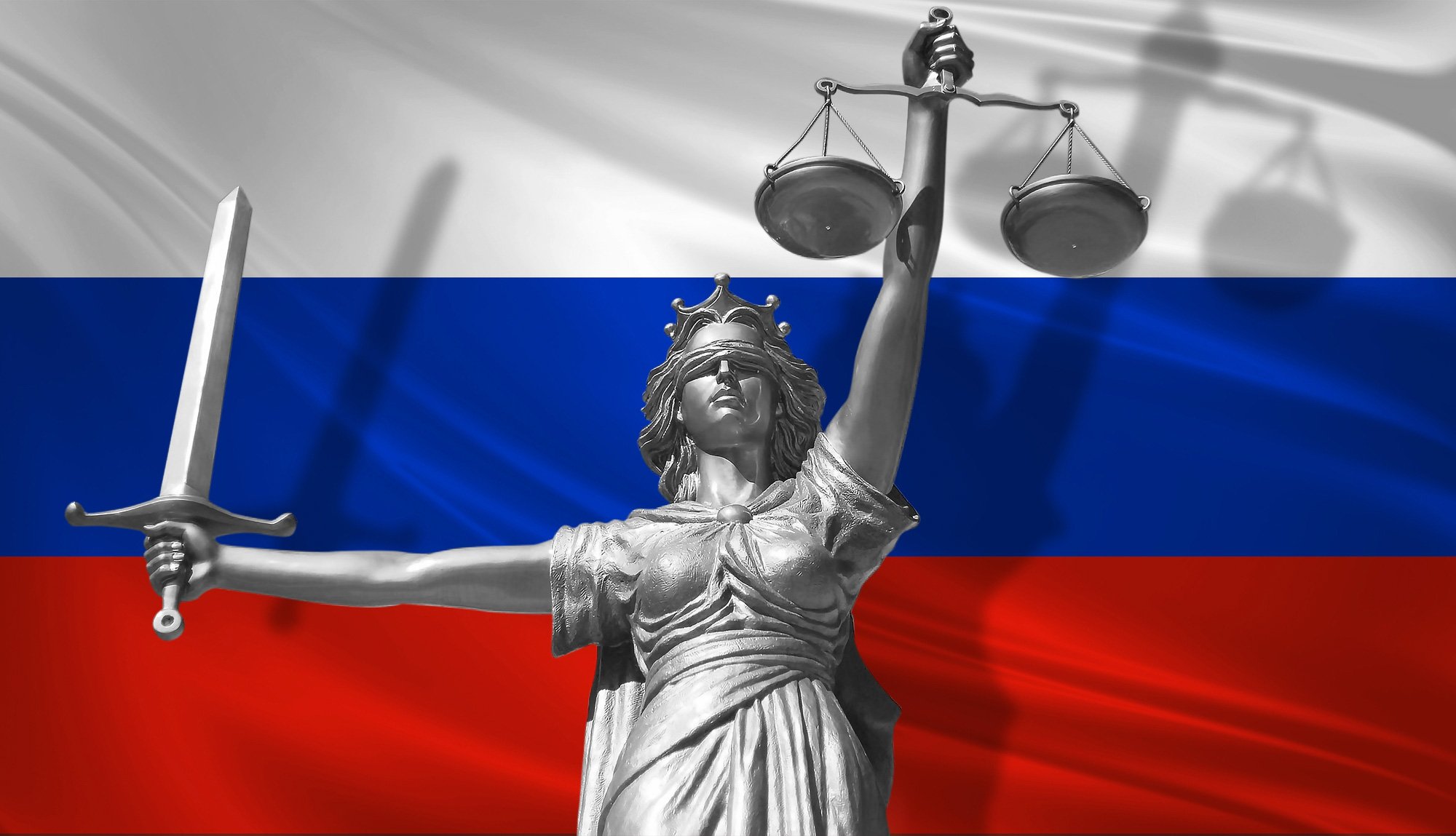 A Moscow Arbitration Court has reportedly seized almost $11 million belonging to Dell LLC after the company failed to provide paid-for services to a local system integrator.

IT systems integrator Talmer sued Dell early last month when the American computer giant declined to provide technical support services for VMware as previously agreed. Dell is the representative of VMware in Russia and was reselling these services until March 1, 2022.

The Moscow-based firm had reportedly paid Dell for these services beforehand, but since they never got them, this was a breach of the service terms.

The sanctions imposed against Russia by the Western world and the public sentiment forced companies like Dell and VMware to curtail their operations.

“At the same time, despite the termination of the provision of services by WMware in the Russian Federation, the defendant did not take any action on an alternative method of fulfilling obligations and did not return the advance payments to Talmer LLC,” specifies the court ruling according to Russian outlets that have reproduced it.

The ruling can be appealed to the Ninth Arbitration Court of Appeal within a month, but Dell didn’t comment if it’s planning to exercise that right.

When asking for comment regarding the seizure, a Dell spokesperson told BleepingComputer that they do not comment on pending litigation.

Apple and Netflix sued as well

The lawsuit claims that Apple unilaterally pulled its payment service from the country, Apple Pay, depriving Russian iOS users of a feature that was marketed to them and which they expected to enjoy indefinitely when they bought their iPhones.

Apple’s move has essentially degraded the value of the iPhone in Russia, which further raises the total damages that can be sought, with the law firm demanding a fine of 50% of the compensation amount for moral damages too.

The same law office has filed a class-action lawsuit against Netflix in April for similar reasons of breach of user terms, demanding a compensation of 60 million rubles ($860,000).

Legal experts in the western world agree that the unprecedented sanctions against Russia have pushed everyone into uncharted territory, with firms struggling to map their moves and assess the consequences of exiting the Russian market.

On the one hand, organizations must monitor and manage the rapidly evolving sanctions that encompass an enlarging list of entities, not to risk any bashing penalties. On the other hand, they have to deal with civil fines and even criminal prosecution from the Russian clients they abandon.

Wed May 11 , 2022
Systweak is an Indian technology company that makes different software tools for PCs and mobile devices. It specializes in system optimization, maintenance, and security software. The Software Updater is one of the company’s most popular products.  We’re reviewing Systweak Software Updater to help you determine if it’s a suitable tool […] 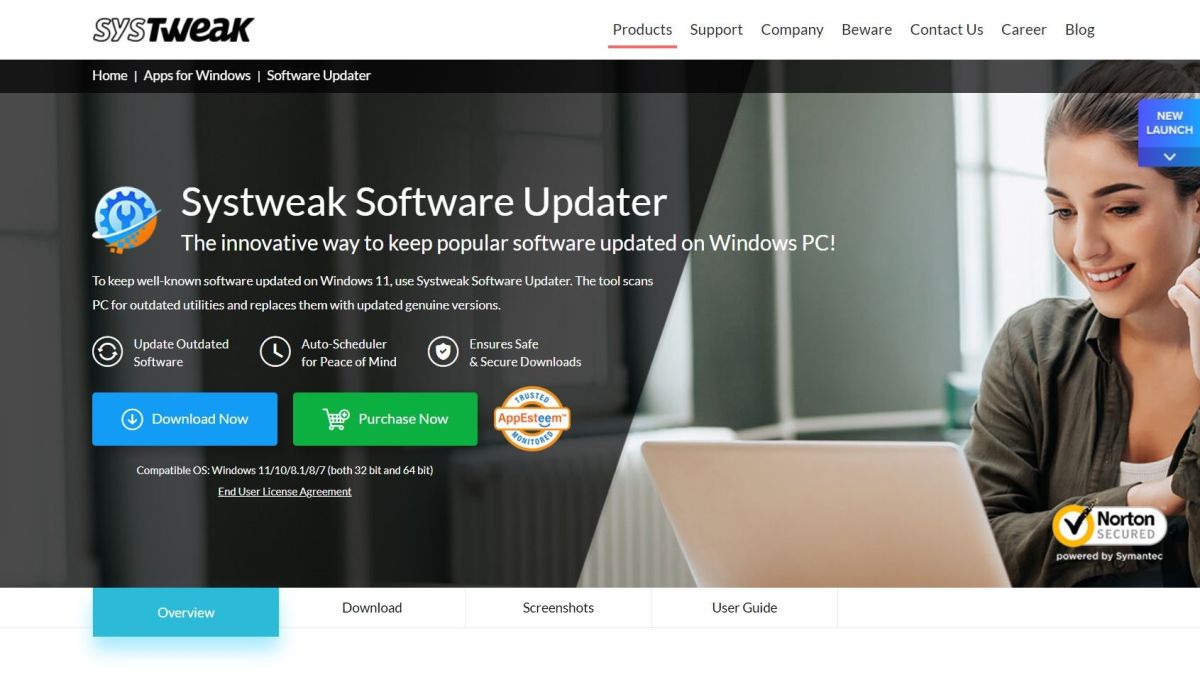