This article is written by Alasdair Allan

However, it took three things for connected devices in the home to start to become more mainstream, rather than a niche inhabited only by early adopters and hobbyists: the ubiquity of home broadband, the arrival of cloud computing, and finally, the debut of the smartphone.

Cloud computing arrived with the birth of Amazon Web Services in 2006, a year when just over half of all Internet users had a broadband connection at home. Then in 2007, the original iPhone was launched. And that, as we all know, really did change everything.

Fast-forward a few years, and the architectural model behind most modern internet of things devices had become well established. Most IoT systems contain a thing, an application on a phone to control the thing, and a service in the cloud that lets the phone application talk to the thing, the thing talk to the application, and the user talk to both.

Unfortunately, it turned out that the fabric of our homes is far more static than most technology companies assumed. The lifespan of the average refrigerator or air conditioner is about 15 years; the lifespan of a light switch is far longer. As a result, the business model imposed by having a device connect to the cloud appears unsustainable.

If someone pays for a thing up front without an ongoing subscription to support it, then the manufacturer must rely on new users coming along to pay for the servers needed to keep the things smart. But while consumers might be willing to pay for a physical device they can hold in their hands, they have come to expect software and services will be “free.” And there is a term for relying on new customers to pay off the debts of existing customers; it’s called a Ponzi scheme.

To avoid pyramids, manufacturers have started to rely on subscriptions. But most mainstream users aren’t enthusiastic about them. This is especially true when it comes to IoT devices, where the dumb thing that the new smart thing was replacing had no ongoing costs except eventual replacement.

Companies may have to accept that consumers aren’t willing to be nickel and dimed for multiple subscriptions by paying, say, five bucks every month to make their refrigerator “smart,” another couple of bucks a month so their lightbulbs can talk to the Internet, and yet more money so their thermostat knows when someone has left the office and can start warming up the house.

Companies and consumers alike may have to accept a graceful degradation of functionality for their smart things. For instance, a smart light switch may gradually become “dumber” and — after a while — something that you can only use to turn a light on or off from the switch on the wall, not a smart, Internet-connected device.

Having the device break entirely isn’t an option. Because mainstream consumers will not tolerate smart devices that don’t work at all. Or at least, those that don’t work as well as the dumb counterparts they are supposed to replace.

We have spent the last decade building large-scale infrastructure in the cloud to manage the newborn internet of things. However, over the last couple of years, it’s become increasingly clear that we’ve probably made a mistake. Because it turns out that building an internet of things never really meant we should be putting things on the Internet. But we did it anyway.

This goes doubly for devices that don’t have any reason to talk to the internet other than to receive firmware updates. And smart devices that stop working if they can’t reach the internet, when they don’t need that connection to do their job, are rage inducing.

For most people this is self-evident, but in case you need convincing you only have to look at the case of the now-defunct Petnet smart feeder, an automatic feeding device that managed portion size, food supply, and mealtimes for pets. It had multiple outages, creating both hungry pets and upset owners, before the company itself finally shut down, leaving behind devices that stopped working entirely.

After all, a starving cat or dog should never be a failure mode for a connected device.

Free comes at a cost few are willing to pay

Today, a series of almost accidental decisions and circumstances have led to a world where most things on the internet appear to be free. That doesn’t mean they are free, just that we pay for them in other ways. For example, instead of subscriptions, our data and our attention are the currency we use to pay Google for our searches and Facebook for keeping us in touch with our friends.

This is what led to the current architectural model for smart devices in the first place: The companies building the devices couldn’t imagine a world where they didn’t have the data those devices would generate.

However, it turns out people aren’t quite sure that trading their data for services is such a good deal. Especially when our “free” services now come bundled with smart devices that we had to pay for with actual money.

But while connected devices are still being marketed to mainstream users, I’d argue that they aren’t gaining traction, in part because of worries about privacy and data collection and in part because getting a device that’s connected to the internet makes for greater complexity.

Adoption might grow if smart devices “just worked.” After all, the whole point of this sort of technology is to reduce the friction in our lives. But if using the internet to enable our light bulbs makes them harder to use than just using the wall switch, then that’s not a win.

But imagine a different light switch, one that didn’t need the internet or a cloud.

A connected switch that advertised its functionality to the local network, that could be talked to by a user’s phone — or by another smart device — on the same network could potentially still work a decade or two from now.  The device we use to control that switch might look very different, but the switch would not. We need to build systems, not things, so the systems can learn, adapt, and over time do things for us that we would otherwise have had to do ourselves.

When it comes to building real connected devices rather than the dumb clients that have their smarts located remotely, moving the smarts out of the cloud seems like the first step that needs to be taken. By letting our thermometers talk to our thermostats, and our air conditioners, and the motors controlling our blinds and windows without having to talk to a data center somewhere in California, we can go back to the beginning — back to where we started.

Over the last couple of decades we’ve seen the possibilities if we can assume the ubiquitous presence of certain services. A lot of things have now become possible because we can assume that there will always be a network; if connectivity can be assumed, or if a location—of a user, of a thing—can just be assumed it enables us to do things that we couldn’t do before.

Alasdair Allan is a scientist, author, maker, and journalist. A former inhabitant of the ivory tower, he is currently responsible for documentation at Raspberry Pi.

Updated July 19, 2022 to reflect that the ongoing need to pay for cloud computing after the sale of a device more accurately can be compared with a Ponzi scheme not a pyramid scheme.

Tue Jul 19 , 2022
open share links close share links The advent of digital tools has upended age-old processes in marketing and advertising. Digital marketing technology is now a requirement for identifying, attracting, and retaining customers in an omnichannel world. A new e-book from the MIT Initiative on the Digital Economy highlights learnings from […] 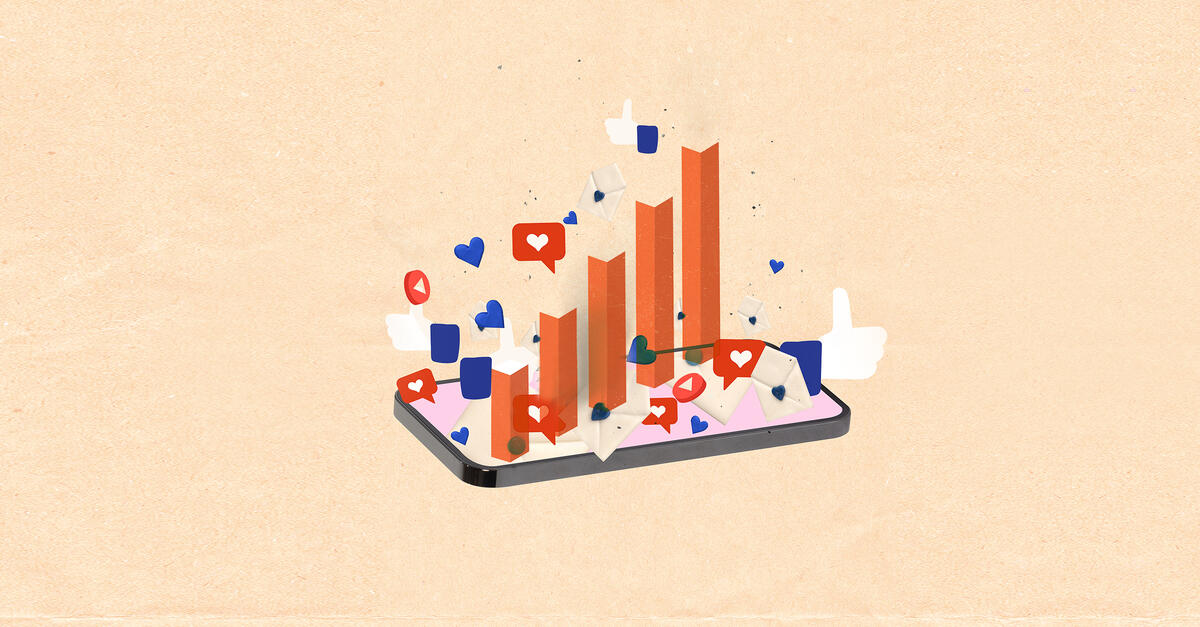