SpaceX billionaire Elon Musk says the company’s Starlink satellite broadband service is available in Ukraine and SpaceX is sending more terminals to the country, whose internet has been disrupted due to the Russian invasion.

He was responding to a tweet by a Ukrainian government official who asked Musk to provide the embattled country with Starlink stations.

Internet connectivity in Ukraine has been affected by the Russian invasion, particularly in the southern and eastern parts of the country where fighting has been heaviest, internet monitors said on Saturday.

While extremely costly to deploy, satellite technology can provide internet for people who live in rural or hard-to-serve places where fibre-optic cables and cell towers do not reach. The technology can also be a critical backstop when hurricanes or other natural disasters disrupt communication.

Musk said on January 15 that SpaceX had 1,469 Starlink satellites active and 272 moving to operational orbits soon.

Tue Mar 1 , 2022
Telegram’s experience illustrates the competing pressures. The app is popular in Russia and Ukraine for sharing images, videos and information about the war. But it has also become a gathering ground for war misinformation, such as unverified images from battlefields. On Sunday, Pavel Durov, Telegram’s founder, posted to his more […] 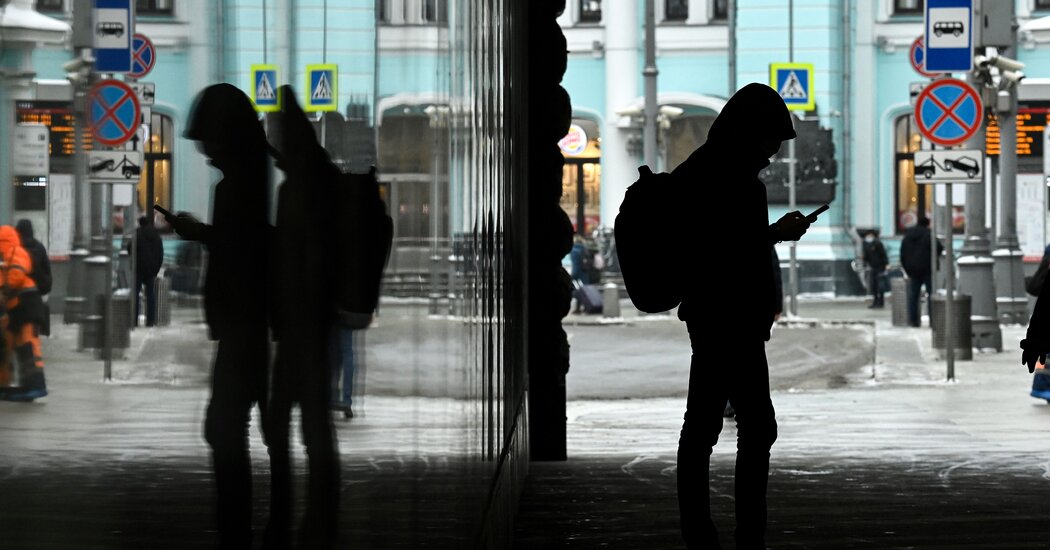