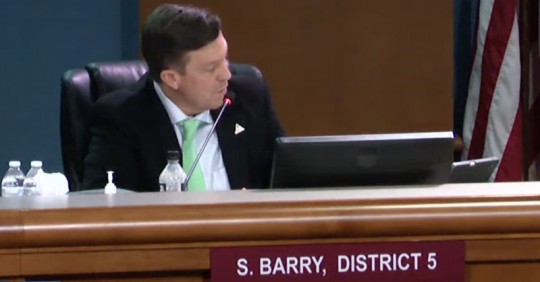 Thursday night, the county commission voted to accept a county broadband study by Magellan Advisors and ask them to present their findings next week. The vote also divided the county broadband project into two areas — north and south of 10 Mile Road — and committed $10 million to the northern portion from a $22 million American Rescue Plan allocation. The vote also called for a company to provide fiber internet to homes, rather than wireless as outlined in the Magellan study.

The comprehensive motion passed 4-1, with commissioner Doug Underhill against.

Escambia County will construct and own the fiber backbone network across the area north of 10 Mile Road with the $10 million, plus expected grant funds of about $5 million. The $12 million remaining will go toward the area south of 10 Mile Road in the future.

The county won’t provide internet all the way to the home. Instead, they will issue a request for proposal from companies to be the internet service provider to the end user.

“‘It’s one time money,” said Commissioner Steven Barry, who has spearheaded the effort over the last couple of years. “Which is why I want to try to mitigate the risk where we are putting in a fixed amount of money that does not end up a (future) burden to our taxpayers. Once we put the dollars in, our responsibility financially is gone, and we’re not putting more at risk.”

Barry said he has meet directly with the Florida Department of Economic Opportunity about grants, and having the Magellan study completed will put the county ahead of the curve in seeking state and federal dollars.

The study called for the final delivery of the internet to the end user from the fiber installation through wireless towers. Barry said based upon conversations with companies that may bid on the project,  he does not want wireless to the home. Instead, he wants direct fiber homes because wireless has a limited range and decreasing speeds away from towers.

“We share your desire to bring quality high speed broadband service to the unserved and underserved areas of northern Escambia County,” David Deliman, market vice president for Cox Gulf Coast, told the commission Thursday night. He said rather than building out a fiber network that essentially would duplicate the fiber connections to various government offices, the funds should be redirected to help bring broadband to the rural areas of Escambia County where access “is limited at best”.

Deliman said Cox is already partnering on statewide grant opportunities and would be happy to work with the county. That would make the private sector responsible for ongoing maintenance, repairs, upgrades and customer service issues.

“This will ensure much less ongoing risk to the county,” he continued. He said most Escambia County residents south of 10 Mile Road have access to Cox and about 30% of them qualify for free or reduced cost service thanks to several programs.

During the meeting, commissioners said multiple companies have expressed interest in becoming an internet service provider north of 10 Mile Road using the county backbone, which will also provide fiber internet to county facilities.

South of 10 Mile Road, the county is exploring a fiber internet buildout partnership with the Florida Department of Transportation. FDOT plans a traffic operations center at Escambia County Public Safety on W Street and a fiber-based advanced traffic management system south of 10 Mile. The partnership is expected to save the county millions, including $3 million by sharing conduit across the Pensacola Bay Bridge.

The Magellan study found that almost all residents in the more northern parts of Escambia County do not have any access to the internet at the federally defined minimum broadband speed of 25/3 Mbps.

Magellan Advisors of Denver, Colorado, was selected from five submitted. The company has done similar work in Florida for 25 governmental clients including Fort Lauderdale, Palm Beach and Seminole County.

Sat Apr 9 , 2022
NATIONAL HARBOR, Md. — The largest shipbuilder in the U.S. has updated its brand as part of an effort to demonstrate its broadened portfolio. Huntington Ingalls Industries will no longer go by its full name; it is now known as HII. The company also renamed its technology division, updated its […] 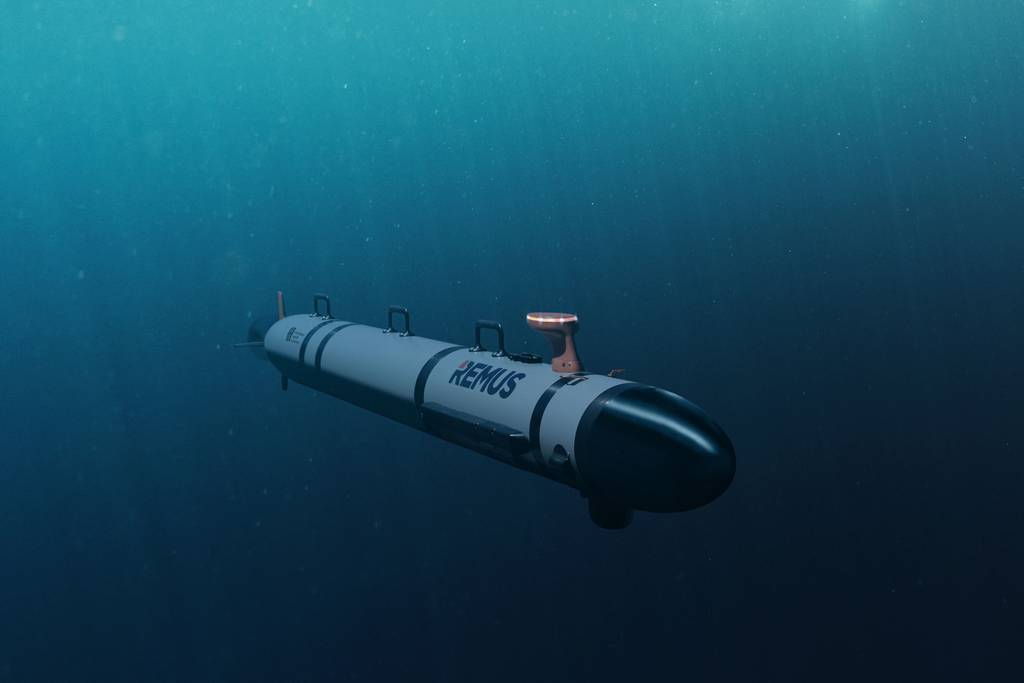