Skip to content
The proposed law, known as the Digital Services Act (DSA), marks the second piece of landmark tech legislation to advance in Europe within a month. It aims to impose new rules on how the tech industry handles misinformation and illegal content on social media, as well as illegal goods and services on online marketplaces. The biggest companies that violate the law could face billions in fines.

The draft law marks a potential turning point in tech regulation. It gives officials more tools for removing hate speech, going after e-commerce sellers who promote illegal goods, and scrutinizing the recommendation algorithms of tech platforms, among other things. It applies not only to social media sites but also to app stores, gig economy platforms, and even cloud services and internet providers.

The broad legislation also envisions additional requirements for what it calls “very large online platforms” with at least 45 million EU users. For these companies, the law would require content moderation risk assessments and independent audits tied to their handling of illegal material, as well as content that may be legal but still threatens public health, human rights or other public interest priorities.

Together with the Digital Markets Act — a competition-focused bill intended to make dominant online platforms more open — the DSA highlights how Europe has moved assertively to craft proactive regulations for Big Tech, leapfrogging US lawmakers who have moved comparatively slowly.

Saturday’s agreement reflects hours of negotiations this week among the European Commission, EU member states and the European Parliament to harmonize different versions of the legislation. While the agreement hammered out on Saturday must still be enshrined in final language and formally adopted, it could take effect within months.

With Europe poised to become a first-mover in the space, proponents of greater tech regulation have suggested the EU rules could ultimately benefit consumers worldwide, either as technology companies adjust their operations globally for simplicity’s sake or as legislatures take their own inspiration from the European policies.

The DSA could serve as a “global gold standard” for other policymakers to follow, Facebook whistleblower Frances Haugen told European lawmakers last year. On Thursday, former Secretary of State Hillary Clinton endorsed the DSA and called on European officials to finalize the bill swiftly, suggesting it could “bolster global democracy.”

The tech industry, meanwhile, has actively lobbied on the measure, in some cases warning about the risks that prescriptive requirements could pose to innovation.

Agreement on the DSA comes Saturday after former President Barack Obama called on tech platforms to step up on curbing misinformation on their platforms, criticizing the companies’ opaque algorithms and what he described as financial incentives encouraging the recommendation of extreme or inflammatory content on the platforms.

Sun Apr 24 , 2022
The acquisition is expected to broaden and deepen PTC’s ALM footprint across safety-critical and regulated industries. Tweet this “The addition of Codebeamer will broaden and deepen our ALM portfolio and enable us to further support our customers’ efforts to incorporate sophisticated software systems into their products,” said Jim Heppelmann, President and […] 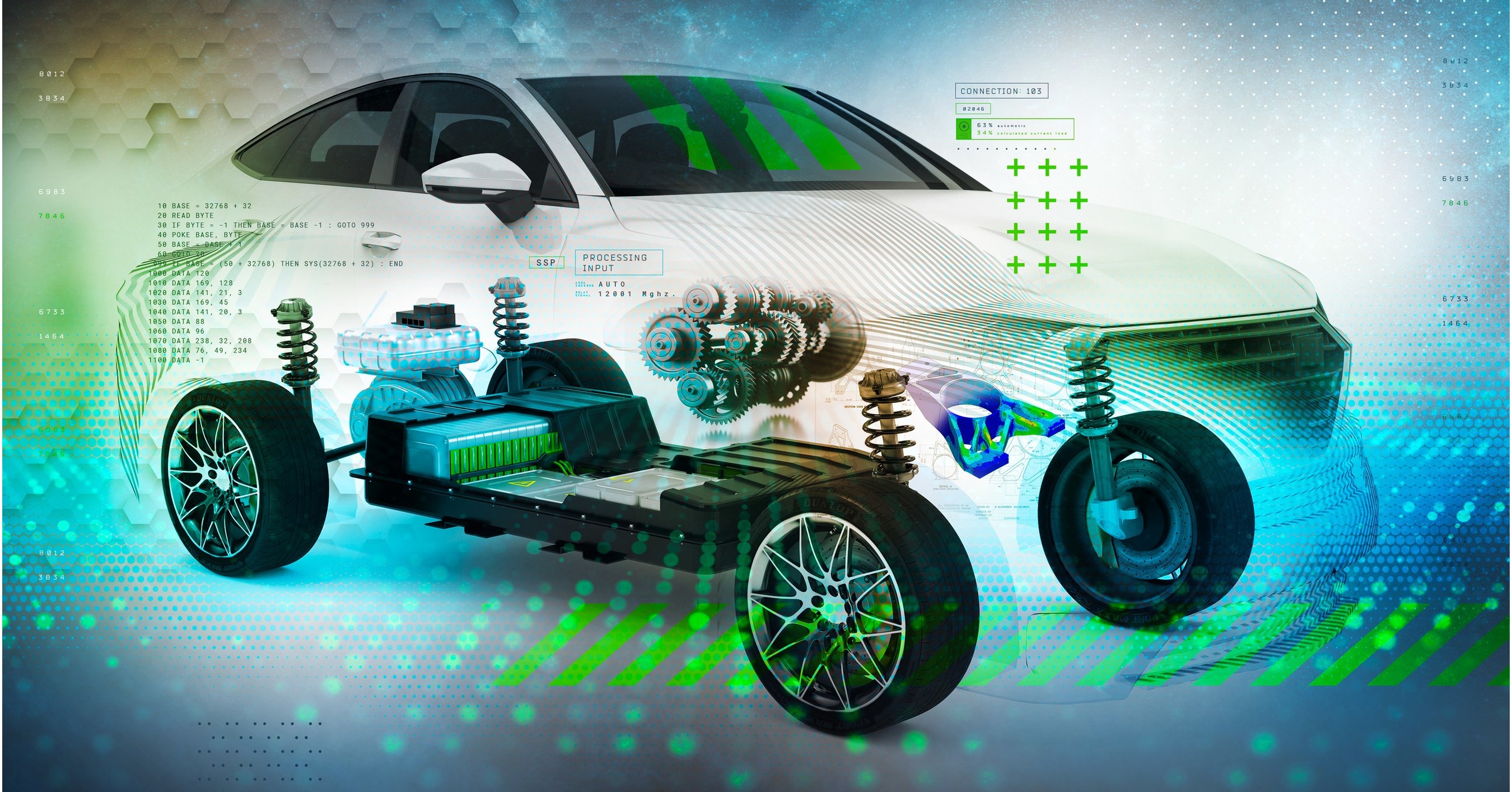