In other words, my life is maddeningly full of cords. And I’m not the only one.

This week, the European Union came to a provisional agreement requiring products like those (except maybe the toothbrush) sold within its borders use the same USB-C charging port. That means companies using proprietary technology — like Apple — will need to make some big changes.

Smartphones must have common charging port by 2024, E.U. says

The whole point, according to a European Parliament statement, is to “make products in the E.U. more sustainable, to reduce electronic waste, and make consumers’ lives easier.”

Here’s our brief guide to what the E.U. plan calls for and what it might mean for all of us outside Europe’s borders.

What is actually happening?

The E.U. wants to make sure people can use one kind of charger to power lots of different portable electronic devices. That list includes smartphones, tablets, headphones, cameras, e-readers, handheld game consoles, Bluetooth speakers, keyboards, computer mice and other gadgets you charge by plugging a cable into it.

Assuming both the European Parliament and European Council sign off on this decision after their summer recess, hardware makers and tech companies will have until fall 2024 to make sure specified products have USB-C ports.

The situation for laptops is slightly different — the companies that produce them will have 40 months from the time European lawmakers approve the agreement to make sure their computers support USB-C charging.

Apart from mandating a “common” charger, the E.U. also hopes to standardize charging speeds for gadgets — like smartphones — that support faster charging.

Much of the conversation around the E.U.’s decision has focused on Apple, and for good reason: The company’s iPhones have used the proprietary Lightning charging system for almost a decade, and it doesn’t appear to have many options apart from replacing it entirely.

It probably can’t stick a Lightning-to-USB-C dongle in iPhone boxes and call it a day because the proposal says the USB-C connector “should remain accessible and operational at all times.” And Alex Agius Saliba, lead negotiator for the European Parliament, said during a news conference that “if Apple wants to market their products, sell their products within our internal market, they have to abide by our rules” about building a USB-C connector into their devices.

To no one’s surprise, that’s a transition the company has reportedly been testing behind closed doors. After all, it’s not like the company isn’t fan of the connector — it already uses USB-C charging across its laptops and in a handful of iPad models, though its cheaper tablets continue to use Lightning ports.

But could Apple build separate, USB-C versions of the iPhone for use in Europe while the rest of us get models with Lightning ports? That thought has crossed some industry observers’ minds — though they don’t really expect Apple to make that call.

“I think the most likely outcome here is that Apple will shift the iPhone to USB-C globally rather than manufacture two slightly different designs,” said Aaron Perzanowski, law processor at Case Western Reserve University in Cleveland. “I’m not a supply chain expert, but I can’t imagine that would be an efficient approach.”

Carolina Milanesi, president at tech analyst firm Creative Strategies, doesn’t expect Apple to maintain different iPhone models for specific markets either. “They do not usually do that,” she said. “I was also expecting them to move to USB-C this year just [because] everything already has it.”

When asked about the impact of the E.U.’s decision, Apple declined to comment.

How does this affect users in the U.S.?

This whole saga is unfolding in Europe, and (at the risk of stating the obvious), the E.U. can’t directly control how companies act, or what they do, outside of Europe. So does that mean those of us outside of Europe won’t feel the effects of this shift?

It’s not unheard for businesses to decide that operating with one set of standards in Europe and another for the rest of the world doesn’t really make sense. Consider companies like Microsoft: while reconfiguring its products and service to comply with Europe’s General Data Privacy Regulation, or GDPR, it decided to extend those protections to users elsewhere. (Funny enough, this phenomenon has come to be known as the Brussels effect.)

In this case, that could mean Apple and companies like it start making the move toward a single kind of charging connector around the world.

“If that’s right, it’s another powerful illustration of the Brussels effect, and one that has broader implications,” Perzanowski said.

Just don’t expect your life with your gadgets to change overnight if companies really do embrace the change. For one, if everything does move according to the E.U.’s plans, hardware makers still have years to start playing by the rules. And since USB-C is already the de facto charging standard for many kinds of consumer electronics, some enthusiastic early adopters may not notice much of a shift at all.

But others could. For them, the number of different cables they rely on throughout the day could start to dwindle. You may not need to pack so many when you take a vacation, or worry about your phone dying on a night out because the bartender didn’t have the right one. Put another way, some of us might get to live our lives with one less fiddly thing to worry about — and that’s not nothing.

What should I do in the meantime?

Since tech companies and lawmakers are thinking about cables and ports anyway, this is a good opportunity for you to do the same.

If you’re up to your neck in old charging cables as it is, resist the urge to just toss them in the trash. Instead, pile them up and drop them off at an e-waste facility or big-box tech retailer. “Obsolete cords and cables generally have lots of copper in them and can 100% be recycled,” said Linda Gabor, executive vice president of media relations at Call2Recycle.

Here’s how to repurpose and recycle your old technology

iPhone users who rely on accessories that plug directly into the Lightning port may also want to take some time to consider which ones they really need. Apple wouldn’t comment on forthcoming product plans, but if the E.U. gets its way, it’s possible future iPhones won’t be able to connect to those add-ons at all.

If that’s you, and you know you’ll want to keep using those accessories, consider setting a known-good iPhone aside to use alongside them — just in case they don’t get replaced with a USB-C-friendly model.

And in case you were thinking about getting ahead of the curve and stocking up on USB-C cables in advance, be cautious. Make sure you’re diligent about reading the reviews and avoiding suspiciously cheap ones. Not all cables are created equal, and even now — years since it has gone mainstream — USB-C is still sort of a mess.

Sat Jun 11 , 2022
GALLOWAY, New Jersey (WPVI) — Customers of a popular grocery store chain need to check their statements as many were double-charged last month. A couple in Galloway, New Jersey, reached out to the Action News Troubleshooters because not only were they charged twice, they were having trouble getting their money […] 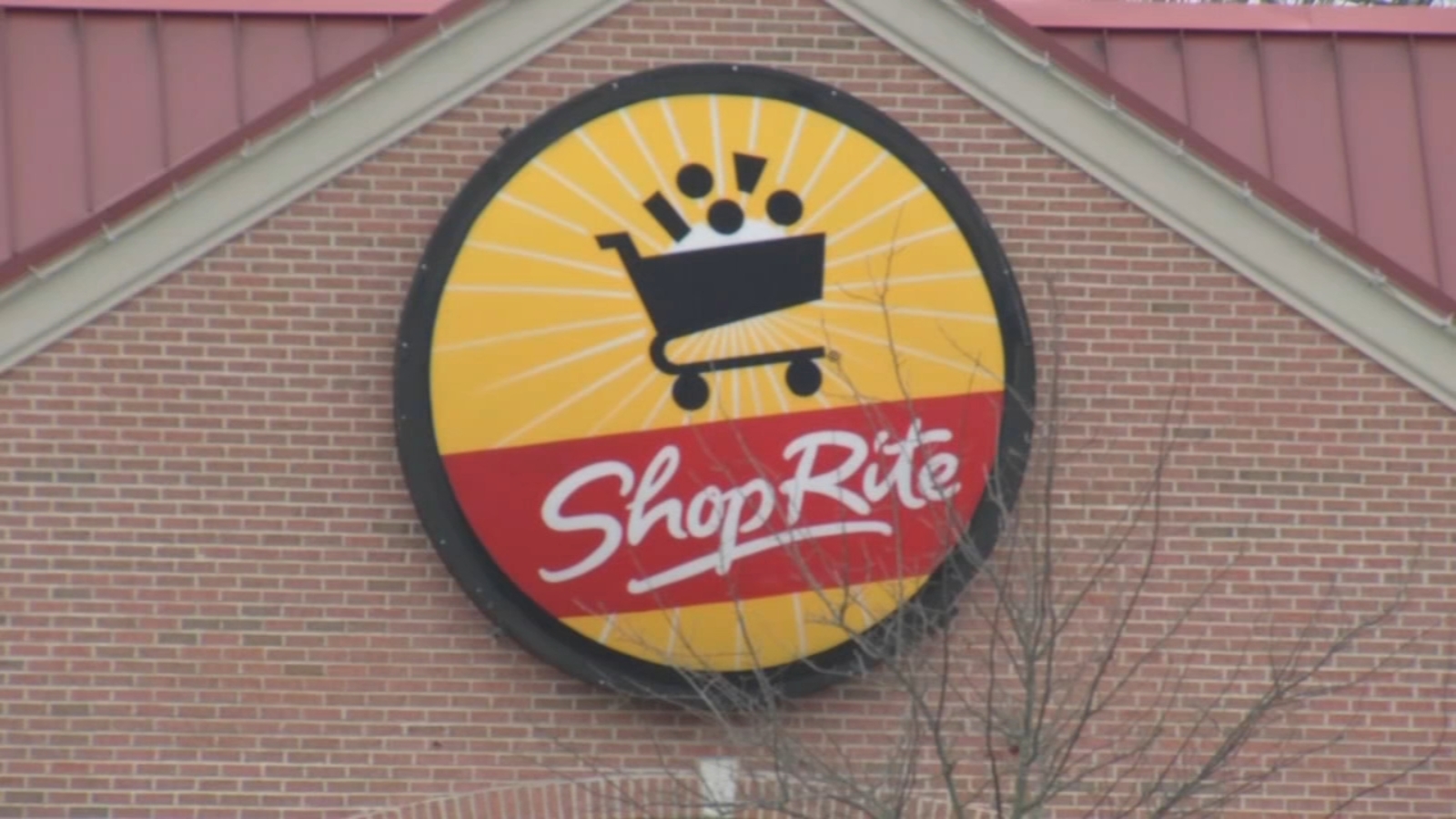