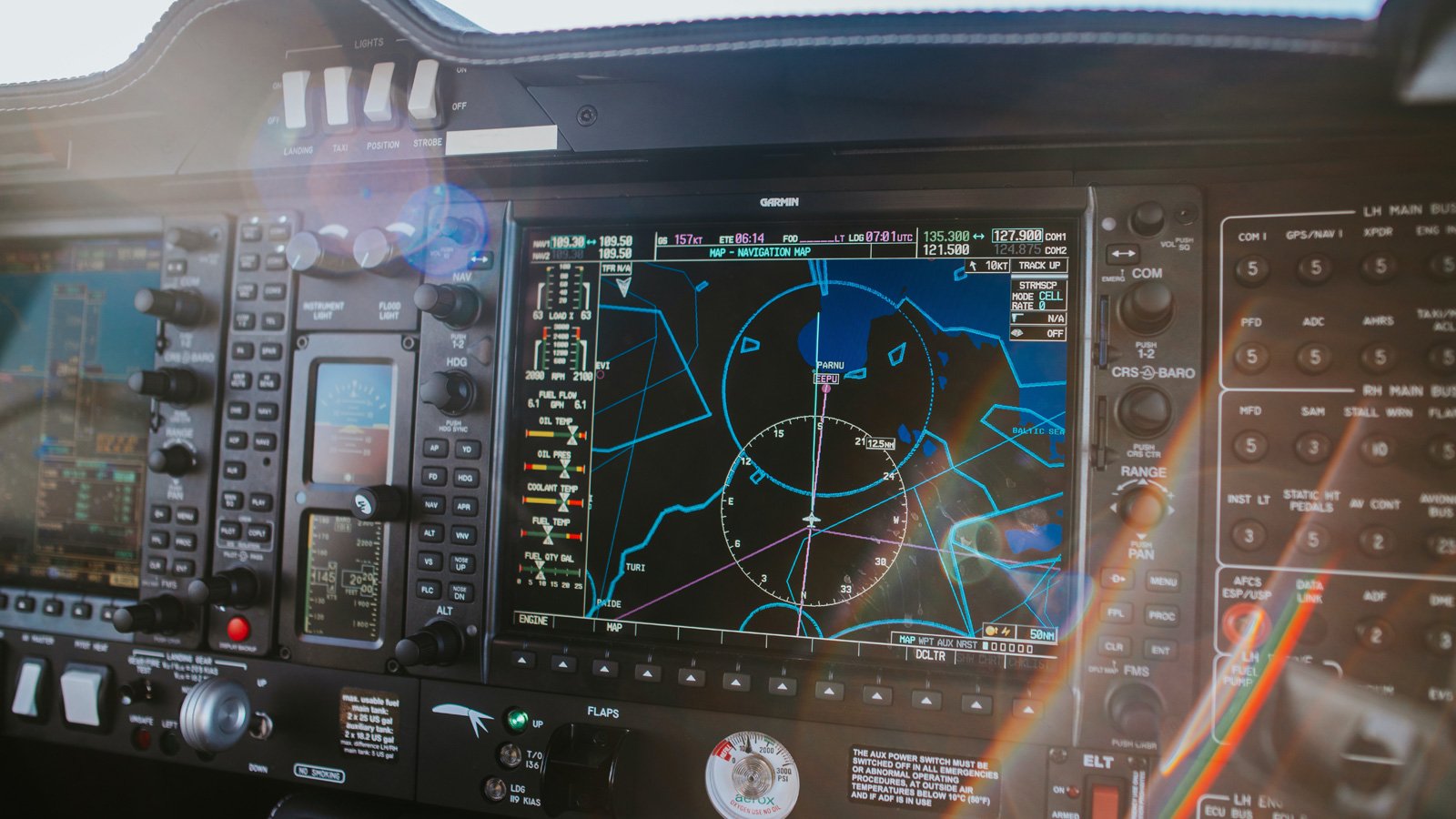 Finland’s Transport and Communications Agency, Traficom, has issued a public announcement informing of an unusual spike in GPS interference near the country’s eastern border.

The origin of the interference remains unknown, but based on numerous reports submitted to the agency from various sources, it has started during the weekend and is still ongoing.

This has resulted in issuing NOTAMs (notices to airmen) to raise pilot awareness and help them take additional measures to keep flights safe.

Notably, on Sunday, several Transaviabaltika planes flying to Savonlinna, Finland, were forced to return to Tallinn, Estonia, due to a failure in the onboard GPS navigation system.

Flying is still safe. Airlines have procedures they follow if the GPS signal is lost. Aircraft can use other systems to navigate and land safely. Air traffic control supports aircraft pilots with the help of other landing systems.

As the agency’s announcement concludes, the source of the interference is difficult to determine from the ground, as the inserted signals are targeted on the air, and their effects are so momentary and local that any verification is practically impossible.

GPS (global positioning system) is a radio-navigation system relying on a link of four or more satellites that beam geolocation and time information to the receiver.

If something interrupts that link or hijacks the receiver’s focus to a ground-based system disguised as a GPS satellite, the navigation becomes unreliable.

This spoofing is relatively easy because the actual GPS signal is weak, and receiver antennas aren’t sensitive.

The equipment required to perform these spoofing attacks costs a couple of hundred USD, while the software to simulate realistic GPS satellite radio signals is generally widely available.

For example, a 1KW portable jammer can block a GPS receiver from as far away as 80 kilometers, so there are not many practical challenges in launching these attacks.

What could be causing it

GPS spoofing has been used in targeted high-stake attacks such as yacht hijacking, but it’s generally a tactic followed by the army.

There have been previous reports of navigation problems of several ships in the Black Sea, linking Russia to the 2017 incident.

This time, the interference coincided with the meeting between U.S. President Joe Biden and Finland’s President Sauli Ninisto. At this time, the country mulls joining NATO, which is not met with enthusiasm in Kremlin.

According to reports, the interference isn’t limited to Finland but also affects Poland, Lithuania, Latvia, and the broader Baltic region.

I thought making maps of GPS/GNSS interference might turn out boring. But 3 days ago suddenly the Baltic (Poland, Lithuania, Latvia, Kaliningrad) started having some of the most significant interference on the planet, after weeks of nothing unusual. Why now? pic.twitter.com/Hnwh6Hgjmk

At this time, no official attribution has been made by any of the affected countries, while the Finnish authorities stated they are still investigating the ongoing problem.

Can this security problem be solved?

GPS spoofing is hard to stop because the signal the satellites emit from low-Earth orbit to potentially add encryption and certificates cannot be changed.

The only way to deal with this on the ground is by incorporating GPS firewalls on the receivers and implementing multi-array antennas to introduce a directional verification factor for the signal. 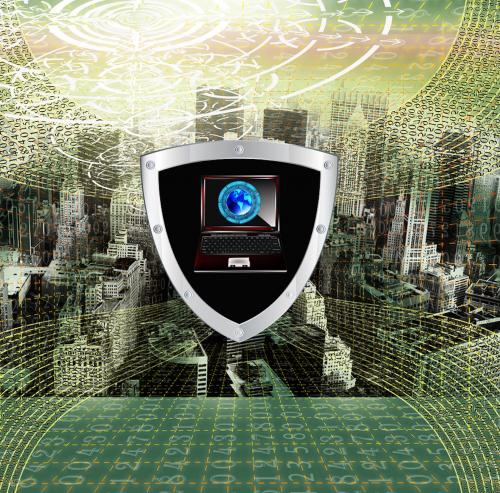