PARIS, April 27 (Reuters) – The Paris prosecutor’s office said it has opened a probe into the causes of a major internet outage which affected France’s telecommunications network on Wednesday following reports of coordinated acts of vandalism.

The French Telecoms Federation said attacks of vandalism had impacted telecoms networks in several regions, including the Ile-de-France region around Paris, eastern France and the Auvergne-Rhone-Alpes and Bourgogne-France-Comte regions.

The investigation will be co-handled by France’s internal intelligence services and the national judicial police, the prosecutor’s office said, citing a potential threat to the fundamental interests of the nation.

Earlier, Minister for Digital Affairs Cedric O said on Twitter that internet cables had been cut in the Ile-de-France region, which was affecting the landline and mobile network and that the ministry was working with operators to restore service.

A spokesperson for Altice’s French telecoms operator SFR said the group had been the target of acts of vandalism that affected the company’s broadband fibre optic network after 3 a.m. local time (0100 GMT) on Wednesday.

The attacks concerned long-distance cables linking Paris with the cities of Strasbourg and Lyon, the spokesperson said.

These long distance cables link large hubs to the broadband network and the internet, potentially affecting direct customers as well as other operators that rent SFR’s network, such as Free, which also pointed to vandalism in a tweet.

SFR declined to provide further details on the location of the damaged underground cables. It also declined to say when full service would resume or elaborate on the number of cities and customers potentially affected.

Another long distance fibre network connection, linking Paris to the city of Lille, was also damaged, an industry source said.

French rival Orange (ORAN.PA), which operates a substantial part of the fibre network in the country, said it was not affected by the attacks.

Le Parisien newspaper reported that underground cables had been damaged in France’s Seine-et-Marne and Essone departments, adding that these cables were linking the hubs of Paris and Lyon. 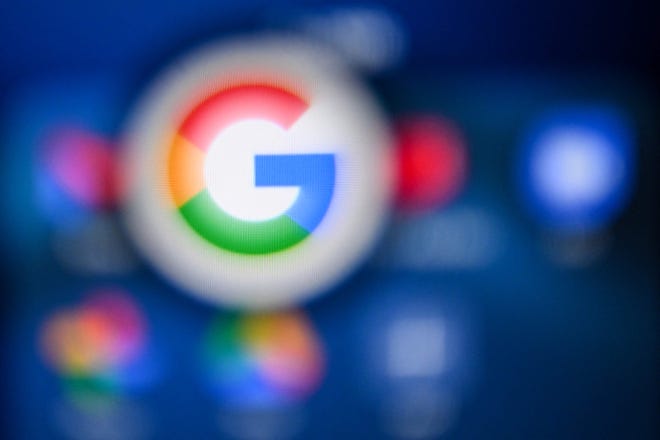