You likely know all about it: Work from home. For two years, we’ve been adjusting to the new normal of remote work brought on by COVID-19. The situation isn’t likely to change any time soon, considering many employees want to continue remote work at some level even as offices begin to reopen and health metrics begin to improve across the globe.

With more and more of us opting to work from home these days, your home’s Wi-Fi networks are more important than ever. The last thing anyone wants to have to deal with is spotty internet and a Wi-Fi signal that isn’t up to snuff.

Fortunately, you’ve got options. Even if you don’t know much about your router’s settings or the best way to change them, there are still some easy steps you can take to ensure that your speeds are as fast as possible. Let’s walk through them and see if we can’t speed things up for you.

If you’re going to make changes to your home network, then you’ll want to do so from an informed position. The best way to get there is to run some speed tests to get a good sense of any weak links in your Wi-Fi connection — and there are plenty of free services on the web that’ll help you do just that.

Among your options, the Ookla Speedtest is the most widely used and the one I’d recommend starting with. It features an abundance of worldwide servers, which lets you choose from several nearby options to measure the speed of your connection. And, like most speed tests, it’s also really easy to use — just click the big “go” button and wait about a minute.

From there, you’ll get a look at the current upload and download speeds for whatever device you’re running the speed test on, plus the ping, which is a latency measurement of how long it takes data to travel back and forth to whatever server you’re testing with.

Start by focusing on the download and upload speeds. Run a couple of tests at a time in various spots throughout your home where you’ll be working and ballpark the average to get a sense of how your speeds hold up. If you’re seeing download speeds that are less than half of what your internet plan allows for, or if your upload speeds are dramatically lower than your download speeds, then that might be a spot where you could improve things.

As for the latency, you shouldn’t need to worry much about it unless you’ve got a lot of devices running on your network, or if you’re sharing bandwidth with family members or roommates. In that case, run some tests while your roommate is on a FaceTime call or while your kids are playing Fortnite — that’ll give you a good sense of how their activity might be impacting your own speeds. If that ping number seems to be jumping, there are some basic steps you can take, but the best thing to do if you can is to separate that side traffic from your own. More on that in just a bit.

Read more: Which internet speed test should you use to test your connection at home?

Quick tips to help speed up your Wi-Fi at home

2. Move your workspace or router

If you’re able to work in close proximity to your router, then a wired Ethernet connection to your computer is the best way to ensure that you’re getting the fastest speeds. But if that’s not an option, you might have to work in a room where the Wi-Fi signal isn’t as strong as you need. That happens when you’re too far from the router, or because there are too many walls or obstructions separating you from it.

Before you buy anything, the first thing you’ll want to try doing is repositioning your router to strengthen the connection. For the best results, you’ll want to keep it out in the open — ideally as high up as possible. If you can reposition the antennas, try experimenting with that, too. Staggering them at different angles might be all it takes to boost your speeds. If the router is downstairs and you’re trying to boost the signal upstairs, try moving one or more of the antennas to a horizontal position. Antennas like those tend to put out their Wi-Fi signal at a perpendicular angle, so a horizontal antenna will put out a vertically-oriented signal that might be more likely to make it upstairs.

There’s one last thing to check before you buy anything, and that’s your router’s channel. The 2.4 and 5GHz frequency bands that your router uses to send its signals are each divided into multiple channels, just like the TV channels that you can pick up with an antenna. Your router uses a single channel at a time, and if you’re using the same one as a neighbor, for instance, then that interference might slow your connection.

To change that channel, navigate to your router’s settings on your computer. The best options are channels 1, 6 and 11, which don’t overlap with one another, but your router might also have an “auto” setting that can determine the best channel for your situation.

3. Get a Wi-Fi extender (or upgrade your router)

If none of that works, then it might be time for a hardware upgrade. Plug-in range extenders are one option, and you’ve got plenty of options that don’t cost very much. Your best bet is to pick one made by the same company that makes your router. It doesn’t need to be blazing fast — most of them aren’t — but as long as it can keep your speeds up above 50Mbps or so, you should be able to use the web like normal, including video calls.

Read more: The best Wi-Fi extender for almost everybody

That’s the standard I used when I recently tested out a handful of plug-in range extenders at my own home. The one that performed the best was the TP-Link RE505X, with sustained speeds of about 140Mbps or more throughout my entire 1,300 sq. ft. home. Available now for $90, it’s easy to use, it supports Wi-Fi 6, and it works well. For something even cheaper, consider the TP-Link RE220. It doesn’t support Wi-Fi 6, but it keeps speeds up above 70Mbps throughout my home, and only costs $25.

Another option would be to upgrade your router altogether. If it’s range you’re concerned with, then you’ll want to move multipoint mesh routers that come with range-extending satellite devices right to the top of your list. Again, you’ve got lots and lots of options to choose from — and we’ve tested and reviewed several of the latest systems to hit the market. Among them, I like the $230 TP-Link Deco W7200 the best, but similar systems from Asus, Eero, Netgear, and Nest are worth a look, too.

Don’t need a mesh router, and just want something quick, easy and affordable? The Asus RT-AX86U is a solid upgrade that costs $250, and for more of a bargain, you could consider the TP-Link Archer AX21, which costs less than $100. Both support Wi-Fi 6 and performed well in my at-home tests.

So let’s go back to that scenario where your kids are home from school streaming Disney Plus and playing Fornite while you’re trying to work. There are a couple of things you might be able to do to keep their internet traffic from impacting yours.

The first, and easiest, is to make sure that you’re using different frequency bands. Most routers operate both the 2.4 and 5GHz bands, and many will split those bands into two separate networks that you can connect with. The 5GHz band is faster, while the 2.4GHz band offers better range. Dedicating one of those two bands to work-related traffic only will return a much better experience than sharing a band with your family or housemates.

Most routers can also put out an optional guest network, sometimes with max speed settings that can help keep your kids from eating up too much bandwidth. Some will even let you run the network on a schedule, in case you want to cut them off entirely at certain hours. Similarly, your router might be able to schedule access for specific devices or a group of devices.

Another feature worth looking for is Quality of Service, which allows some routers to prioritize traffic to specific devices or for specific purposes. For instance, the Netgear Nighthawk RAX120 lets you specify that video calls are a higher priority than gaming traffic. If it’s an option with your router, it’s worth experimenting with. 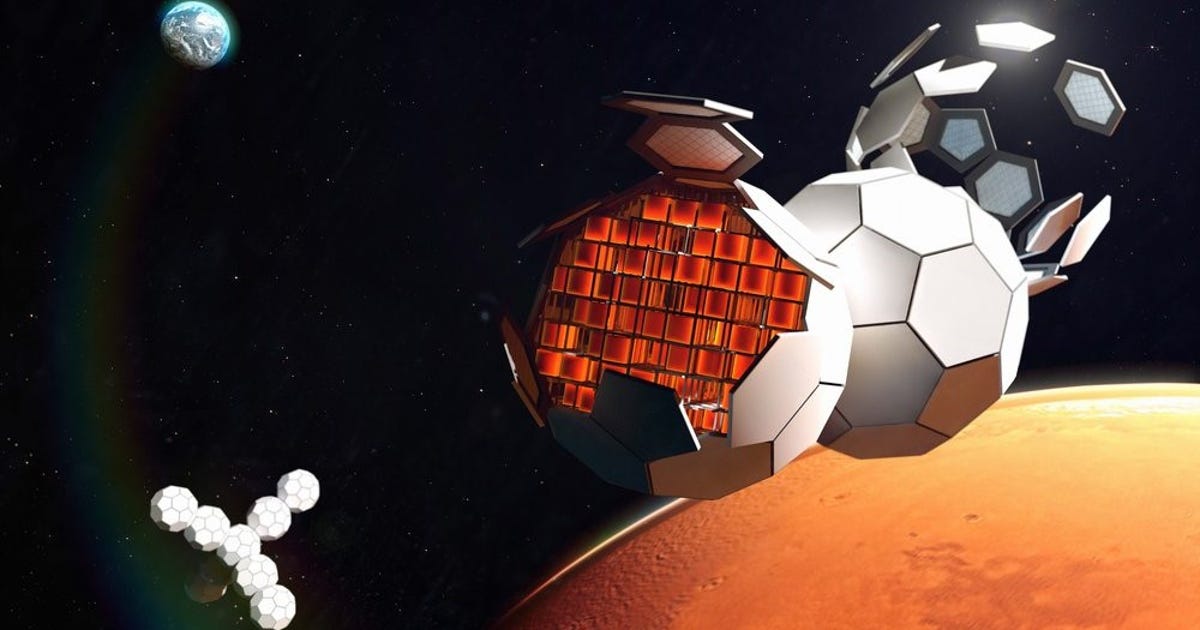