In the quarter ended June 30, Alphabet reported revenue of $69.7 billion, missing the $70 billion forecast by analysts surveyed by Yahoo Finance. The company reported $1.21 in earnings per share, missing the $1.31 forecast.

The weak results come as advertising, the company’s revenue driver, faces headwinds from a slowing economy. Google’s advertising business didn’t seem to suffer as badly as smaller internet companies but still faces a difficult environment. The tech giant’s advertising revenue grew 12% year over year to $56.3 billion, a much slower rate than the 69% growth recorded a year earlier when advertisers rushed to meet consumers online during the height of the pandemic.

“The very strong revenue performance last year continues to create tough comps,” she said on a call with analysts. Porat added that year-on-year growth rates were likely to slow for the rest of the year.

The company also battled a surging dollar, which eats into the value of revenue from overseas markets. Alphabet said the strong dollar trimmed 3.7% from year over year revenue growth.

Google Cloud revenue increased about 36% year over year to $6.3 billion. But the division is still unprofitable with losses widening a little bit more than 45% to $858 million. Google is the third largest cloud provider, with about a tenth of the market, according to Statista.

The size of Alphabet’s staff grew to 174,000 employees, up from 144,000 a year earlier, a rise that’s unlikely to continue. CEO Sundar Pichai has already said the company is going to slow hiring.

“When you’re in growth mode, it’s tough to always take the time to do all the readjustments you need to do,” Pichai said.

The company also battled a surging dollar, which eats into the value of revenue from overseas markets. Alphabet said the strong dollar trimmed 3.7% from year over year revenue growth.

Google’s weaker-than-expected results are mild. Company executives were optimistic when speaking with analysts saying that advertising continues to innovate with more partnerships.

“As ad sales slow for many companies, Google has consistently pulled in positive ad revenue by shifting its focus toward areas where the company can be sharper,” said Scott Sullivan, chief revenue officer at Adswerve, an online marketing and data analytics company. Google’s consumer data, along with retailer partnerships, can help it better brace for an e-commerce slowdown, Sullivan said.

Google’s stock rose more than 5% in after-hours trading to $110.50. Google executed a 20-for-1 stock split earlier this year.

Fri Jul 29 , 2022
Since we reviewed the first generation many moons ago, our team of reviewers have found that Google’s Pixel range has revolutionised the camera phone market, with each new model pushing forward what kind of snaps we expect to be able to get out of our smartphones. However, whole the Pixel […] 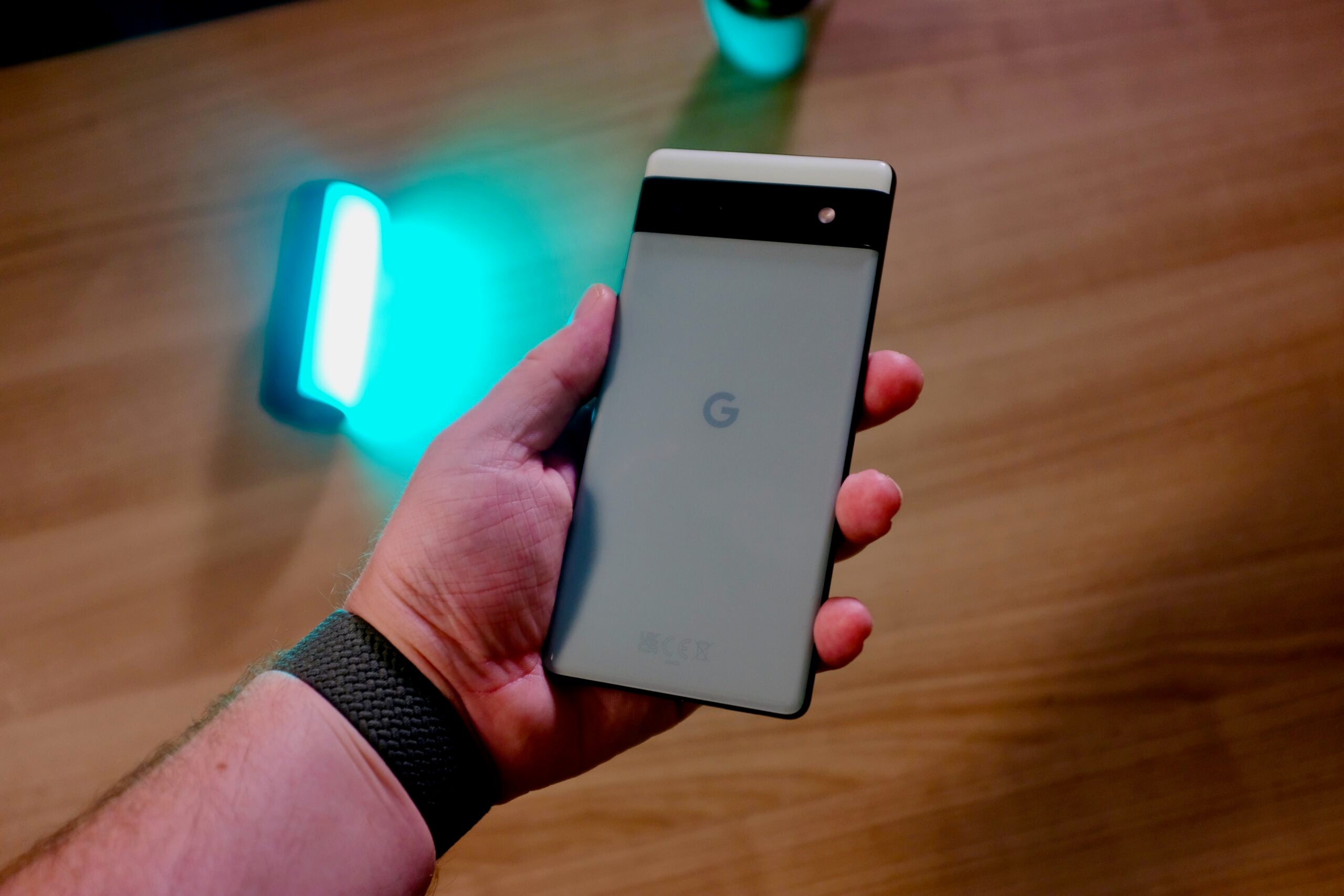