CHESTERFIELD, Va. (WRIC) — Local leaders are joining with Virginia’s congressional delegation to push for billions in subsidies for computer chip manufacturing – money that could find its way to Central Virginia.

All 11 of Virginia’s representatives and both senators signed a letter calling for the legislation, which also includes trade sanctions against China, to be passed in a joint conference, after the two houses passed competing versions of the bill.

The senate version would set aside $52 billion over the next five years to subsidize semiconductor manufacturing and other advanced technology businesses.

“There’s gonna be 10 to 12 semiconductor factories – fabrication facilities – that will be located in America out of this legislation,” said Senator Mark Warner (D-VA) in a call with reporters. “I believe that Virginia should be very competitive for one of those facilities.”

Representative Abigail Spanberger (D-Henrico) touted local support for the plan in a press release, emphasizing the existence of “shovel-ready sites” in Henrico and Chesterfield.

“We are ready,” said Anthony Romanello, Executive Director of the Henrico Economic Development Authority. “With our robust infrastructure, shovel ready sites and talented workforce we are ready to meet the needs of the semiconductor industry.”

They’ll have to compete with the existing technology industry in Northern Virginia, where many defense contractors are based – and with Chesterfield, which is seeking to develop a massive, high-tech “mega-site” called Upper Magnolia Green.

“We’ve worked with our economic and community development professionals to determine what’s needed and where, and we’re positioning Chesterfield to be a desired and leading location,” said Chris Winslow, Chairman of the Chesterfield County Board of Supervisors.

The proposed zoning plan for the 900-acre parcel would allow for light industry – including electronics manufacturing and assembly. The proposal also includes a residential development to go with the commercial center, featuring schools and public amenities.

The Senate and House will now need to reconcile their two versions of the bill before it’s sent to President Joe Biden for his signature.

Sat Apr 9 , 2022
Security researchers revealed this week that dozens of apps in the Google Play Store secretly gathered data on tens of millions of users and sent it to a company linked to a U.S. defense contractor. Developers of Muslim prayer apps, QR code scanners and international weather apps were paid by […] 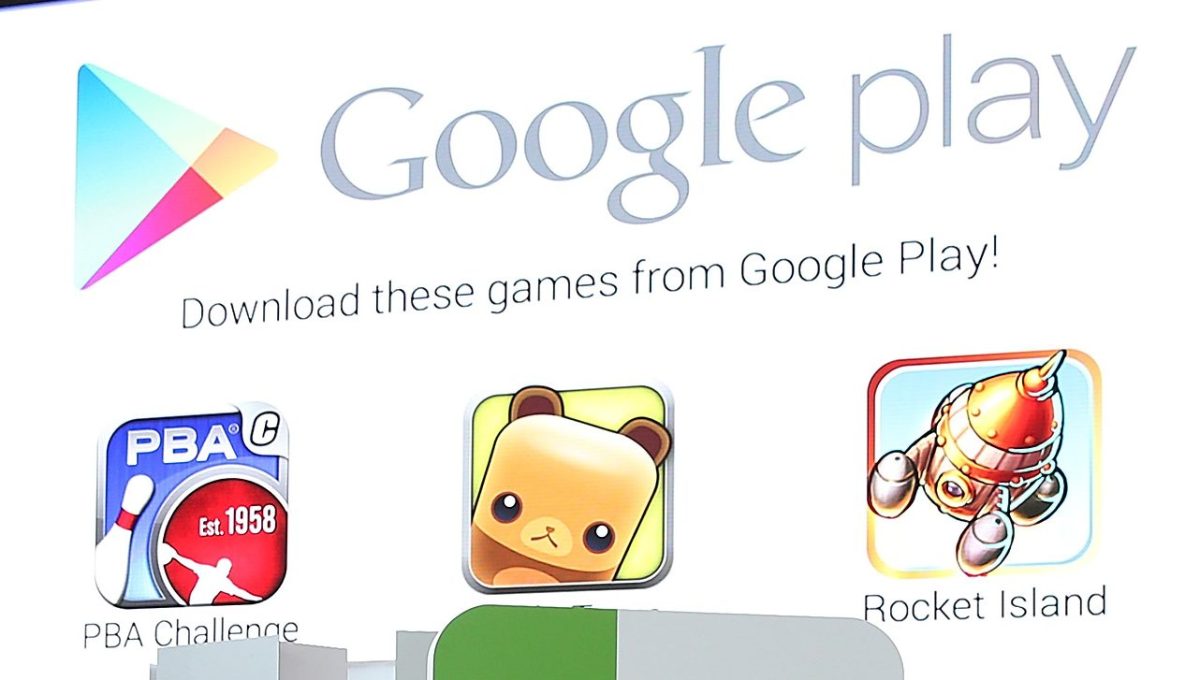