NATIONAL HARBOR, Md. — The largest shipbuilder in the U.S. has updated its brand as part of an effort to demonstrate its broadened portfolio.

Huntington Ingalls Industries will no longer go by its full name; it is now known as HII. The company also renamed its technology division, updated its logo, launched a new website and moved away from its Navy-centric color palette, as it tries to highlight its already significant and growing work in fields like autonomy and big data management.

“We need to make sure that potential customers see us as more than shipbuilders, or else they won’t know that we’re in those businesses, too, when it comes to data, artificial intelligence, autonomy and unmanned systems, for instance,” HII top spokeswoman Brooke Hart told Defense News April 4.

Chris Kastner, who took over as HII’s chief executive officer last month, told reporters April 5 at the Navy League’s annual Sea Air Space conference the company in the last five to eight years developed “a very deliberate strategy to build a backlog in shipbuilding — it’s over $40 billion now, both Newport News and Ingalls are well set up for the future — and then to invest in technologies” that were maturing and had a clear path to military applicability.

HII in recent years acquired autonomous underwater systems company Hydroid and AI and simulation developer Alion Science and Technology, among others, to give the company a market share in new areas.

Kastner said the newly renamed mission technologies division, which includes the company’s non-shipbuilding work, is on pace to generate about $2.6 billion in sales this year. That puts the unit on par with the company’s Ingalls Shipbuilding yard in Mississippi.

He said he expects the mission technologies unit to grow another 7% to 9% over the next couple years, noting he particularly hopes to see more work with the Army and Air Force.

The company has argued the increased technological expertise will improve its shipbuilding: Ingalls Shipbuilding and Newport News Shipbuilding can use the artificial intelligence and machine learning tools to enhance their “digital shipyard” concepts and build warships more efficiently and therefore for a lower cost. The expertise in these areas could be leveraged to develop pitches to the Navy for how to integrate UUVs with submarines, for example.

Still, the company wants to offer standalone products too.

On April 4, HII announced the launch of Odyssey, an autonomy suite meant to transform any platform in any domain — a ship, an undersea vessel, a ground vehicle, an aircraft — into a robotic platform. Hart said this new offering drew on legacy capabilities as well as ones HII acquired.

The company also announced in late March its Remus 300 was selected to serve as the Navy’s Lionfish small unmanned underwater vehicle. The Remus line of UUVs, which came to the company through the Hydroid acquisition, are used worldwide in military and civil applications.

Megan Eckstein is the naval warfare reporter at Defense News. She has covered military news since 2009, with a focus on U.S. Navy and Marine Corps operations, acquisition programs, and budgets. She has reported from four geographic fleets and is happiest when she’s filing stories from a ship. Megan is a University of Maryland alumna.

Sat Apr 9 , 2022
Looking to get away from the screens for some old-school fun? Try a role-playing game! They are drawing new audiences, so read on to find out how you can get in on the fun with your friends this weekend. We live in a time where gaming is at its most […] 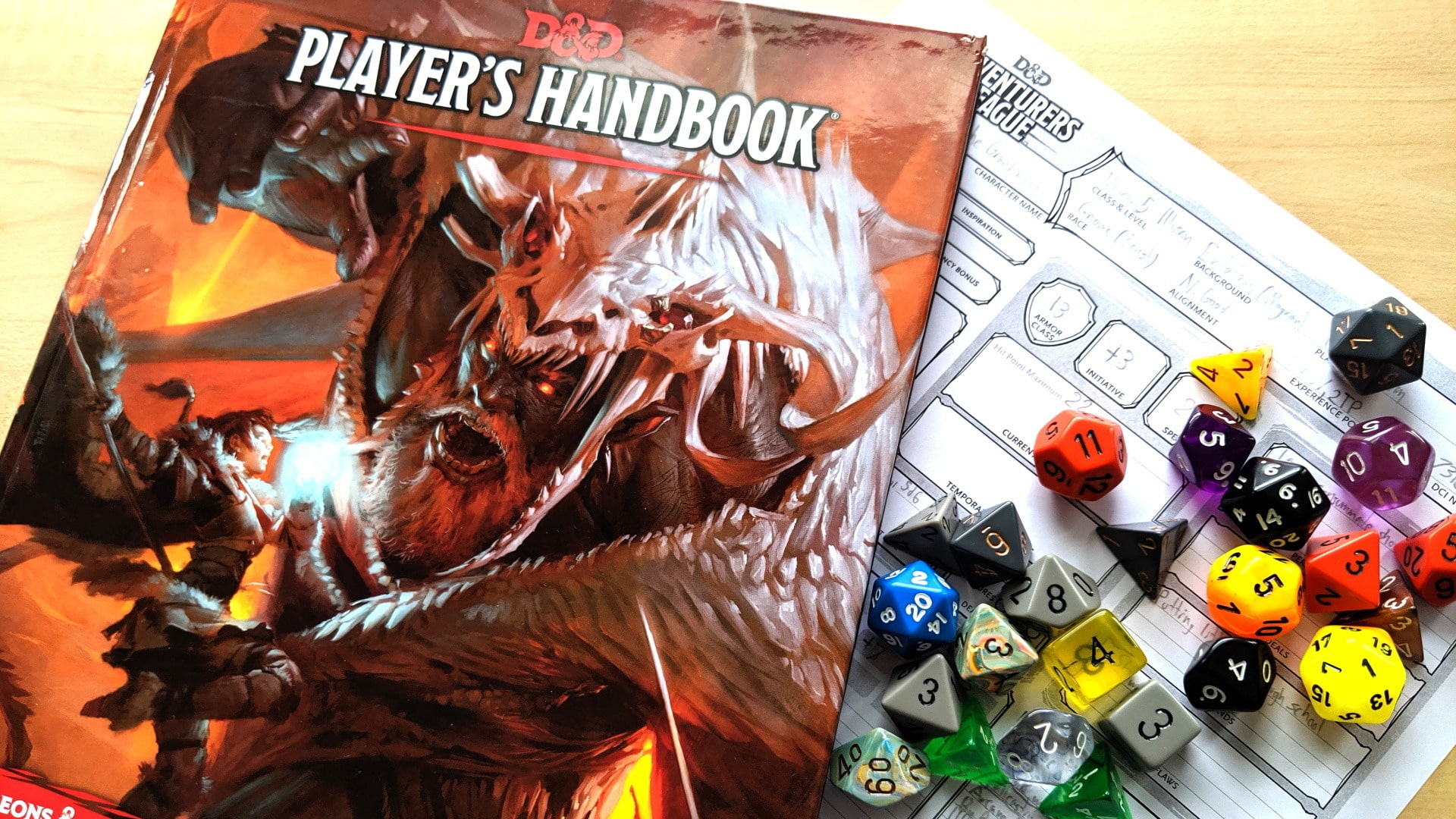