“(Honey) has a very low moisture concentration, so bacteria cannot survive in it.”

PORTLAND, Ore. (KOIN) — Researchers at Washington State University say honey might be a sweet solution for developing environmentally-friendly components for neuromorphic computers, which are systems designed to mimic the neurons and synapses found in the human brain.

According to WSU, neuromorphic systems are hailed by some as the future of computing. They are much faster and use much less power than traditional computers.

The university says its engineers have demonstrated one way to make them more organic, too.

“In a study published in Journal of Physics D, the researchers show that honey can be used to make a memristor, a component similar to a transistor that can not only process but also store data in memory,” said Washington State University in a press release of the study.

Feng Zhao, an associate professor at WSU’s School of Engineering and Computer Science, is a corresponding author on the study.

Zhao said the small device is a “simple structure” but also has similar functionalities to a human neuron.

“This means if we can integrate millions or billions of these honey memristors together, then they can be made into a neuromorphic system that functions much like a human brain,” said Zhao.

For the study, Zhao and first author Brandon Sueoka, a WSU graduate student in Zhao’s lab, created memristors by processing honey into a solid form and sandwiching it between two metal electrodes, making a structure similar to a human synapse.

Researchers said they then tested the honey memristors’ ability to mimic the work of synapses with high switching on and off speeds of 100 and 500 nanoseconds respectively.

“The memristors also emulated the synapse functions known as spike-timing dependent plasticity and spike-rate dependent plasticity, which are responsible for learning processes in human brains and retaining new information in neurons,” explained WSU in the announcement.

The WSU engineers created the honey memristors on a micro-scale, so they are about the size of a human hair, the press release added.

The research team led by Zhao plans to develop them on a nanoscale, about one-thousandth of a human hair, and bundle many millions or even billions together to make a full neuromorphic computing system.

Currently, conventional computer systems are based on what’s called the von Neumann architecture, according to WSU. Named after its creator, this architecture involves an input, usually from a keyboard and mouse, and an output, such as the monitor.

It also has a CPU, or central processing unit, and RAM, or memory storage, explained the announcement.

Zhao said that transferring data through all these mechanisms from input to processing to memory to output takes a lot of power at least compared to the human brain. For example, the Fugaku supercomputer uses upwards of 28 megawatts, roughly equivalent to 28 million watts, to run while the brain uses only around 10 to 20 watts.

The press release added, “The human brain has more than 100 billion neurons with more than 1,000 trillion synapses, or connections, among them. Each neuron can both process and store data, which makes the brain much more efficient than a traditional computer, and developers of neuromorphic computing systems aim to mimic that structure.”

Where to find Oregon’s best burrito, according to Yelp

Several companies, including Intel and IBM, have released neuromorphic chips which have the equivalent of more than 100 million “neurons” per chip, according to WSU. However, this is not yet near the number in the brain.

The university said that many developers are also still using the same nonrenewable and toxic materials that are currently used in conventional computer chips. Many researchers, including Zhao’s team, are searching for biodegradable and renewable solutions for use in this promising new type of computing.

Zhao is also leading investigations into using proteins and other sugars such as those found in Aloe vera leaves in this capacity, but he sees strong potential in honey.

“Honey does not spoil. It has a very low moisture concentration, so bacteria cannot survive in it,” said Zhao. “This means these computer chips will be very stable and reliable for a very long time.”

The honey memristor chips developed at WSU should tolerate the lower levels of heat generated by neuromorphic systems which do not get as hot as traditional computers, added the announcement. The honey memristors will also cut down on electronic waste.

“When we want to dispose of devices using computer chips made of honey, we can easily dissolve them in water,” he said. “Because of these special properties, honey is very useful for creating renewable and biodegradable neuromorphic systems.”

This also means, Zhao cautioned, that just like conventional computers, users will still have to avoid spilling their coffee on them.

A grant from the National Science Foundation supported this research. 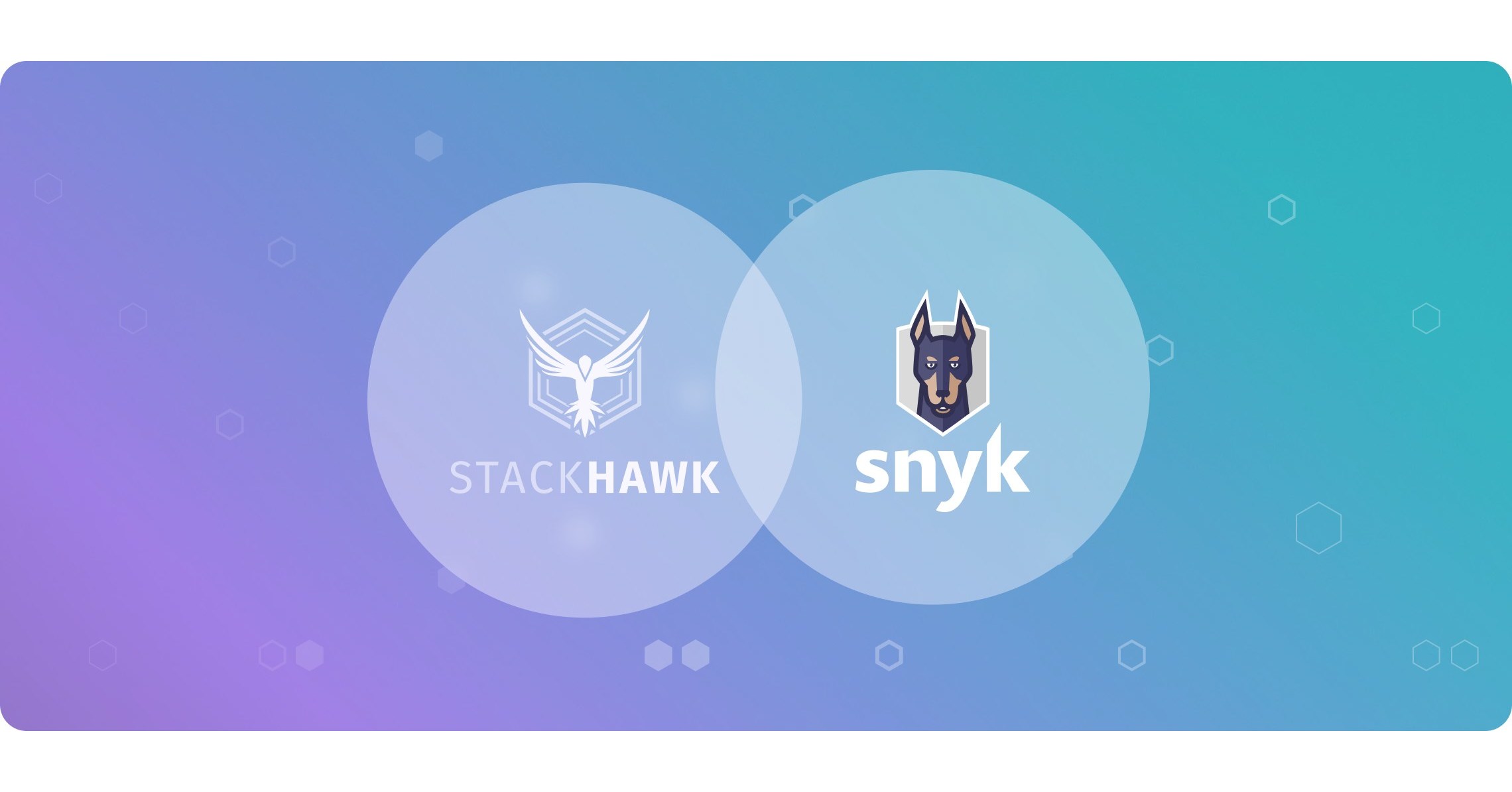