The Austin tech scene had a busy week which included funding rounds, acquisitions, hiring initiatives and more. Read on for the latest. This is the Built In Austin weekly refresh.

Atmosphere is moving to a new office. Atmosphere provides bars and other businesses with a TV streaming service. The company announced it is moving into a new office building nearly six times larger than its current headquarters. Atmosphere signed a 10-year lease at a building near Bouldin Creek and will occupy the first, third and fourth floors. Atmosphere also plans to double its workforce by hiring more than 350 people throughout the year. [Built In Austin]

ICON raised $185M. The latest funding is an extension to ICON’s $207 million Series B round raised in August. ICON makes 3D-printed homes and built a neighborhood in Mexico and one for Austin’s homeless population in 2019. ICON has recently partnered with NASA in hopes of teaching students at South Dakota tribal colleges how to build 3D-printed houses on Native American reservations. These houses would be observed by NASA to see how they withstand the environment. [Built In Austin]

AUSTIN TECH QUOTE OF THE WEEK

“It has never been more important for organizations to successfully communicate with and ensure the trust of their employees, vendors and customers. To be a genuine partner to our customers, we must help them protect against multiple interconnected threat vectors. As a result, we built a platform that enables rapid iterations across multiple products that all share a solid, enterprise-ready foundation.” — Red Sift co-founder and CEO Rahul Powar

Red Sift got $54M. London-based Red Sift closed a Series B round, bringing its total funding raised to $69.8 million. The fresh funding will go toward its global expansion, including a new U.S. headquarters in Austin. The company offers an email security and brand protection platform. [Built In Austin]

SkyFi raised $7.15M. SkyFi is developing an app that produces satellite imagery and video and aims to make such imagery more accessible and affordable. The company raised $7.15 million from several investors including Capital Factory, J2 Ventures, Moving Capital, Bill Perkins and others. The company plans to launch its app in mid-Q2 and expand its team. [Payload]

Place gained $3.25M. Place offers a software solution to early-stage technology and service companies to help them operate more smoothly. Place raised an additional $3.25 million led by Geekdom Fund. The Austin-based startup plans to expand its senior management team, and is currently looking for vice presidents in both marketing and engagement. [Built In Austin]

John Deere launched an Austin innovation hub. The manufacturer of agriculture equipment and machinery announced it will open a new office in Austin. The new space will be located in the South Congress district and serve as a collaboration hub for new hires, including data engineers and scientists, systems engineers and computer vision and machine learning operations engineers. The announcement followed news of the company opening a similar tech-focused office in Chicago. [PR Newswire]

This terrifying gadget is a disaster waiting to happen

Sat Mar 5 , 2022
Sleeping isn’t always easy, is it? Sometimes no matter how many herbal teas you sink, pillows you toss or whale sounds you listen to, there is just no way of getting your beauty sleep. But what if we told you that there is one bizarre product claiming to sort all […] 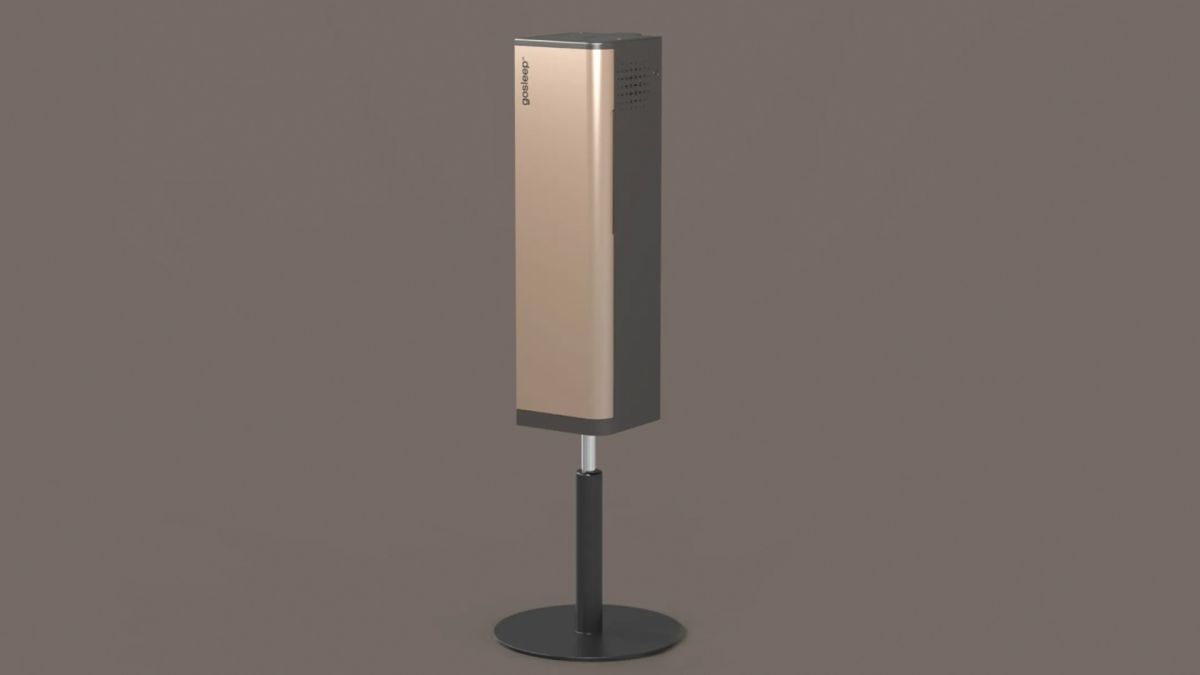