Network data from NetBlocks confirm a significant disruption to internet service in Kharkiv, Ukraine’s second largest city on the morning of Thursday 24 February 2022.

Metrics show a loss of connectivity on the Triolan network, corroborating user reports of loss of fixed-line service. The disruption began amid reports of huge explosions in the region as Russia announces a military mobilization, and have intensified over the course of the day.

⚠️ Update: #Ukraine‘s second-largest city #Kharkiv continues to take the brunt of network and telecoms disruptions, leaving many users cut off amid scenes of destruction as Russia targets the region. Kyiv is currently less impacted by outages.

Later in the day, a significant internet disruption was registered in the strategic port city of Mariupol, Donetsk. The incident came amid reports of civilian casualties and the loss of telecoms services for many subscribers:

⚠️ Update: A significant internet disruption has been registered in the strategic port city of #Mariupol, Donetsk. The incident comes amid reports of civilian casualties and the loss of telecoms services for many.

Work is ongoing to assess the present incident and its context. Telecoms disruptions in Ukraine have so far been attributed to power outages, cyberattacks, sabotage, and kinetic impacts.

Russian leader Vladimir Putin announced military mobilization on Thursday morning, and cruise missile strikes were launched on Kyiv, while troops moved into Kharkiv about 25 miles from the Russian border. As the security situation deteriorated through the morning authorities advised civilians to get off the streets and seek shelter.

NetBlocks diffscans, which map the IP address space of a country in real time, show internet connectivity levels and corresponding outages. Purposeful internet outages may have a distinct network pattern used by NetBlocks to determine and attribute the root cause of an outage, a process known as attribution which follows detection and classification stages.

NetBlocks is an internet monitor working at the intersection of digital rights, cyber-security and internet governance. Independent and non-partisan, NetBlocks strives to deliver a fair and inclusive digital future for all.

[ press | contact ] Graphics and visualizations are provided for fair use in unaltered form reflecting the meaning and intent in which they were published, with clear credit and source attribution to NetBlocks. Intellectual property rights are protected including but not limited to key findings, facts and figures, trademarks, copyrights, and original reporting, are held by NetBlocks. Citation and source attribution are required at the point of use.

Fri Feb 25 , 2022
Tech News: Bizzabo, MeetingPlay + Aventri, Splash Enhancements; SXSW, Grip Deal for 2022 Event While the industry continues to ramp up to in-person formats again in 2022, the need for technology hasn’t waned, with event professionals relying more than ever on the latest innovations to streamline planning and engage attendees, […] 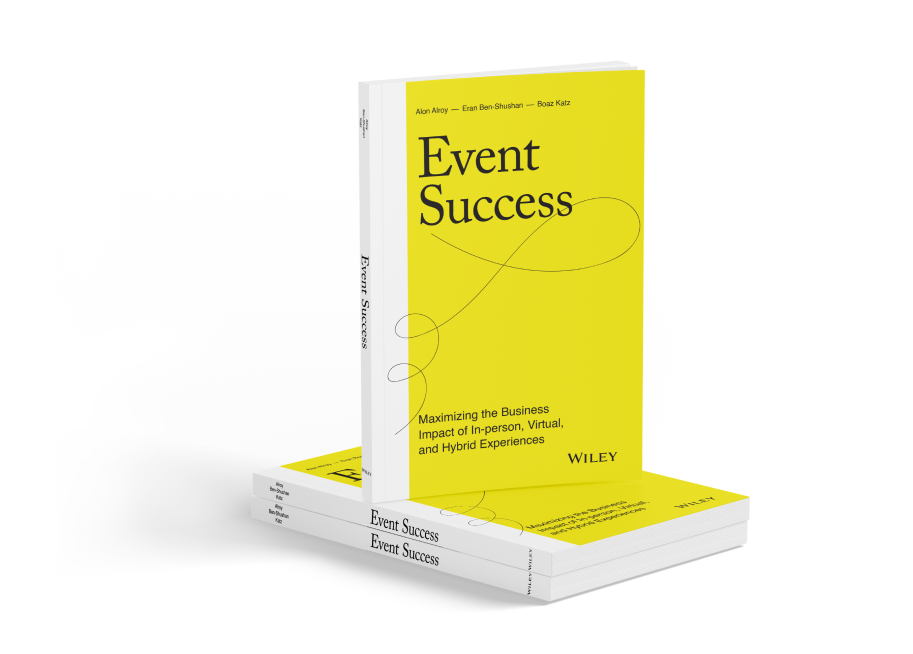