In Kherson region and part of Zaporizhia region, Russian invaders switched off mobile networks and Internet services for the local population.

That’s according to the National Service for Special Communications, Ukrinform reports.

“Yesterday, residents of Kherson and parts of Zaporizhia regions first experienced disruptions to the Internet and mobile communications, and then these services disappeared in large areas. It has now become clear that disruptions were due to the damage to fiber-optic trunk lines and switching off of the equipment of our operators from power supply,” the statement reads.

The problems faced by all mobile operators and landline Internet service providers at the same time are nothing but another attempt by Russia to leave Ukrainians without access to truthful information about Russia’s war against Ukraine; and promote their false propaganda as unalterable source of information, as is being done in Russia itself.

The Kremlin’s henchmen set out to secure at least some victory for their leader, which he could “sell” to his constituents. Unable to achieve any result on the battlefield, they are looking for a way out. One of them is creating new so-called republics. “The so-called ‘Kherson People’s Republic’ in the current situation looks rather illusory – Ukrainians, despite aggression being waged against them, despite tear gas and weapons used against them, take to the streets for pro-Ukrainian protests. That’s because of the connection that they felt support from all over Ukraine,” the statement reads.

So it is not surprising that in parallel lines with disconnecting Ukrainian operators, hostile information resources began to spread fake stories that it’s the Ukrainian authorities that ordered to switch connection off. This is not true, because we have always advocated maximum access of Ukrainians to the media.

The disconnection of the Ukrainian networks, as well as the introduction of the aggressor country’s currency and the obligation for businesses to pay taxes to the invaders, are supposed to at least create the appearance of a new quasi-formation emerging for Russian domestic consumption. And against this background, the Russians will be fed fake results of a potential sham referendum.

Google makes $100,000 worth of tech training free to every U.S. business 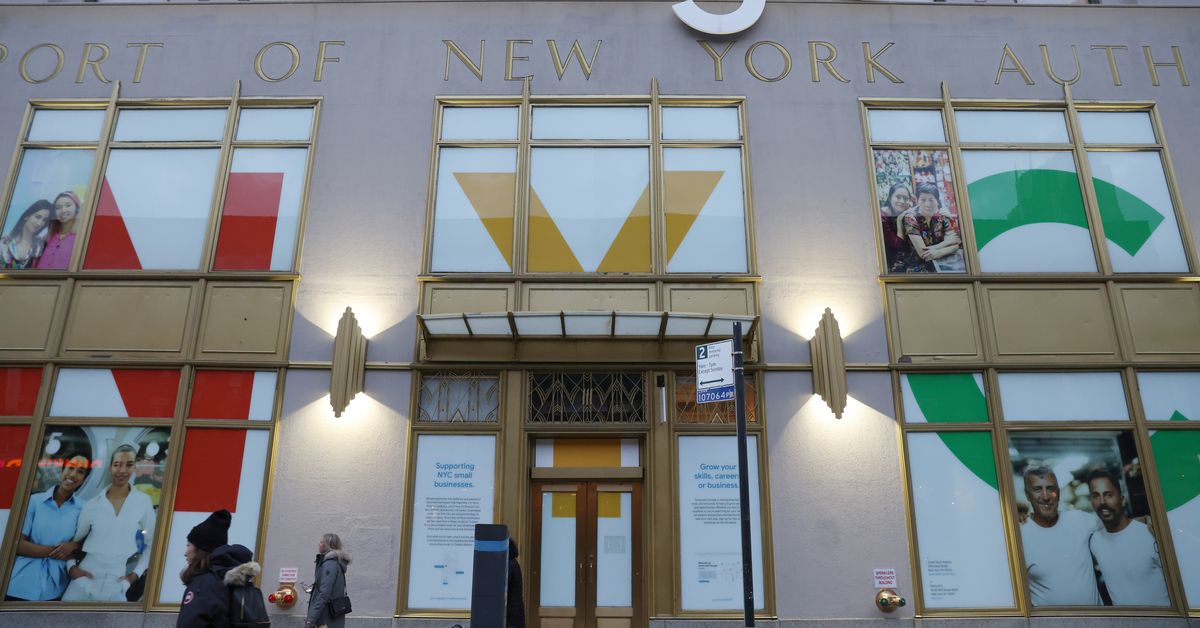