The Meta Quest 2, which dominates the market, infringes six patents covering haptic technology, Immersion said in a complaint filed Thursday in federal court in Waco, Texas. In video game systems and controllers, haptics allow users to experience vibrations that mimic real-life forces — such as blocking a punch in a virtual boxing game.

Meta Chief Executive Officer Mark Zuckerberg has committed to spending $10 billion a year to bring to life his vision of a virtual reality-enabled metaverse. Sales of Meta Quest 2 hit 8.7 million units in 2021, twice as much as in the prior year, and the company owns 80% of the market.

Immersion is seeking a court order blocking Meta’s use of the infringing technology and unspecified damages.

Immersion, which specializes in haptics patents, is known for taking on some of the world’s largest companies in licensing disputes.

The best beach gadgets and technology you must see in 2022

Mon May 30 , 2022
When everyone is preparing for days at the beach, it only makes sense to shop for new things to make the most of that time. But what are the best devices and technologies worth buying? Don’t sweat it—we’ve got you covered. Here are the best summer gadgets for 2022. What’s […] 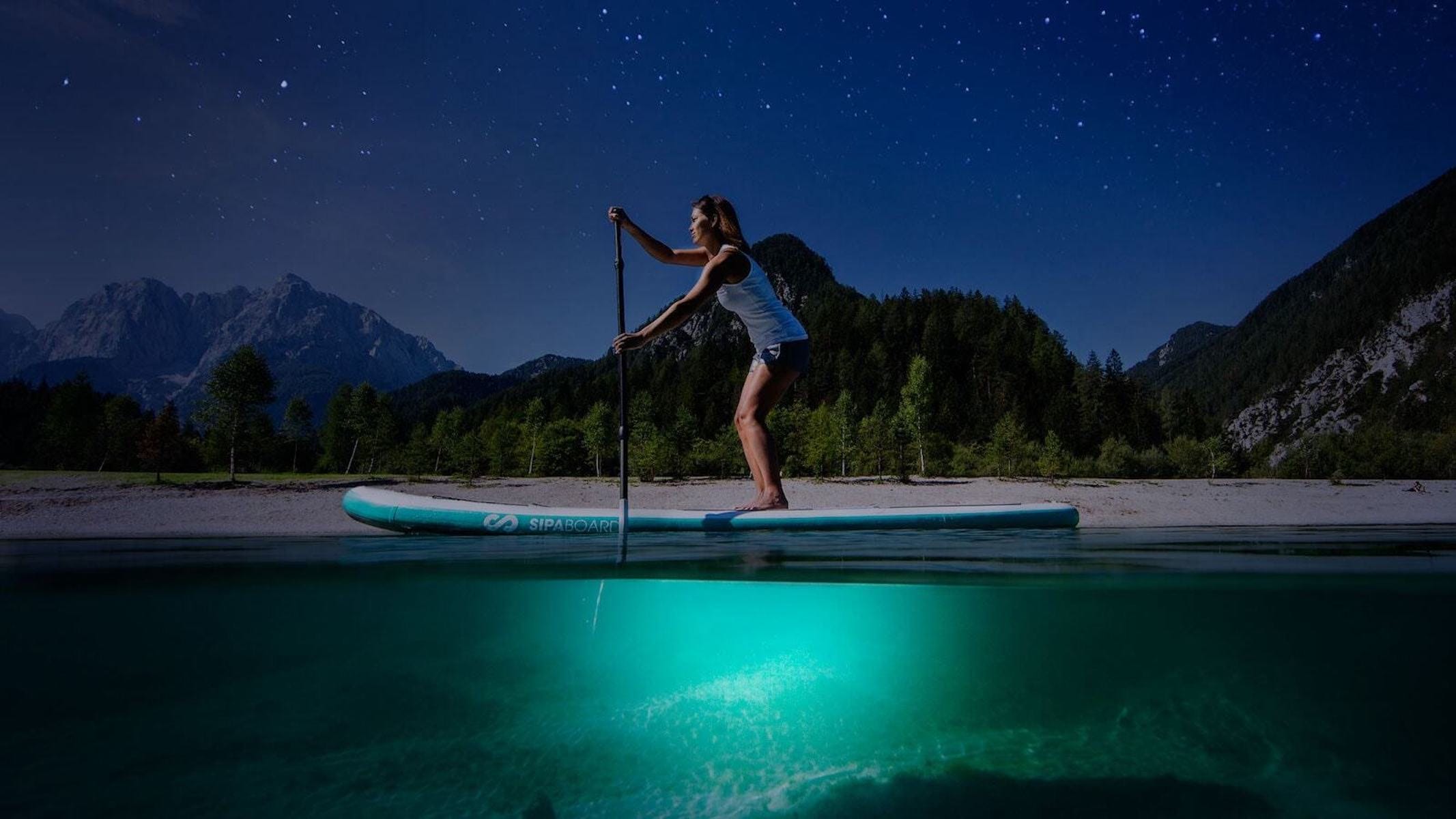