The company gave an update to its network status around 2 a.m. on Friday. For users unable to get service, MTCO recommends trying rebooting their router or TV Set Top Box. Users can also call their office after 8:00 am. at309-367-4197 or go to their website at www.mtco.com

UPDATE — MTCO gave an update on the status of the fiber facility provider Thursday evening:

“The fiber facility provider is actively working on the new replacement fiber cable. This has been a slow and difficult process due to the safety guidelines and regulations of the railroad. We do not have an estimated timeline for completion of repairs because of the aforementioned complications of this work. MTCO truly understands the stress this has caused our customers. We apologize for this prolonged service disruption. To help avoid this situation in the future, we are working on adding additional fail-safe measures to enhance the current redundancy we have in place on our network.”

“We need the railroad signal locator to come out and mark some signal towers. We did confirm we have traffic protection, so we can complete our construction and splice work today. This area is very difficult to work on because of the restricted access to the rail lines and right of way. We will continue to provide updates as they become available.”

WASHINGTON, Ill. (WMBD) — Customers of a local internet provider have been without internet for more than 24 hours.

MTCO reported their main fiber facility near Chicago was damaged at about 11 a.m. Tuesday. The fiber’s path runs along railroad tracks, so the company said it was not able to start repairs until Wednesday morning.

At Washington Community High School, this means it’s back to the basics, said Superintendent Kyle Freeman.

“We are a school. We have the ability to use paper, pencil and go back to the way we used to do things before the internet,” he said. “We have to use some older forms of communication. We’ve had to use intercom announcements through the day to make sure everybody is aware of changes.”

Freeman said teachers were ready to teach in-person on Wednesday, with or without internet.

“I talked to them about the fact that it appeared that the internet would be out today, and they needed to prepare for that,” he said. “It’s just going to be a little extra work but we’ll get it done.”

At Five Points, fitness manager Megan Stevenart said they are only able to admit members during the outage. She said their phones and internet have been down since 10:30 a.m. Tuesday morning.

“We are unfortunately not able to service non-members because we can’t do anything with ringing people up or anything with the software system so that’s been a little challenging,” she said.

Stevenart said they have had to get creative until the internet is restored.

“We’re just carrying on as best as we can,” she said. “Just writing it down on paper and catch up on the software once it’s back online.”

Ever the educator, Freeman said the internet outage can viewed as a useful lesson.

“It’s good to be able to know how to work around a situation even without the internet. I think it teaches good problem-solving skills,” he said. “Ultimately we’re an education institution, so if we find a way to help our kids learn, we’ll take advantage of that, and that’s what’s going on today.”

He said he noticed fewer students on their phones.

“It’s good to learn interpersonal skills and to talk to your friends,” he remarked.

MTCO spokesperson Tina Glidewell told WMBD they are working to reimburse customers for the interruption in services. They are still working out details and will be in touch with customers.

The latest MTCO press release indicated there is no timeline as to when the outage will be rectified.

Sun Feb 27 , 2022
Have you signed up for Apple Fitness+ yet? Whether you’re already signed up or simply looking to, we’ve got a great list for you this weekend. Today we’re taking a look at some great accessories that can help enhance your Apple Fitness+ workouts. Read on to learn more about these […] 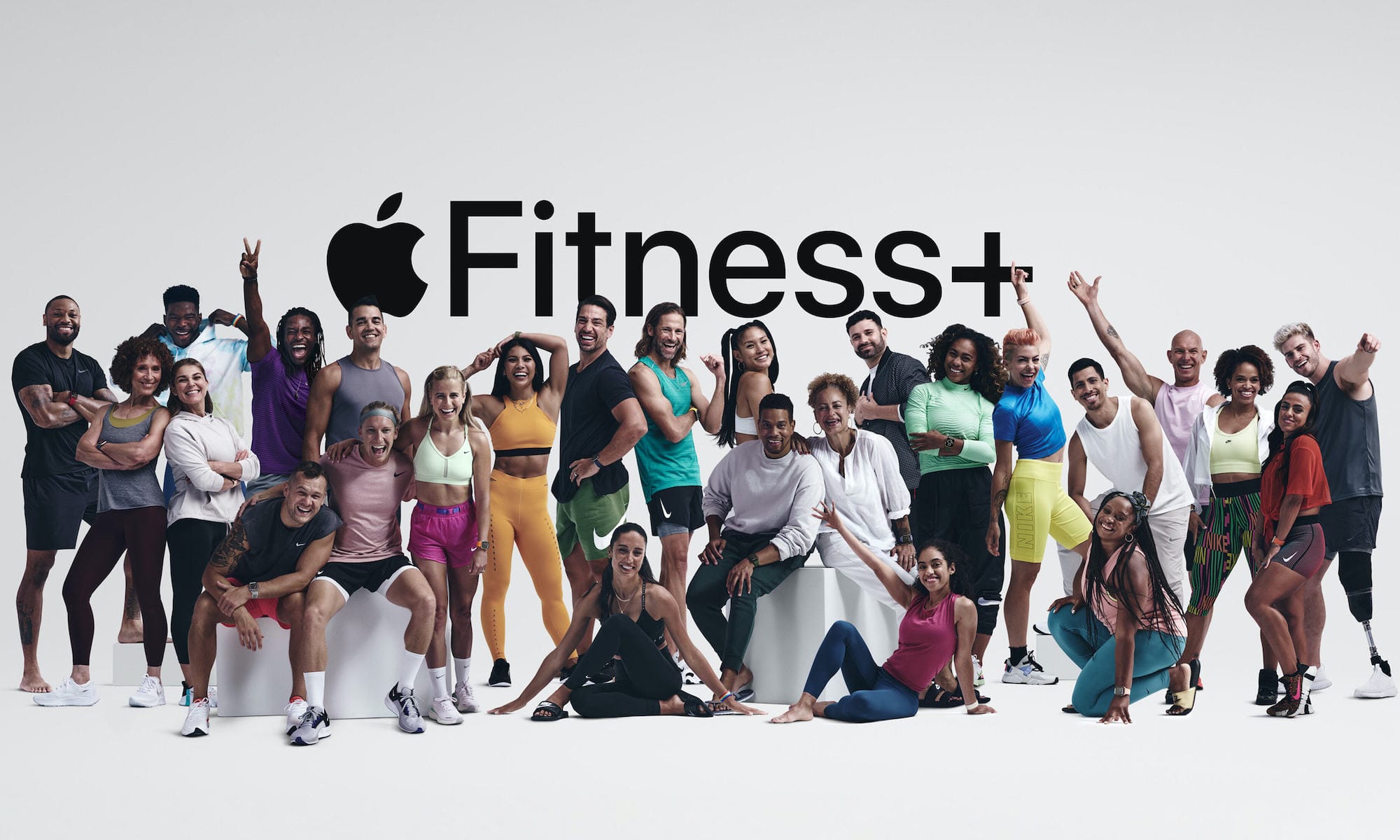