The memecoin Doge can now be transferred without an active internet connection. And yes, Dogefather Elon Musk had a role in this development.

According to the Dogecoin Foundation’s core development team, the cryptocurrency Dogecoin was successfully delivered 100 miles from its origin through radio transmission using the RadioDoge protocol, Libdogecoin and the Starlink satellite network.

RadioDoge is a protocol created by the Dogecoin Foundation that aims at providing access to Dogecoin via low-cost radio technology with the help of Starlink satellites and Libdogecoin is a library of C language based Dogecoin protocols that are used to build Dogecoin projects.

Michi Lumin, a developer at Dogecoin Foundation took to Twitter to announce this breakthrough.

hi. i sleepy again, so no talk big, but just did this, sending 4.2069 dogecoin (from BudZ heh) 100 miles (with @tjstebbing and @KBluezr listening on a receiver 810 miles away), using just libdogecoin, radio, and ultimately relayed to the mainnet on the other end via starlink. pic.twitter.com/Pn6aHFamuM

According to the tweet, the developer delivered 4.2069 DOGE with the help of RadioDoge, Libdogecoin, and the Starlink mainnet.

Starlink is a SpaceX-operated satellite broadband constellation. And SpaceX is founded by none other than the Dogefather Elon Musk himself. Elon Musk has previously vocally supported the meme token often causing rallies in the price of the cryptocurrency.

It is interesting to note that Bitcoin was the first crypto token that could be sent across without an active internet connection. Previously, Bitcoin transactions have taken place without an active internet connection via mesh networking, amateur radio equipment, and portable antennas. Dogecoin was trading down 4.07% at $0.1288 as of 10.50 am IST on Monday as per CoinMarketCap data.

Why tech platforms are facing rebellions

Tue Apr 26 , 2022
Etsy CEO Josh Silverman has provoked the ire of many of the platform’s sellers with a hike in fees. When Jak found online marketplace Etsy, it seemed like the perfect match: a tech platform for small traders to sell handmade items that promised to be a creative outlet and bring […] 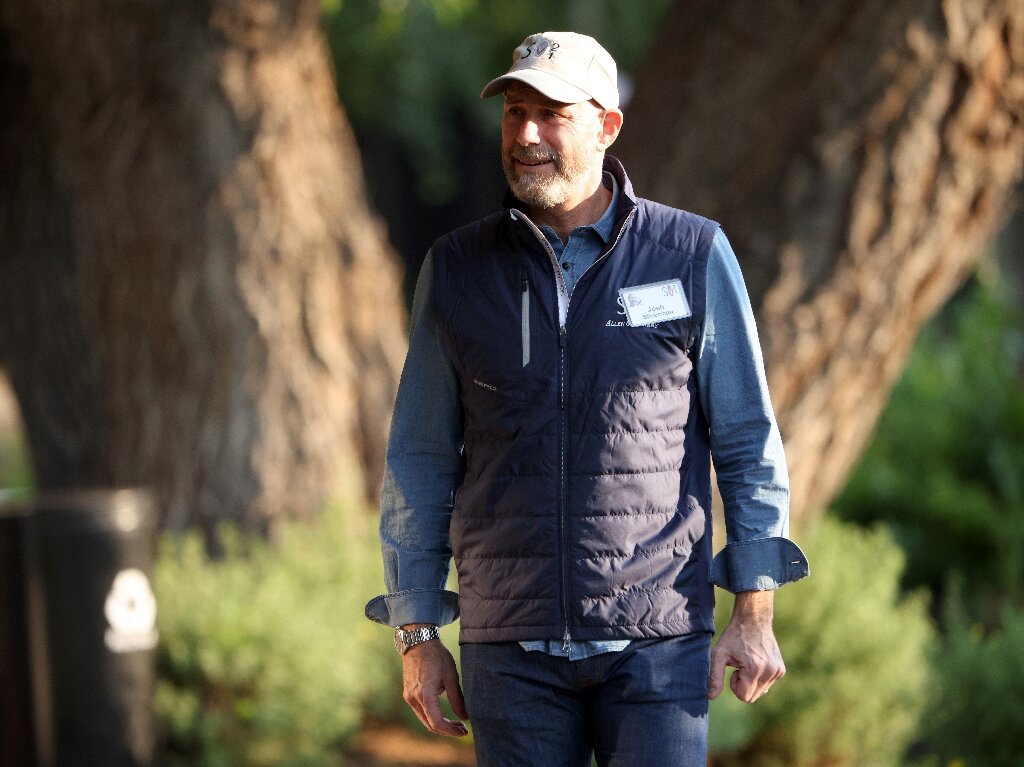