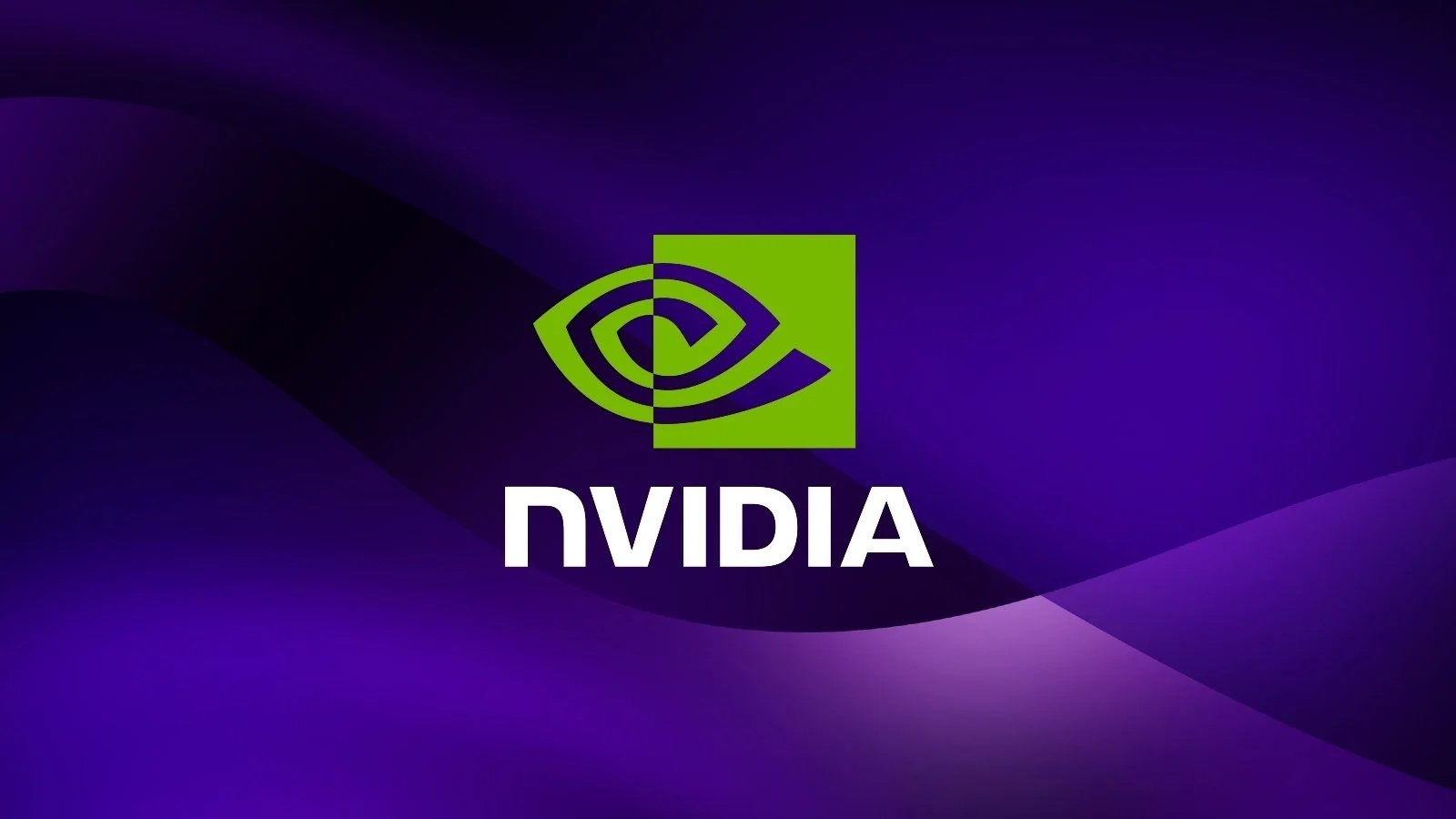 News of the attack came to light late last week and the actor claiming it, a data extortion group named Lapsus$, started to share details about the incident and the damage they produced.

In an initial statement last week, Nvidia said it was investigating an incident that reportedly impacted some systems, causing an outage.

Over the weekend, Lapsus$ provided more details about the intrusion, saying that they had 1TB of Nvidia proprietary data and sharing passwords hashes they said belonged to company employees.

Lapsus$ also leaked a large document archive (close to 20GB) claiming it was from the 1TB cache they stole from Nvidia.

In a statement for BleepingComputer today, Nvidia confirmed that on February 23rd it detected “a cybersecurity incident which impacted IT resources.”

NVIDIA said that there was no evidence of a ransomware attack but the threat actor stole employee credentials and proprietary information, giving weight to Lapsus$’s claims.

The company said that its team is currently sifting through the information to analyze it and notes that the incident is not expected to disrupt its business or the ability to serve customers.

The complete statement can be read below:

We have no evidence of ransomware being deployed on the NVIDIA environment or that this is related to the Russia-Ukraine conflict. However, we are aware that the threat actor took employee credentials and some NVIDIA proprietary information from our systems and has begun leaking it online. Our team is working to analyze that information. We do not anticipate any disruption to our business or our ability to serve our customers as a result of the incident.

Security is a continuous process that we take very seriously at NVIDIA – and we invest in the protection and quality of our code and products daily.

Is MicroStrategy Incorporated (MSTR) a Good Buy in the Software

Thu Mar 3 , 2022
MicroStrategy Incorporated (MSTR) is around the top of the Software – Application industry according to InvestorsObserver. MSTR received an overall rating of 41, which means that it scores higher than 41 percent of all stocks. MicroStrategy Incorporated also achieved a score of 67 in the Software – Application industry, putting […]