I don’t consider myself an audiophile but I appreciate a good pair of wired headphones. It’s why you’ll find me wearing Sennheiser HD650 (OK, fine, the Massdrop XX version) on most days. When it comes to listening on mobile, I’ve been backed into a corner by the slow extinction of 3.5mm headphone jacks. A few years ago, I surrendered and purchased the Bose 700, a pair of wireless noise-canceling headphones I wholeheartedly recommend.

In this “Which Gadget Should You Buy?” I help a reader who doesn’t give in so easily. Tony told me he’s searching for a sub-$700 smartphone, and his only deal-breaking requirement is that it lets him use wired headphones. Technically, Tony could plug in a USB-C-to-3.5mm headphone jack (or Lightning, because Apple won’t listen) and buy any phone on the market. But as someone who has either broken or lost every functioning adapter he has ever used, I’m going to start with a phone that has a built-in jack.

The Pixel 5a is an outstanding mid-range smartphone with a hole for your wired headphones. And I won’t wait any longer to tell Jack this: act quick. If the Pixel 5a looks like the right device for your needs, you might need to purchase it within the next few days, as Google will likely replace it with the Pixel 6a at its I/O developer conference on May 11. That’s this week! Sadly, rumors suggest Google will indeed do away with the headphone jack on the incoming model.

Why rush out and buy instead of waiting for a price drop? Because, unfortunately, Google tends to kill its older products rather than drop their price.

Yes, I’m recommending a device on the brink of breathing its last, but the Pixel 5a is a great smartphone. It doesn’t, I’m afraid, have the fancy high-fi quad DAC found on Tony’s aging LG G7 Thin-Q, but then, neither does anything (except one more phone, mentioned further down this column) else in the US market. The days of hi-fi wired audio on your smartphone are in the past. What Tony will get is better cameras than those on the G7. Oh, and the best part? The Pixel 5a costs $450, putting it well within budget. What are the downsides? It doesn’t have a microSD card slot, so Tony will need to be careful about uploading batches of FLAC files, and Google notoriously uses a cheap internal DAC.

Tony said he was looking at the Galaxy S21 FE, which tells me he might consider a phone without a headphone jack. If so, he could choose from any device on the market, so long as he owns a USB-C-to-3.5mm dongle. Here’s where I get to nerd out and recommend an external DAC/AMP, like the Periodic Audio Rhodium DAC, EarMen Eagle, iBasso DC05, Questyle M12, or the Dragonfly Cobalt. A quick shoutout: helping me with these recommendations is José Rodríguez Jr., who, along with being a staff writer at Jalopnik, is a total audio nerd.

Anyhow, a good external DAC opens the door to smartphones that lack a 3.5mm headphone jack. The iPhone SE, if Tony is open to using iOS, is a good budget option, and Apple’s inexpensive Lightning dongle is surprisingly capable. Tony was also right to look at the Galaxy S21 FE now that it can be found for less than $600. He could also wait for the Pixel 6a, which is rumored to be be coming with a larger battery. Even if he opts for a Pixel 5a, I’d still recommend one of the external DAC/AMPs above—external is always better than internal.

Other phones I considered but left out? Asus’ Zenfone 8 has a headphone jack with Qualcomm’s Aqstic DAC, excellent speakers, good cameras, and a flagship processor. It also comes in under budget. The problem? Asus promises only two years of software support, and Tony understandably wants something in the 3-4 years range. Similarly, the OnePlus Nord N10 5G is inexpensive, has a headphone jack, gets good battery life, and supports fasting charging, but OnePlus promises only one major update (to Android 11) and two years of security updates.

What do you think? Should Tony go with the Pixel 5a or choose another smartphone with an external DAC or a standard headphone adapter? Let me know in the comments. And if you’re in search of a gadget, fill out our “What Gadget Should You Buy?” form so we can help you next!

Tue May 10 , 2022
Intel reportedly plans to introduce a computer vision development kit, code-named Sonoma Creek, to make it easier for developers to incorporate artificial intelligence in their products. The Register reports that it’s obtained internal documents related to Sonoma Creek, which the outlet describes as “a software platform that promises to simplify […] 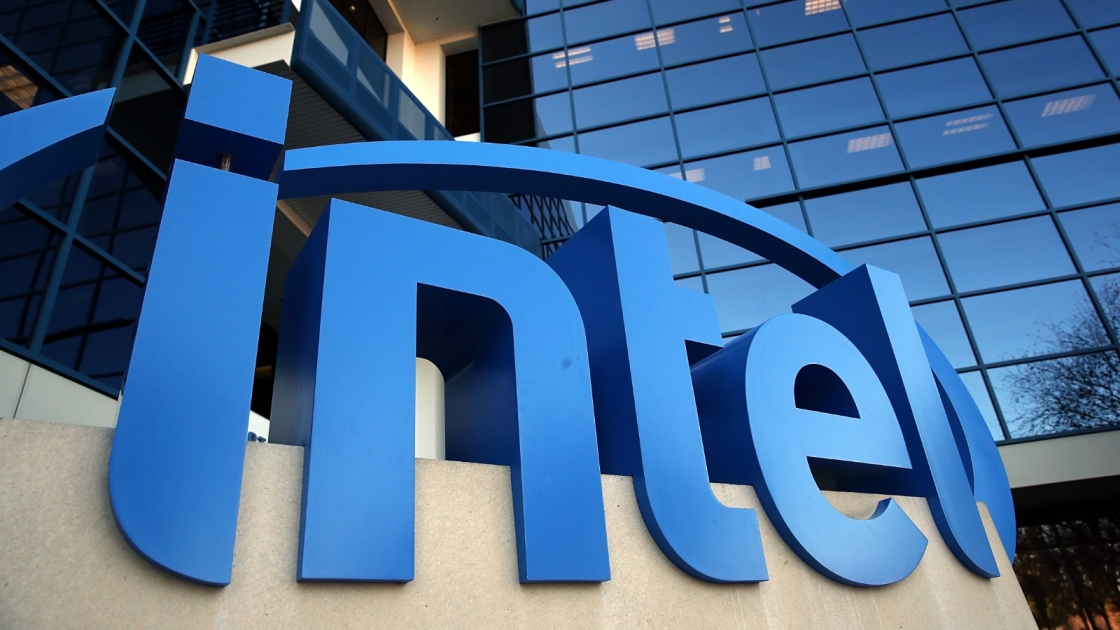