If you’ve got an old gadget you love to use even though it’s a struggle because of its age, then using one of the best power banks might help you extend its lifespan.

This is something I discovered when trying to eke extra mileage from my iPad Pro 12.9, because while I still like using it for creative and professional tasks, several years of intensive use has made it hard to rely on for stints of work.

That is, until I employed a portable charger to help me improve the way it works.

The thing that most affects a gadget over time is its battery life ⁠— constant cycles of discharging and recharging can greatly reduce its power capacity, meaning it lasts less and less time while unplugged.

You might not notice it from day-to-day use, but over several years of use, the power drain will become noticeable. If you’ve got an old iPhone that seems to burn through the battery percentages, you’ll know what I mean.

I used to take my iPad for days out working in coffee shops, and I’d spend between six and eight hours on the screen between walks to different cafes and breaks to do other things.

Nowadays, though, I’ll get about half that time. Having plain white documents open on the display will eat up the battery, even if I’m not connected to Wi-Fi and have other features disabled too.

I’ve got several power banks (for testing purposes), but the various ones I’ve been using all clock in at a massive 20,000mAh. That’s generally the biggest capacity charger you’d consider buying, as any bigger and you’re getting an absolutely massive device, but smaller and you won’t get too many charges.

At that capacity, I’ll be able to charge up the iPad’s 9,720mAh battery twice, with a little leftover for whatever headphones I’m using (or to give my smartphone some extra juice).

I wouldn’t actually power it up to full twice ⁠— that’d give me way more screen time than I’d actually need ⁠— but the versatility of having this amount of power is really useful.

This amount of extra battery is helpful if I have a smartphone that needs lots of juice. It’s also useful for days when I completely forget to power up the portable charger before taking it with me; I’ll know I’ll have at least enough left in it to power up the iPad once.

A power bank is easy to use at a coffee shop as I can keep it plugged into the iPad while I work. Sure, the banks actually charge at a slower rate than the iPad drains power, but if it’s plugged in all the time when I’m using it, this discharge isn’t fast at all.

My only concern is that most of the power banks I used power via micro USB, so they’re not too quick to power if I find all my portable chargers are low on power before heading out of the house. It also means that I have to dig up my sole micro USB charger now and then, which I otherwise only use for my Kindle and PS4 controller ⁠—  and hide at the bottom of a drawer as a result.

If it wasn’t for my portable power bank, I’d likely have stopped using my iPad Pro for working when out and about, as the power drain and its aching joints would make it hard to use outside my home (when I’m always near an outlet and charger).

This is the same for other gadgets as well ⁠— if you find your old iPhone runs out of power by lunchtime, or your smartwatch needs constant powering to keep it going, a portable charger will be great for a mid-day top-up.

Our list of the best power banks contains a range of different kinds of power banks, so whether you need a chunky charger or a baby bank you’ll be just fine (it’s also got some interesting ones like solar-powering or wireless). So if, like me, you’ve got an aging gadget you want to get some extra life from, you should really take a look at this list.

Mon Apr 25 , 2022
The US Department of Energy (DOE) has announced that it will provide $12 million in funding to six university teams to develop defense and mitigation tools to protect US energy delivery systems from cyberattacks. Cybersecurity tools developed as a result of the six university-led research, development, and demonstration (RD&D) projects […] 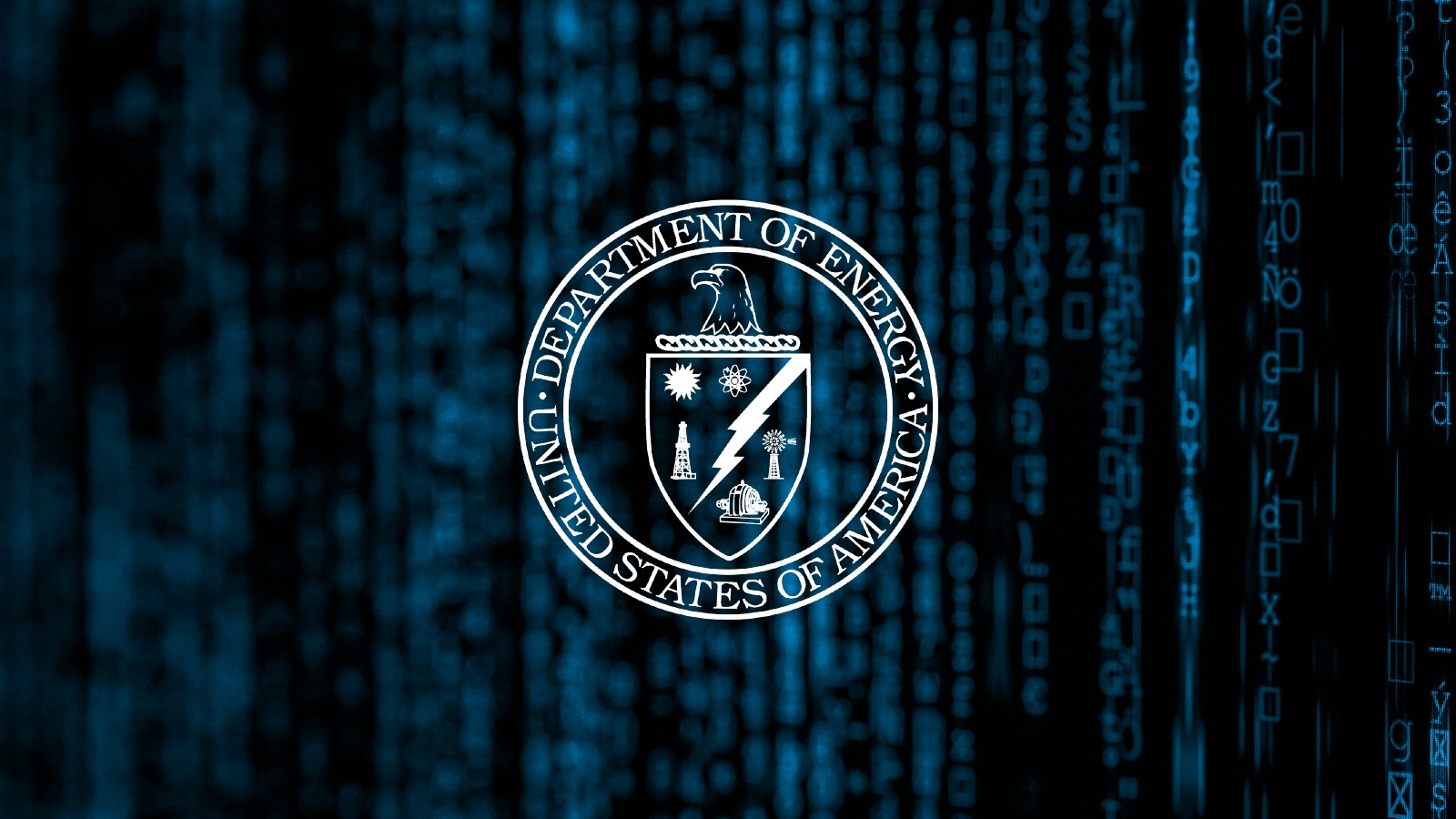