RSA-Cryptography utilizes algorithms, codes and keys to securely encrypt private data without interference from third parties or malicious actors such as hackers. An example of the methodology in crypto is the creation of a new wallet that generates a public address and private key.

Quantum security is seen as a major issue in the blockchain and crypto sector and it is widely believed that powerful quantum computers will one day become advanced enough to hack current cryptography. That could result in the theft of billions of dollars worth of digital assets or bring blockchain tech to a grinding halt. There are numerous projects devoted to developing quantum-proof cryptography and blockchains.

Sarma currently serves as the director of the University of Maryland’s condensed matter theory center and outlined his thoughts earlier this week via Technology Review.

The physicist said that he was “disturbed by some of the quantum computing hype I see these days” and liked the current state of the technology as “a tremendous scientific achievement.” However, this takes us “no closer to having a quantum computer that can solve a problem that anybody cares about.”

“It is akin to trying to make today’s best smartphones using vacuum tubes from the early 1900s.”

The physicist highlighted that prime factorization in which a “quantum computer can solve the hard problem of finding the prime factors of large numbers exponentially faster than all classical schemes,” but cracking cryptography is currently well beyond the grasp of current computing power.

Sarma pointed to “qubits” which are quantum objects like an electron or photon that enable the enhanced capabilities of a quantum computer:

“The most advanced quantum computers today have dozens of decohering (or “noisy”) physical qubits. Building a quantum computer that could crack RSA codes out of such components would require many millions if not billions of qubits.”

“Only tens of thousands of these would be used for computation — so-called logical qubits; the rest would be needed for error correction, compensating for decoherence,” he added.

While Sarma was hesitant to sound the cryptographic alarm bells, he did note that a real quantum computer will “have applications unimaginable today.” This is in the same manner in which nobody could predict that the first transistor made in 1947 would lead to the laptops and smartphones of this era.

“I am all for hope and am a big believer in quantum computing as a potentially disruptive technology, but to claim that it would start producing millions of dollars of profit for real companies selling services or products in the near future is very perplexing to me,” he said,

Despite the danger being some way off, numerous firms are already making efforts to shore up quantum security. Cointelegraph reported last month that United States banking giant JP Morgan unveiled research regarding a quantum key distribution blockchain network that is resistant to quantum computing attacks.

Xx labs also launched a blockchain it claims is a “quantum-resistant and privacy-focused blockchain ecosystem.”

Should You Sell PDF Solutions, Inc. (PDFS) in Software 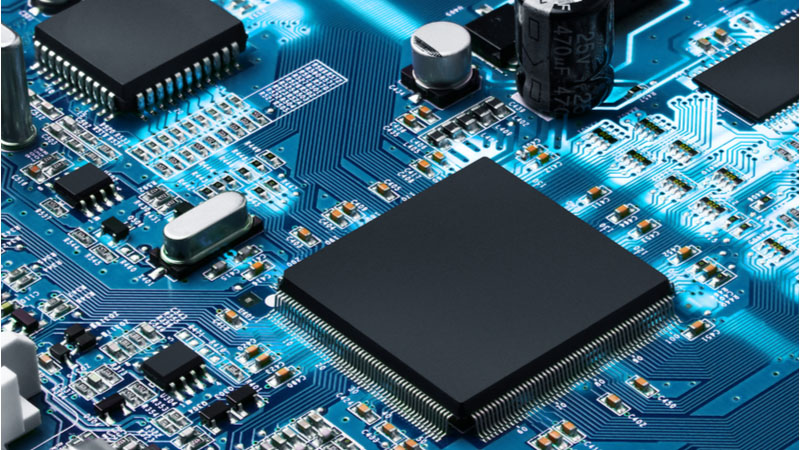