Researchers have discovered how to use cyanobacteria—commonly called blue-green algae—to continuously power a microprocessor for a span of more than six months. The system, which uses inexpensive and largely recyclable materials, contains a type of non-toxic photosynthetic algae called Synechocystis, per a statement. The research was published in the journal Energy & Environmental Science.

“We were impressed by how consistently the system worked over a long period of time—we thought it might stop after a few weeks but it just kept going,” says Paolo Bombelli, a researcher from the University of Cambridge’s Department of Biochemistry and lead author of the paper, in the statement.

The scientists created an enclosure out of aluminum and clear plastic and put the bacteria inside it, Matthew Sparkes reports for New Scientist. The device, which is about the size of a AA battery, was placed on a windowsill in Bombelli’s home during Covid-19 lockdown in 2021 and remained there from February to August, per the publication.

The bacteria powered an Arm Cortex M0+ processor—a microprocessor widely used in the network of appliances connected to the internet, also called the Internet of Things (IoT), the authors explain in the study. The researchers programmed the processor to perform cycles of 45 minutes of computation work followed by 15 minutes of standby. The cyanobacteria produced energy even without light, perhaps because they process some of their food in the dark, which generates an electrical current, per the statement.

“The growing Internet of Things needs an increasing amount of power, and we think this will have to come from systems that can generate energy, rather than simply store it like batteries,” Christopher Howe, a professor in the University of Cambridge’s Department of Biochemistry and joint senior author of the paper, says in the statement. “Our photosynthetic device doesn’t run down the way a battery does because it’s continually using light as the energy source.”

Several billion IoT devices already exist, and that number is expected to rise to one trillion by 2035, per the study. Powering all those devices would require 109,000 tons of lithium, which is three times more than what the world produced in 2017, write the authors.

Other battery types would also “require major use of natural resources, or routine recharging and eventual replacement with inevitable negative environmental impact,” per the study.

The cyanobacteria system isn’t powerful enough yet to run all devices. A desktop computer would need 333,000,000 algae batteries to work normally, reports James Vincent for The Verge. But the authors say the system could be scaled up, though knowing how far would require more research.

“Putting one on your roof isn’t going to provide the power supply for your house at this stage. There’s quite a bit more to do on that front,” Howe tells New Scientist. “But [it could work] in rural areas of low and middle income countries, for example, in applications where a small amount of power might be very useful, such as environmental sensors or charging a mobile phone.”

The 5 best screen recording software and apps of 2022

Thu May 19 , 2022
With the rise in popularity of remote work in a post-COVID world, we are spending a lot of time at home. That means most people are spending a lot more time on their computers and gaming stations, making it all the more important that you have the right tools.  We […] 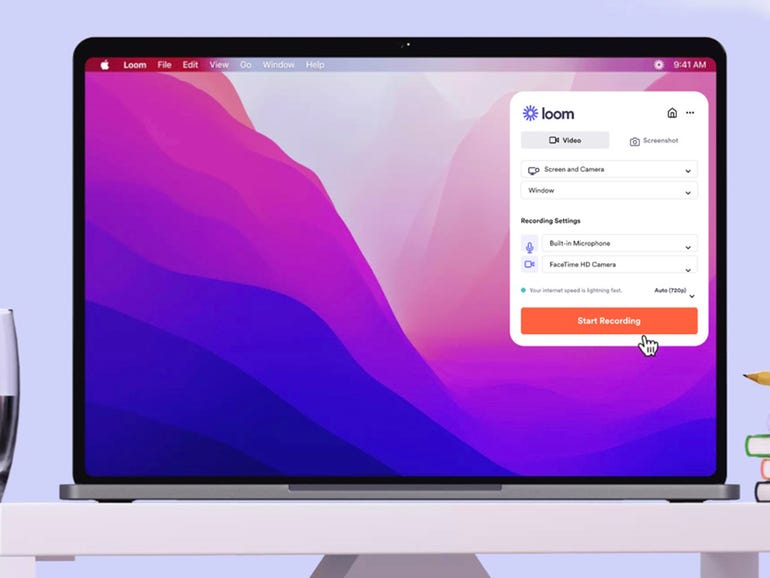