This story is part of War in Ukraine, CNET’s coverage of events there and of the wider effects on the world.

Cogent Communications told its Russian customers on Friday it has disconnected its high-capacity internet service because of Russia’s invasion of Ukraine and the resulting economic punishment much of the rest of the world has begun. The Washington, DC-based company made the move primarily to protect against possible Russian cyberattacks.

“In light of the unwarranted and unprovoked invasion of Ukraine, Cogent is terminating all of your services effective at 5 PM GMT on March 4, 2022,” the US company said in an email to customers, according to network monitoring and analysis firm Kentik. “The economic sanctions put in place as a result of the invasion and the increasingly uncertain security situation make it impossible for Cogent to continue to provide you with service.”

Get the CNET Daily News newsletter

Catch up on the biggest news stories in minutes. Delivered on weekdays.

The move doesn’t mean Russia has no internet access, but it does mean a major traffic conduit is gone. Cogent operates more than 100,000 miles’ worth of fiber optic links between and within cities in North America, South America, Europe, Asia, Australia and Africa.

Cogent has seen attacks launched by the Russian military intelligence, called the GRU, company CEO Dave Schaeffer told CNET, and wanted to cut off any possible escalation that took advantage of Cogent’s fast, world-spanning network. “We have seen limited attacks … traced back to the Russian government against US companies and Ukraine prior to the invasion, but we were afraid that the scale could change dramatically,” Schaeffer said Wednesday.

Cogent’s Russian cutoff is a new step toward a “splinternet,” a fragmented internet infrastructure that some online powers worry will weaken the utility of the globe-spanning communication technology. China’s Great Firewall for years has censored and blocked many services. On Friday, Russia began blocking Facebook.

“Cogent’s network isn’t the only path out of Russia. However, if everyone else does this, then the internet will become more fragile and less interconnected,” said Andrew Sullivan, chief executive of the Internet Society, a nonprofit that seeks to expand online access to everyone in the world.

Some international actions have targeted Belarus, a neighbor to both Ukraine and Russia that served as one staging area for Russia’s assault on Ukraine. “At this time, we have made no changes with respect to Belarus,” Cogent said of its network changes.

Internet advocates want to keep the network up and running in Russia, in part because undermining it can make it harder for ordinary Russians to find out what’s happening in Ukraine from sources independent from Russia’s tightly controlled state-owned media.

The Internet Corporation for Assigned Names and Numbers, an international organization that oversees some fundamental aspects of internet operations, last week rejected a Ukrainian request to cut Russia off from data-routing technology like the ability to use .ru internet addresses. The internet’s decentralized design means ICANN doesn’t have the technical ability to do so, but also, the organization must remain neutral to ensure it has global trust, said CEO Göran Marby.

In addition to Cogent’s network cutoff, computing and electronic services are getting harder in Russia. PayPal, Mastercard and Visa cut off financial transaction processing services. Apple, Samsung, Microsoft, Intel and Adobe have stopped selling their tech products in Russia. With the SWIFT international money transfer system also shut off, it’s much more difficult for companies outside Russia to do business there. 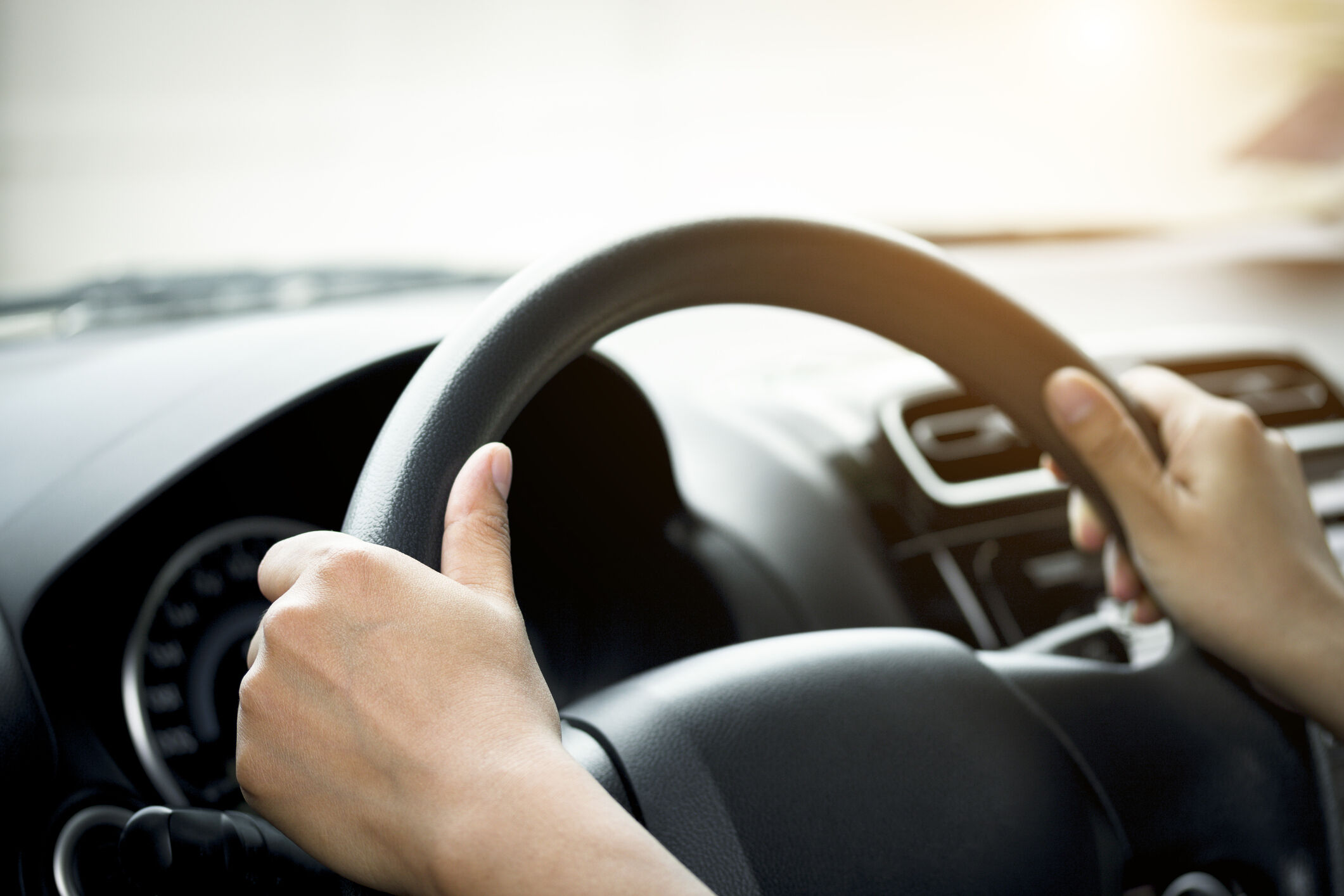