The escalating war in Ukraine has likely destroyed a museum devoted to retro computers.

Earlier this week, the owner of the Club 8-Bit museum in Mariupol, Ukraine, reported the news on a Facebook page. “That’s it, the Mariupol computer museum is no longer there,” wrote Dmitry Cherepanov.

On Facebook, Cherepanov told PCMag: “I only have information that the museum area was bombed.” He evacuated from the city on March 15th.

“We fled from Mariupol taking only documents and some money,” he added. “It was not possible to take anything else out. The city is surrounded by Russian troops.”

Founded in 2003, the Club 8-Bit museum contained a collection of over 120 retro computers, many of them ZX Spectrum systems, which were popular in Ukraine and Russia during the 1980s. Gizmodo documented the museum two years ago in a video.

Cherepanov had spent over 15 years collecting the hardware, which also included an Apple IIc computer, Compaq Portable III, an Atari 400, and many Soviet-era computers from the 1980s and 1990s. “In total, more than 500 exhibits of the IT sphere from the 1950s to the early 2000s” were located at the museum, according to Club 8-Bit’s website.

The bombing of the museum area occurred as Mariupol is facing an intense siege from Russian military forces, which have been shelling residential buildings across the city. In his Facebook post, Cherepanov added: “There is neither my museum nor my house. And it hurts, but I will definitely survive it and find a new home.”

When asked about the chances the museum may have survived the bombing, Cherepanov told PCMag: “There is hope, but very little. Marauders atrocities there. Mariupol burns to the ground in the fire of war.” The museum was also located about 200 meters away from his original home.

In a reply on Facebook, Cherepanov thanked users for their sympathy and said he’s focused on running his existing web hosting service platform in the meantime. “I support the websites of all my clients for free for now, since the entire business in Ukraine collapsed,” he told PCMag. Cherepanov also said he is accepting donations via PayPal at the email [email protected]

Editor’s note: This story has been updated with comments from Cherepanov.

Get Our Best Stories!

Sign up for What’s New Now to get our top stories delivered to your inbox every morning.

Save an extra 30 percent on 10 apps and software

Sat Mar 26 , 2022
This content is made possible by our sponsor; it is not written by and does not necessarily reflect the views of Engadget’s editorial staff. If you encounter a problem, there’s probably a clever app that can solve it. For example, you may be looking for a way to maintain your […] 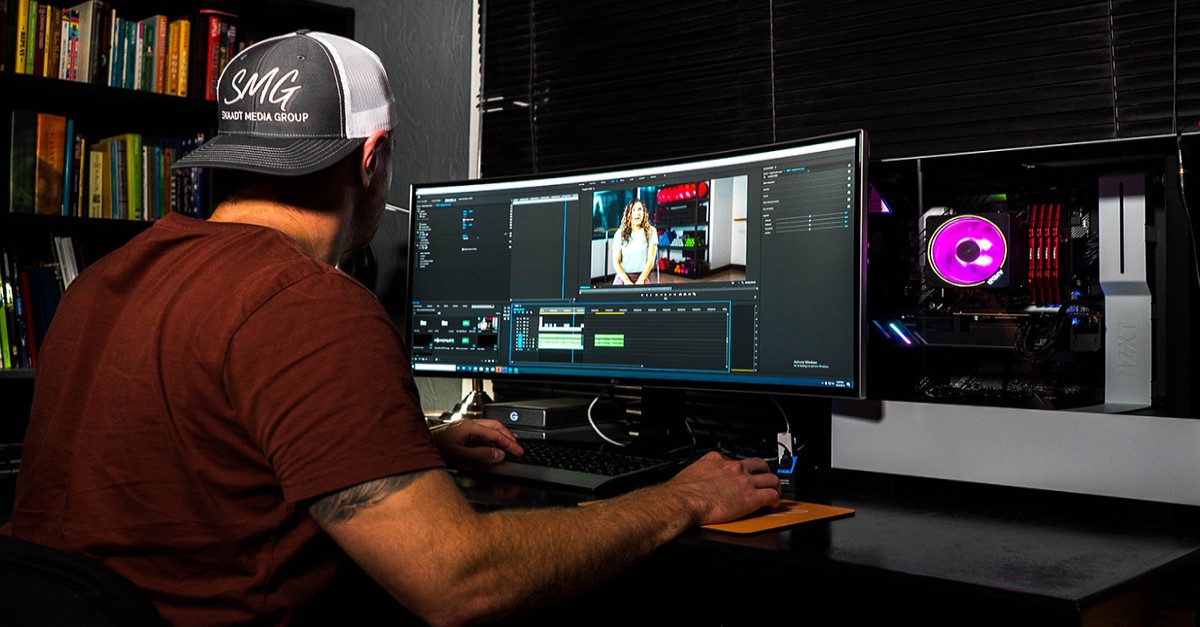