How fast is your Internet connection? The days of 56K modems are — thankfully — long gone for most of us. But before you get too smug with your gigabit fiber connection, have a look at what researchers from the Network Research Institute in Japan have accomplished. Using a standard diameter fiber, they’ve moved data at a rate of 1 petabit per second.

The standard fiber has four spatial channels in one cladding. Using wavelength division multiplexing, the researchers deployed a total of 801 channels with a bandwidth over 20 THz. The fiber distance was over 50 km, so this wasn’t just from one side of a lab to another. Well if you look at the pictures perhaps it was, but with big spools of fiber between the two lab benches. The project uses three distinct bands for data transmission with 335 channels in the S-band, 200 channels in the C-band, and 266 channels in the L-band.

To put this into perspective, a petabit — in theory — could carry a million gigabit Ethernet connections if you ignore overhead and other losses. But even if that’s off by a factor of 10 it is still impressive. We can’t imagine this will be in people’s homes anytime soon but it is easy to see the use for major backhaul networks that carry lots of traffic.

We are still amazed that we’ve gone from ALOHA to 2.5-gigabit connections. Although the Raspberry Pi can’t handle even a fraction of the bandwidth, you can fit it with a 10-gigabit network card.

Sun Jun 5 , 2022
(Bloomberg) — From Seattle to Silicon Valley to Austin, a grim new reality is setting in across the tech landscape: a heady, decades-long era of rapid sales gains, boundless jobs growth and ever-soaring stock prices is coming to an end. Most Read from Bloomberg What’s emerging in its place is […] 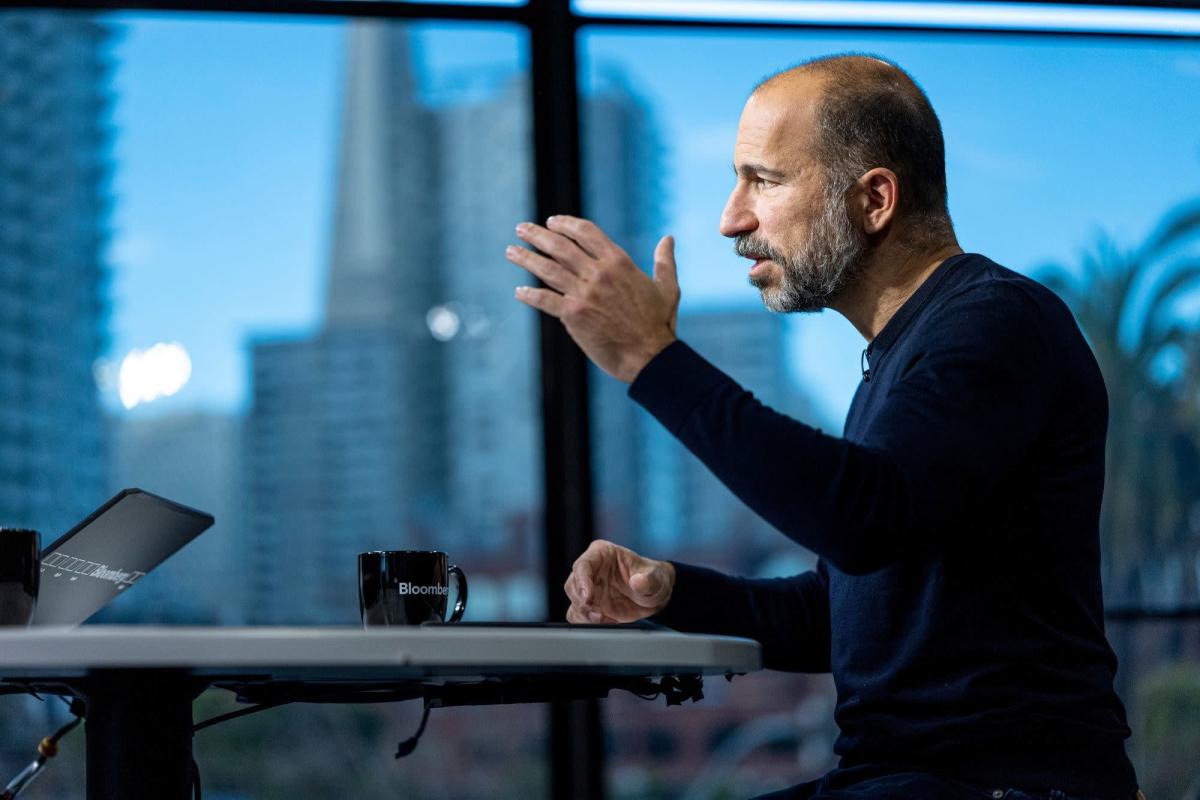