Skip to content
Stitch Fix Inc said on Thursday it is reducing its workforce by around 15% of salaried positions, as the online personalised styling service firm aims to return to profitability.

Decades-high inflation and the impact of the war in Ukraine have pressured Corporate America to consider laying off people or put a freeze on hiring.

The layoff at Stitch Fix accounts for nearly 4% of the roles, or around 330 positions in total, with most of them in its non-technology corporate and styling leadership roles, Chief Executive Officer Elizabeth Spaulding said.

“(The decision) was one we needed to make to position ourselves for profitable growth … There will be tough choices along the way, and this is one of those,” Spaulding wrote in a message to Stitch Fix employees.

Stitch Fix expects to save $40 million to $60 million in costs in fiscal 2023 from the job cuts and other changes, while incurring charges of around $15 million to $20 million in the fourth quarter.

Shares, which closed more than 10% lower on Thursday, were down nearly 6% in extended trading after Stitch Fix reported revenue for the third quarter below expectations.

Discover the stories of your interest

Stitch Fix also forecast net revenue between $485 million and $495 million for the fourth quarter, compared with estimates of $495.1 million, according to Refinitiv data.

Stay on top of technology and startup news that matters. Subscribe to our daily newsletter for the latest and must-read tech news, delivered straight to your inbox.

Fri Jun 10 , 2022
If you thought your beauty routine was limited to mundane makeup palettes and heavy hair dryers, oh honey, have we got news for you! Beauty tech gadgets have been the buzziest way to level up the way you practice self-care, and we here at Mashable have compiled our very favorites […] 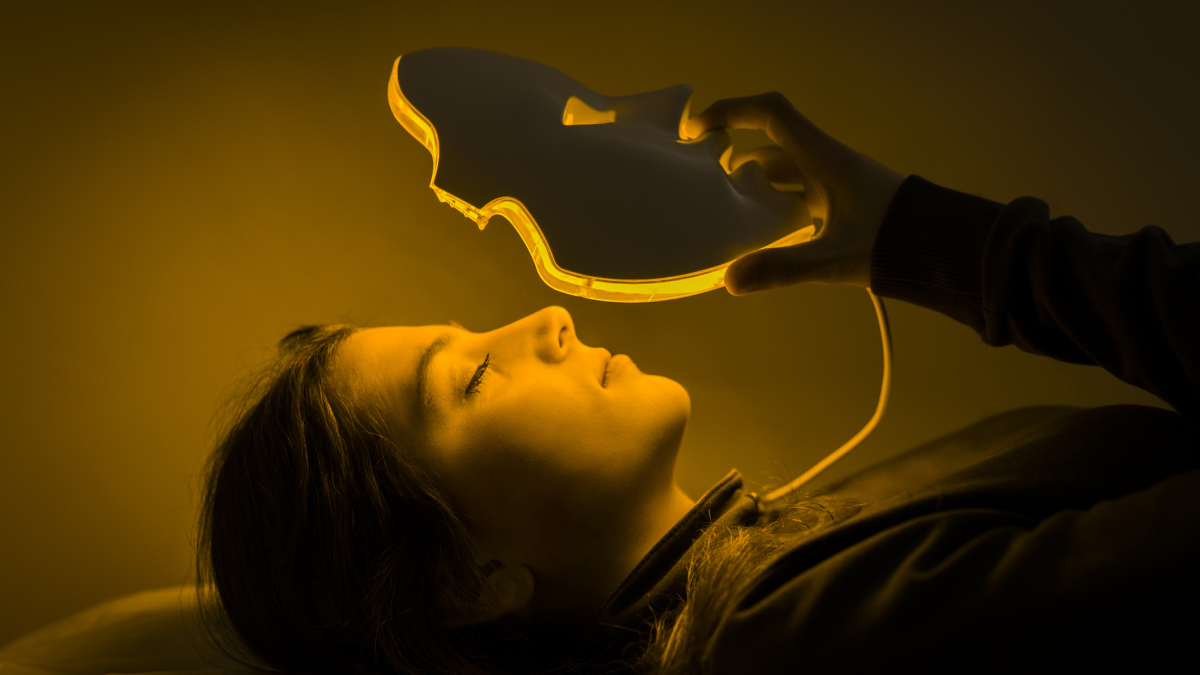