Tasmania’s total internet outage this week is a stark reminder that, even though we take connectivity for granted, it’s only made possible by a network of hardware that can and does fail.

In this case, physical damage to Telstra-operated undersea cables knocked out the internet for six hours. In addition to Tasmanians being unable to use the internet on their phones and computers, the issue also impacted ATMs and EFTPOS machines, flights in and out of the state, TV and radio stations as well as any smart devices reliant on Wi-Fi or mobile internet.

A Telstra spokesperson said the issue was due to a “very rare” occurrence, in which two cables were damaged at the same time.

“Our network across the Bass Strait is configured with multiple redundancies [back-ups], with the two main links providing back up for each other, and a third smaller link being available for priority traffic, such as triple zero and voice calls,” they said.

“One cable was damaged by civil construction work in Melbourne’s south-east just before lunchtime, while the other cable was damaged by roadworks in Tasmania’s north-west a couple of hours later. Importantly, voice calls and Triple Zero calls could continue to be made on the third, smaller link.”

Service was restored after one of the cables was repaired at around 7pm on Tuesday, according to Telstra. The spokesperson confirmed the second cable was repaired overnight, restoring the back-up.

The Telstra spokesperson declined to comment on whether additional cables would be considered as extra back-ups, saying that the best way to prevent the issue occurring again was for companies to make sure they didn’t accidentally cut cables, by contacting Dial Before You Dig.

But while this issue was relatively brief and the result of a freak occurrence, telecommunications infrastructure is increasingly as important as power or water supply to people’s homes. We all depend on connectivity to work, study, shop, access our money, be entertained and keep tabs on family. These disruptions can also delay mail and grocery deliveries getting through, and use of the internet for everything from door locks to air conditioning is only getting more common.

RMIT professor Matthew Warren, who researches critical infrastructure protection and cybersecurity, said the issue highlighted how reliant we are on communications networks, and how vulnerable they can be. 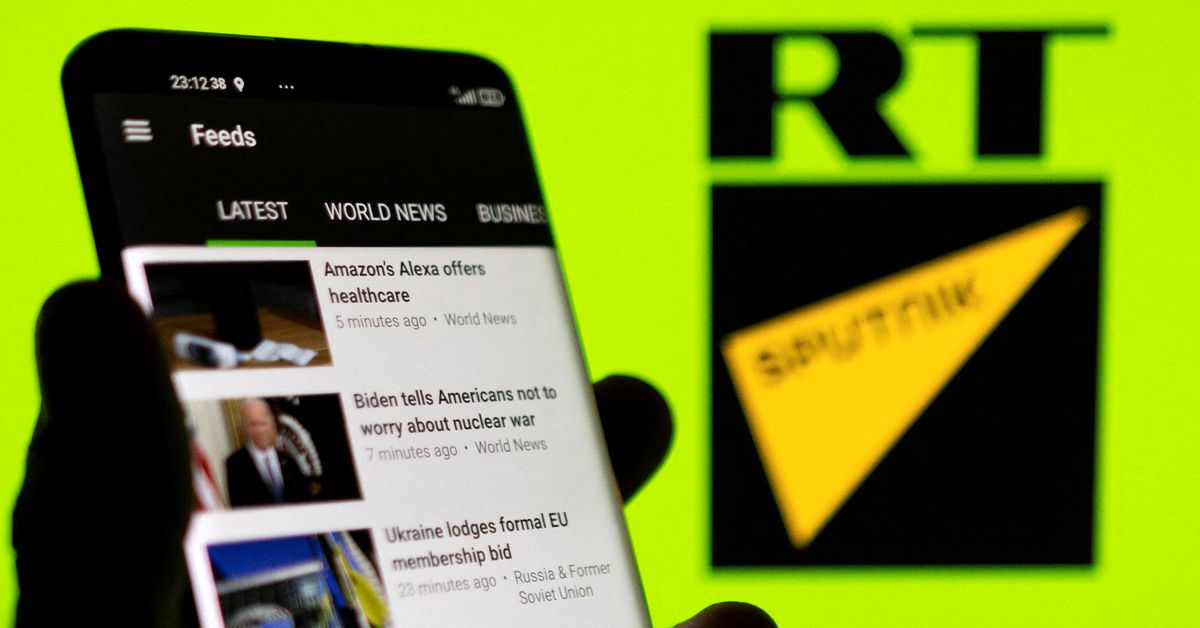