Network to serve 12,000 addresses in Onalaska and Sparta

TDS is building a fiber-to-the-premises network to 12,000 service addresses across Onalaska and Sparta, according to the company.

Customers will have some of the fastest internet speeds available, with up to 2Gig (2000 Mbps) residential upload and download internet speeds and 10G connections for businesses, as well as quality TV and phone services, a company news release said.

TDS, which has been doing business in Wisconsin for 53 years, has customers in 32 states.

More information about the company can be found on its website.

La Crosse kindergarten class is out to change the world

COPYRIGHT 2022 BY NEWS 8 NOW/NEWS 8000. ALL RIGHTS RESERVED. THIS MATERIAL MAY NOT BE PUBLISHED, BROADCAST, REWRITTEN OR REDISTRIBUTED.

Sat Apr 30 , 2022
There’s no escaping the tech industry when you live in San Francisco, but ever since the beginning of the pandemic, it can feel as if the tech industry itself is trying to escape the city by the bay. The theme of the past couple of years in Silicon Valley has […] 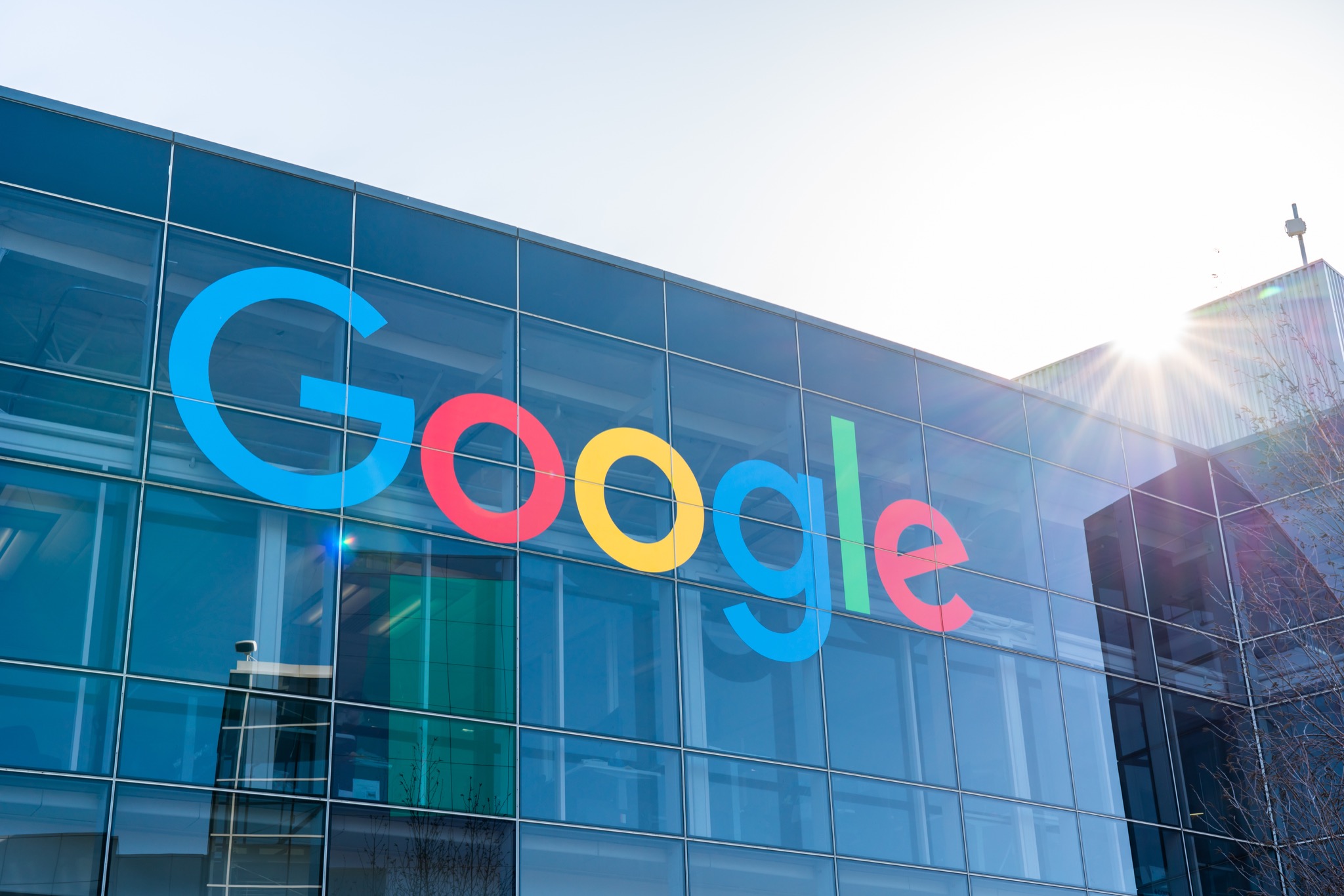