Korlepra has over 20 years of experience in software engineering. She is involved with Global Fund for Women and the Anita Borg Institute for Women in Technology. In her new role, Korlepra oversees a team of 15, and will lead the creation of systems to analyze and ingest information.

USAFacts is a non-profit founded in 2017, committed to using technology to make nonpartisan data more accessible to the US public and drive factual debate. USAFacts won the 2020 Webby Award for Government & Civil Innovation.

“USAFacts is empowering Americans with nonpartisan and unbiased facts, which I believe is incredibly meaningful in informing fact-based, data-driven debates,” Korlepra said.

— Zillow Chief Marketing Officer Aimee Johnson is leaving the company after three years to spend time with her family and re-evaluate her next career move. Prior to Zillow, Johnson served in various leadership and executive roles at Starbucks for 14 years. Zillow laid off a quarter of its staff in late 2021 after shutting down its homebuying division.

“What’s next? Most immediately, taking personal time after 25+ years of work to re-energize, travel, and spend quality family, friend, and me time,” Johnson wrote on a LinkedIn post. “Then, onto my next adventure because, as Arianna Huffington said, this is not the great resignation, it’s the great re-evaluation.”

Leurquin was previously an executive in Takeda and Janssen’s vaccine programs. He takes over from previous CEO and Inventprise founder Subhash Kapre. Kapre is now executive chairman. Leurquin is retaining his seat on Inventprise’s board, which added two new members: Stewart Parker, former CEO of Seattle’s Infectious Disease Research Institute (now the Access to Health Institute); and Donna Ambrosino, who has held several biopharma leadership positions, including as CEO of nonprofit vaccine manufacturer MassBiologics.

Inventprise recently also received $30 million from the Bill & Melinda Gates Foundation, the first tranche of up to $90 million pledged to support clinical development of the company’s vaccine candidate for pediatric pneumococcal disease.
— Michael Cooley, former general manager for enterprise IoT at Kajeet, was appointed as president for KONTXT, messaging and telecom at RealNetworks.

Cooley has more than 20 years in ecommerce leadership experience at Fortune 500 companies such as Sprint and Deloitte and startups. He will be joining in a new role to manage KONTXT, a software solution that uses machine learning-based natural language processing to detect and block fraudulent text, images, and phone calls.

RealNetworks is a Seattle-based technology company that uses AI and computer vision to provide a variety of media and telecommunications solutions. RealNetworks had a 2021 revenue of $58.2 million with 14% growth in its AI-based business, KONTXT.

“In just a few short years, KONTXT has become one of the most widely used NLP platforms in the U.S. Telecom industry, blocking millions of pernicious spam and phishing text messages every day,” said Rob Glaser, chairman and CEO at RealNetworks, in a news release announcing Cooley’s appointment.

Other personnel changes across the Pacific Northwest tech industry:

Sun Apr 10 , 2022
Mobile malware analysts warn about a set of applications available on the Google Play Store, which collected sensitive user data from over 45 million installs of the apps. The apps collected this data through a third-party SDK that includes the ability to capture clipboard content, GPS data, email addresses, phone […] 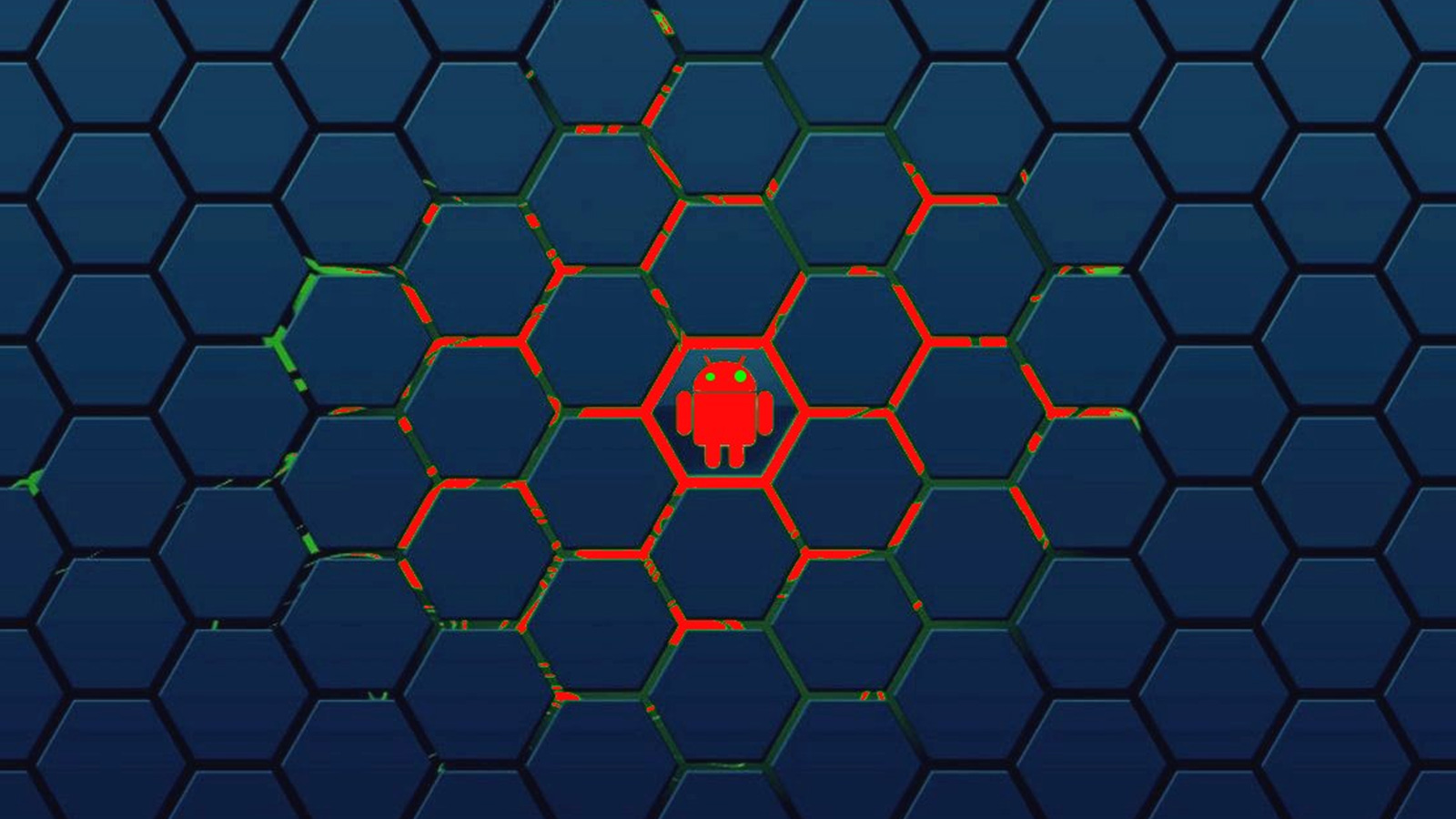