A man driving a Tesla Model 3 in Southern California said the vehicle’s computer froze while he was driving 83 mph on the freeway on April 7.

The vehicle’s owner, Javier Rodriguez, told ABC7 Los Angeles the vehicle’s buttons and switches, including turn signals and hazard lights, were not working and the accelerator was not responding.

The Telsa’s brakes did work, and Rodriguez made it off the road.

A California Highway Patrol officer helped Rodriguez get off the freeway where the car was towed.

USA TODAY reached out to California Highway Patrol for comment.

“I noticed that it started to get hot in the car and there started to be a weird scent coming,” Rodriguez told the Los Angeles news station. “I was nervous that if I were to brake a whole lot that I wouldn’t be able to gain the speed again to keep up with traffic and get around cars. I was nervous somebody was going to slam into me.”

Rodriguez took his vehicle to Tesla where the diagnosis was “poor communication from charge port door causing power conversion system to shut off in order to protect on board components,” Rodriguez said.

“I need more explanation,” said Rodriguez. “I’m on the freeway and this happens at 83 miles an hour. Everybody is trying to say, ‘Well we fixed it. We fixed it,’ but I need an explanation.”

Sat Apr 16 , 2022
Videos do not always come out the way we want them, which is why it is so important to have the right video editing software. This type of software can help you transform lackluster footage into a brilliant videographic work of art. All it takes is the right program, and […] 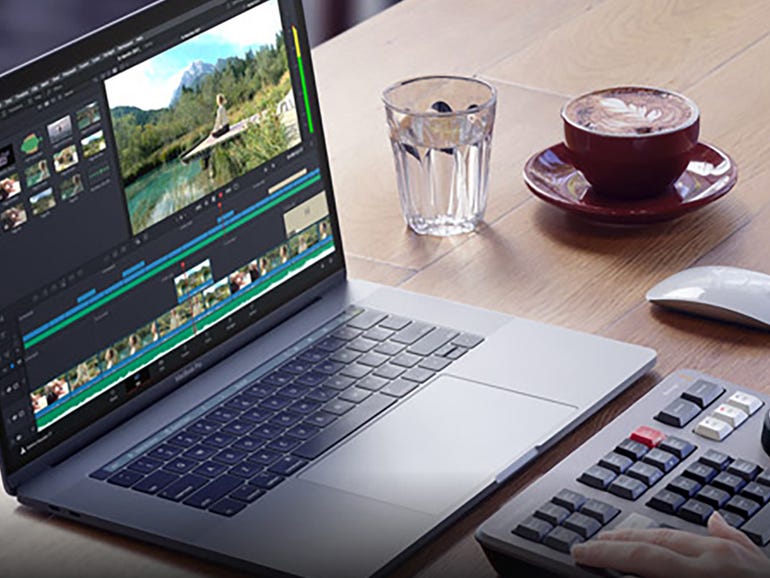