After the University of Nevada, Las Vegas announced last fall it would cease publishing the Believer, the venerable literary magazine now has a new owner.

The journal, which for nearly two decades published acclaimed fiction and essays under the McSweeney’s banner before being sold to UNLV’s Black Mountain Institute five years ago, is now the property of Paradise Media, a digital marketing company headquartered in Puerto Rico. Paradise bought the magazine for $225,000 in cash, according to a business purchase letter of intent released after a public records request. Vice’s tech vertical, Motherboard, was the first to report the story.

Paradise took over ownership and oversight of all content on April 1; the transfer is expected to be finalized this month. The Believer’s last issue under the Black Mountain Institute, No. 139, was published in March.

The purchase comes after UNLV abruptly announced in October that it would stop producing the Believer, citing a “strategic realignment within the college and [Black Mountain Institute] as it emerges from the financial impact of the COVID-19 pandemic.”

The news followed a series of allegations against the magazine’s former editor-in-chief, Joshua Wolf Shenk, in the months after he exposed himself to staff during a video meeting last year. He resigned in March 2020. A Times investigation into allegations of sexual harassment and a toxic work environment discovered complaints about Shenk’s leadership even before his arrival at Black Mountain in 2015. It also confirmed that Shenk was the subject of at least one Title IX complaint at UNLV.

The public records released by UNLV also included McSweeney‘s offer letter to reacquire the magazine, which was founded in 2003 and purchased by the Beverly Rogers, Carol C. Harter Black Mountain Institute, BMI’s official name, in 2017.

The letter does not include a financial bid.

In a statement to The Times, UNLV said it “carefully considered its options. The sale of the publication’s assets was the result of a bid process and, following a review, the best financial decision was made for BMI and its continuing mission.”

Dice did not immediately respond to a request for comment.

As first reported by Gawker earlier this week, a former Believer staff member raised concerns on Twitter over a clickbait article titled “25 Best Hookup Sites for Flings, New Trysts, and Casual Dating” on the magazine’s website. The piece has since been removed.

A group called the Sex Toy Collective, which is owned by Paradise Media, responded in a tweet that has since been deleted: “Hi, this is the new owner of the Believer. We purchased the website to keep the archives up. Our goal is to bring back the magazine, but since it was losing tens of thousands a month we need to get it making money using SEO then use that to bring back all the original writers.”

Sun May 15 , 2022
A new technology center in Montgomery County celebrated its grand opening Saturday. The ignITe Hub will serve as a place for business owners, students, and life-long learners to get IT training and access to state-of-the-art technology.  The ignITe Hub at Montgomery College’s Rockville Campus cut the ribbon on Saturday, and […] 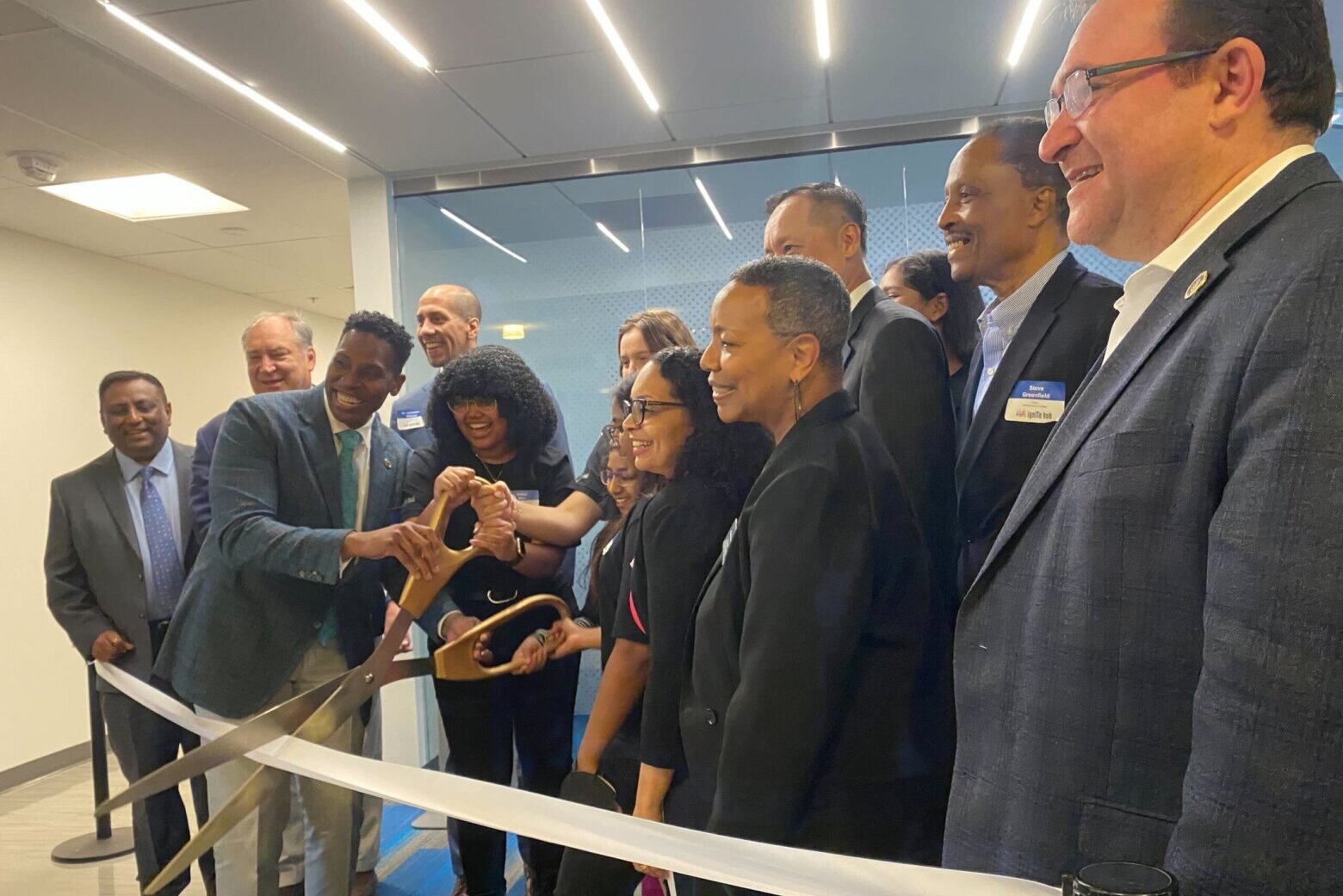