WASHINGTON — As a new generation of western-made arms travels to Ukraine’s front-line forces, donor nations are assessing the risk of revealing sensitive technology to Russia’s military if the equipment is captured.

Such considerations have become more prevalent as Soviet-age stocks used in the fight dwindle and Ukrainian leaders request weapons with longer ranges and better combat punch, according to British defense officials, who spoke on condition of not being named due to the sensitivity of the subject.

The British government is a key driving force in coordinating international military aid to Ukraine.

Any weaponry that includes seeker and guidance components for targeting, as well as encryption algorithms, could give clues to Russian forces about how these arms work and, potentially, how to defend against them, said a British Embassy official here.

Technology trophies routinely change hands in modern war, and there have been reports of Ukrainian forces turning the tables and gleaning insight from Russian equipment seized on the battlefield. What’s new is that capture risk calculations are becoming more deeply embedded in new donation decisions, as a generational shift in the quality of the weapons flowing into Ukraine gets underway.

“Nothing is limitless,” said another British Embassy official, referring to Soviet-era equipment being ground up in the war. “The amount of weapons being expended on a daily basis just to hold back Russia on the eastern flank in the Donbas is substantial.”

Earlier this month, U.S. and U.K. leaders announced the transfer of High Mobility Artillery Rocket Systems, or HIMARS, and M270 Multiple-Launch Rocket Systems, or MLRS, to Ukraine. The weapons are considered crucial in defeating long-range artillery pieces used by the Russians to slice deeper into the Donbas.

Given the American and British weapons’ ranges of 70-80 km, the systems are considered far enough away from the frontline to mitigate immediate capture risks. But losing sophisticated, shorter-range weapons like the British Brimstone missile, which features onboard target recognition technology, would be more worrisome, according to officials.

Photos of a Brimstone purportedly captured intact by Russian forces in southeastern Ukraine first appeared on Twitter in mid-May.

Meanwhile, Western defense leaders are expected to meet in Brussels next week to coordinate new arms donations to Ukraine. A naval version of the Brimstone missile, which manufacturer MBDA has marketed for some time, is being considered by the British to fill a crucial gap in Ukraine’s coastal defenses.

That mission has taken on global significance because Russian ships are blocking Ukraine’s ports, leaving 22 million tons of grain meant for export languishing in silos near the coast, according to the U.S. State Department. Russian ships have reportedly left the area with stolen grain by the hundreds of thousands of tons, agency spokesman Ned Price told ABC News.

At the last donor conference on May 23, the Danes agreed to supply Ukraine with U.S.-made Harpoon anti-ship missiles. But more is needed to beef up Ukraine’s anti-ship capabilities to be able to punch through the Russian blockade, said the second British official.

“Especially when there has there been so much concern, even at the UN level, about the grain crisis,” the official said. “That’s significant, and it’s something we can’t let go of and need to focus on more.”

Thu Jun 9 , 2022
Posted: Jun 8, 2022 5:30 PM CDT by Alabama News Network Staff Father’s Day is coming up on June 19th this year and before you think about giving him the traditional dad gift of a necktie and before you settle on another gift card, you should check out some of […] 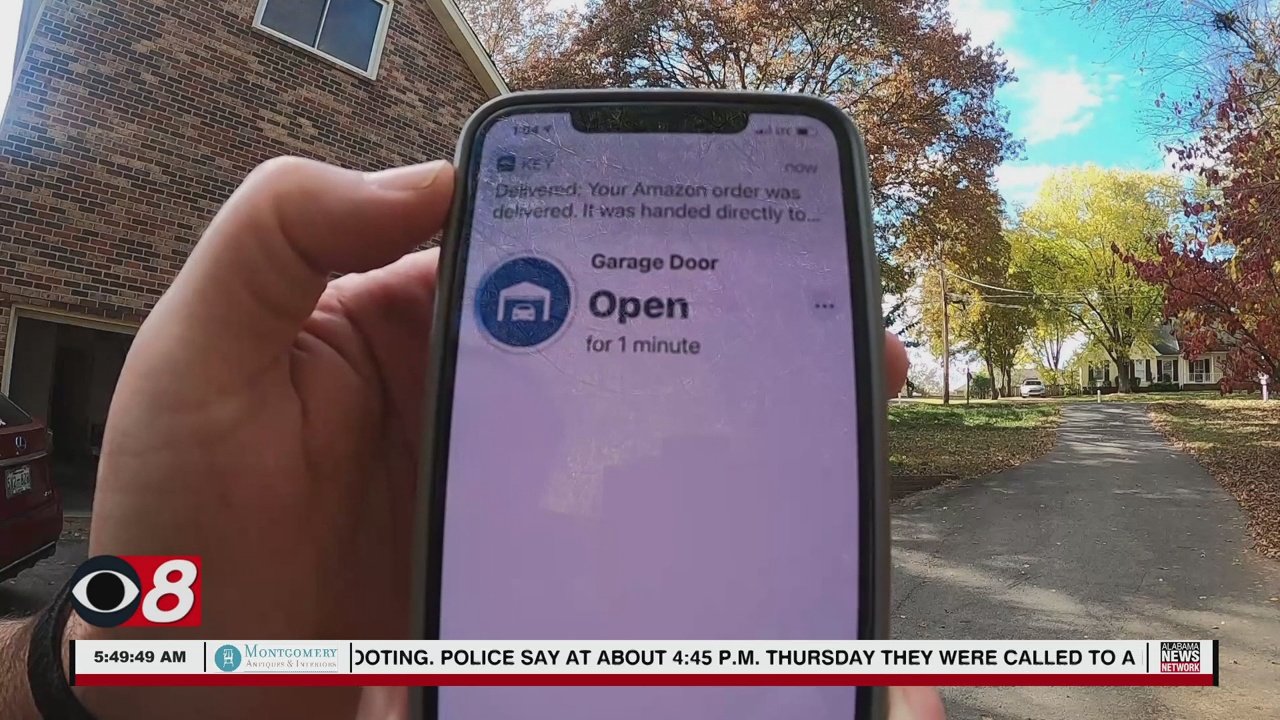