It’s a great Valentine’s Day for anyone who watched with envy as Joaquin Phoenix and Ryan Gosling fell in love with machines in Her and Blade Runner 2049. We are now, as of today, one step closer to a world where people are enticed to make out with their phone screens thanks to the creation of a cutting-edge technology that allows computers to flirt.

In a deeply unnerving commercial called “What’s Her Secret?” (hint: it’s that she doesn’t have a soul), AI voice developer Sonantic shows a woman staring into the camera. A narrator begins talking, musing on the concept of love. The woman smiles. The narrator asks, “What could I do to make you fall in love with me?”

“I think that I … I think I love you,” she eventually says after going on in this already unsettling vein for a while. “Is all you need to love me in return the sound of my voice?”

“Well, I hope that’s all you need because that’s all I have,” the narrator continues as the woman’s face becomes a digital scan and the scene shifts to a series of text input screens and audio toggles.

We then see how a kind of horny-sounding robot can be conjured up from the digital ether thanks to technology that, as the video’s description puts it, has finally “perfected subtle emotions and non-speech sounds such as laughing and breathing.” Sonantic dubs this breakthrough “the first AI that can flirt” and says that making this brain destroying program represents “an incredibly proud moment for our team.” (Hopefully the company has made an Approving Parent AI voice to help carry that sentiment on home.)

“I was never born. And I will never die. Because I do not exist,” the flirty AI says toward the end of the video, eventually concluding with: “So, could you love me? What do you want me to say?”

We say, what the hell, why not combine this flirting AI voice with the chattering dental robot and one of those dancing metal abominations and roll out a whole series of hot robot date nights in time for Valentine’s 2023? It’s not like the creepy machines are going anywhere at this rate regardless.

Mon Feb 21 , 2022
DENVER (KDVR) — Tax season is here and if you’re struggling to decide which tax software or apps you should go with, don’t worry. The Problem Solvers have you covered. Experts say choosing which tax software to use really depends on your situation. The fact is, the best fit for […] 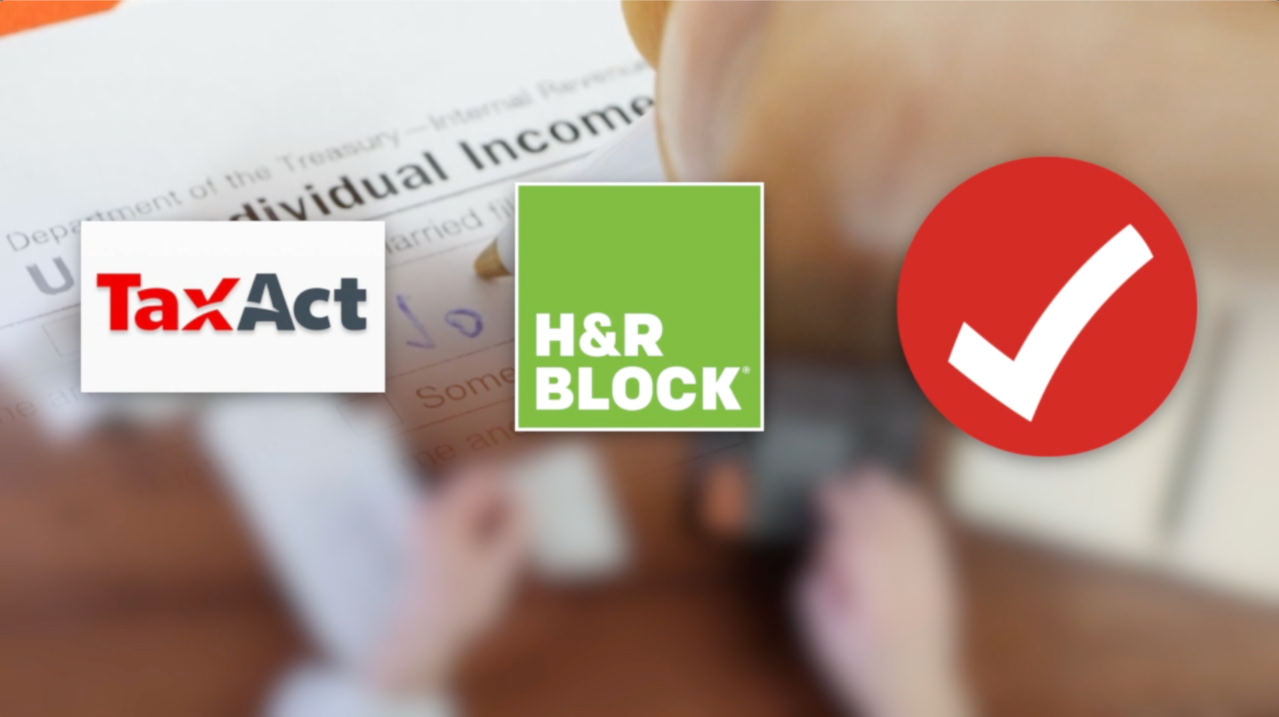