WASHINGTON ― Marines across the force are feeding “fix it” ideas to a Navy research office, which has produced items such as field-ready hydrogen fuel production and a “chatbot” that can filter relevant items in digital reams of chat data for information operations.

The Office of Naval Research shared these prototypes and others, generated from ideas sent directly from Marines in operating units on Tuesday at the 2022 Modern Day Marine exposition in Washington, D.C.

The program is known as TechSolutions. It can be accessed here by any Marine with a well-considered problem in need of solving for the unit-level need, said ONR’s Command Master Chief Andrew Chupashko.

The staff aims to have a prototype back to the Marine and their unit within a year of taking on the request, Chupashko said.

“They’re not waiting five, ten years for that product to get out to them,” he said.

The proliferation of hydrogen fuel cell-powered devices, such as drones, power generators and unmanned ground vehicles and watercraft have Marines in the field looking for better ways to get fuel where they are.

Instead of airdropping in batteries or hauling loads of fuel via vulnerable vehicle convoys, Marines asked ONR to find a way to combine simple materials in a portable device to make their own fuel.

With simple ingredients such as aluminum pellets and water, Marines can mix it up and have fuel at the ready, Chupashko said.

Well, they still have to deliver the aluminum pellets, right? Not necessarily.

While those are available, the H-TaRP kit also allows Marines to make their own pellets from scrap aluminum from what they find around them.

Researchers with the Massachusetts Institute of Technology teamed with ONR on the project.

“H-TaRP’s purpose is to eliminate the need for diesel fuel transport and battery charging by being able to use locally available resources to produce hydrogen fuel for all sorts of vehicles,” Erik Limpacher, leader of the Energy Systems Group at MIT Lincoln Laboratory, said in a Navy release.

This particular initiative ties in with work recent Force Design 2030 efforts have aimed to resolve. Part of the expeditionary advanced base operations, or EABO, concept, includes small Marine units ready to quickly set up, operate, tear down and move forward arming and refueling points, or FARPs.

The FARPs provide a mobile platform for Marines to refuel and rearm across vast distances stretched far from standard logistical hubs or supply lines.

In the recently released 2022 Marine Corps aviation plan, authors noted the importance of having these refueling options at various levels.

They noted that future battle refueling and rearming will “require departure from current-day munitions positing practices and demand a far more agile and responsive supply chain, able to reliably source and transport key munitions to the right location at the right time to support dynamic operational requirements.”

The H-TaRP gives a similar capability in a much smaller package.

Deployed at the company level, Marines can carry the whole kit with two people, it fits in existing Pelican and gun cases and can fill a tank in about 30 minutes, with minimal training, according to materials provided by ONR.

The Marine chatbot came about because Marines needed a way to parse the flood of data from chat features they scour for information operations. Information Marines were sitting around on “chat watch” duty instead of actually analyzing the information using their mission-specific training.

“Anybody who has sat in a chat room knows you have an exorbitant amount of information that comes at you,” Chupashko said. “And you’re going to sit there and try to decipher these things.”

ONR put together specific computer processors with customized software rules to built an automated alert system so that withstanders could get the relevant information they needed at the right time, Chupashko said.

Todd South has written about crime, courts, government and the military for multiple publications since 2004 and was named a 2014 Pulitzer finalist for a co-written project on witness intimidation. Todd is a Marine veteran of the Iraq War.

Fri May 13 , 2022
If you purchase an independently reviewed product or service through a link on our website, we may receive an affiliate commission. You remember Amazon’s Dash Buttons, right? They were so cool, but you’ve probably never even heard of their successor. It’s called the Amazon Dash Smart Shelf, and I’m obsessed. […] 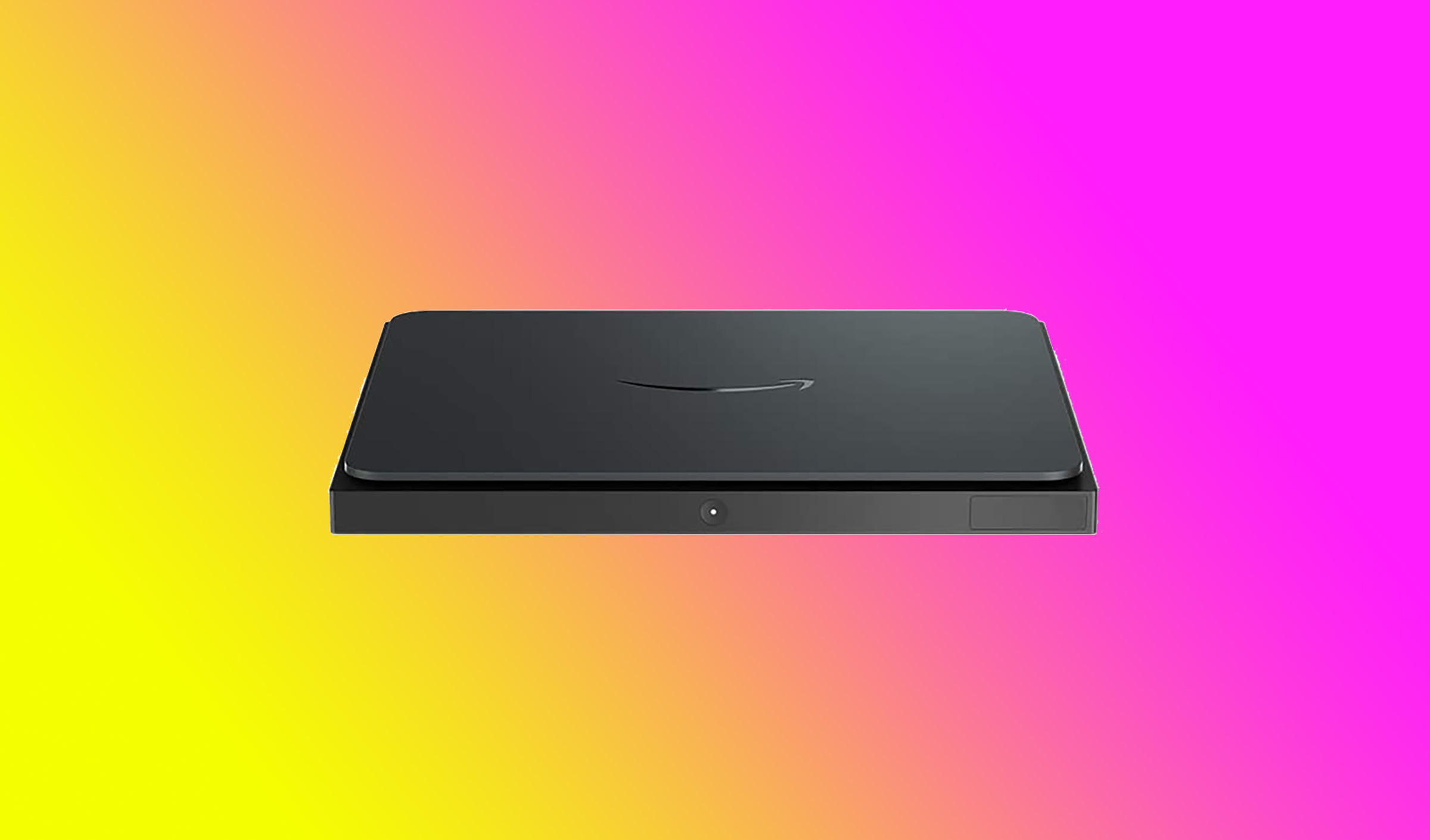