Twitter is re-examining Elon Musk’s unsolicited offer to buy the company and take it private, The Wall Street Journal reported Sunday. The two sides are meeting Sunday to discuss Musk’s proposal, the Journal reported, suggesting that the social media company might be receptive to Musk’s offer.

Musk proposed paying $54.20 for each share of the influential social media company, an offer that values Twitter at $43 billion. The entrepreneur, who runs Tesla, SpaceX and other companies, already owns more than 9% of Twitter.

Twitter had widely been expected to reject the offer, adopting a limited-duration shareholders rights plan, a tactic known as the “poison pill” defense that’s used by companies to fend off takeover attempts like the one facing Twitter. Poison pills make it difficult for a potential buyer to acquire a majority of a company’s shares by making more of them available.

Musk has publicly raised questions about Twitter’s future, repeatedly polling his 81 million followers about changes that could be made at the company, which lags competitors Facebook, TikTok and Instagram in users and engagement.

Musk has called the offer his “best and final,” adding in a filing with the Securities and Exchange Commission that “If the deal doesn’t work, given that I don’t have confidence in management nor do I believe I can drive the necessary change in the public market, I would need to reconsider my position as a shareholder.”


Get the CNET Now newsletter

Prolong the lifespan of aging tech with a good power bank

Mon Apr 25 , 2022
If you’ve got an old gadget you love to use even though it’s a struggle because of its age, then using one of the best power banks might help you extend its lifespan. This is something I discovered when trying to eke extra mileage from my iPad Pro 12.9, because […] 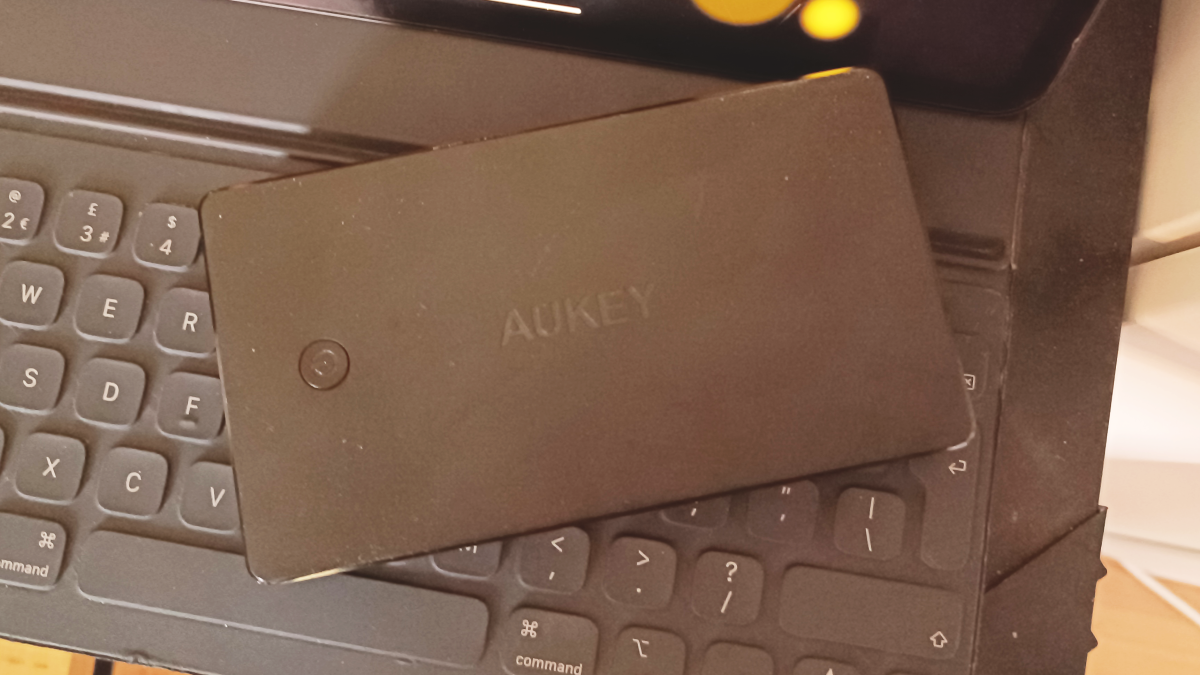