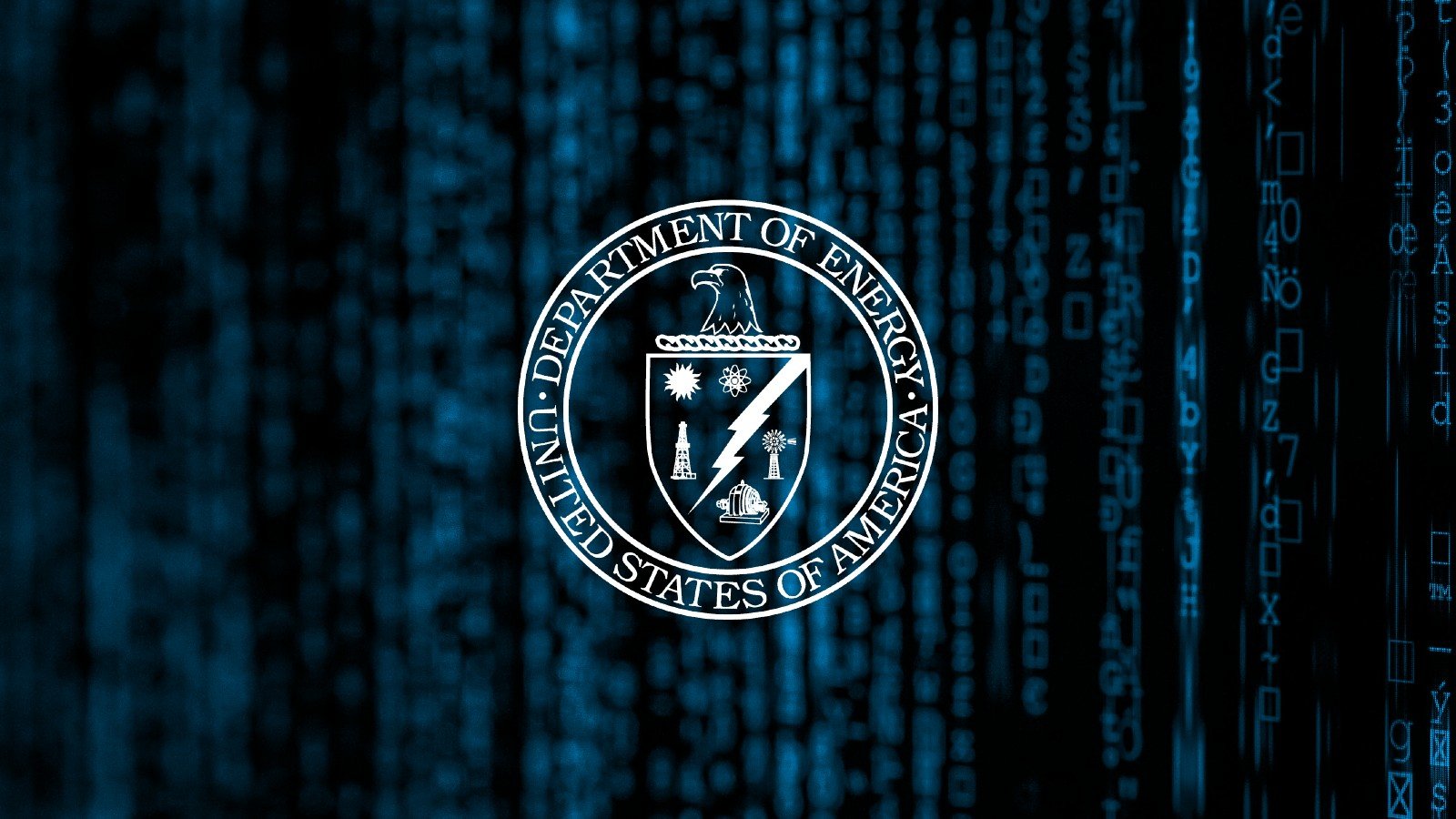 The US Department of Energy (DOE) has announced that it will provide $12 million in funding to six university teams to develop defense and mitigation tools to protect US energy delivery systems from cyberattacks.

Cybersecurity tools developed as a result of the six university-led research, development, and demonstration (RD&D) projects will focus on detecting, blocking, and mitigating attempts to compromise critical controls within the US power grid.

The teams behind these RD&D projects funded by the US government will also work on innovative technology that will enable energy delivery systems to survive and recover quickly following cyberattacks.

“These systems include components placed in substations to detect cyber intrusions more quickly and automatically block access to control functions.”

The complete list of university teams and projects funded by DOE CESER includes:

DOE’s announcement comes after two joint advisories from the US government in January and from Five Eyes nations on Wednesday, warning of an increased risk that Russian-backed hacking groups could target critical infrastructure organizations worldwide.

Since the start of the year, the FBI has issued other alerts highlighting how ransomware gangs, including BlackByte, Ragnar Locker, and Avoslocker, targeted and hacked dozens of critical infrastructure organizations across the United States.

The FBI, CISA, and the NSA advised US critical infrastructure orgs to focus on detecting their malicious activity by enforcing robust log collection/retention and monitoring them for behavioral evidence or network and host-based artifacts.