Father’s Day is coming up on June 19th this year and before you think about giving him the traditional dad gift of a necktie and before you settle on another gift card, you should check out some of the latest tech gadgets. Because most dads love gadgets.

Let’s start with one of the downsides of newer thin televisions. They’re great in that they don’t take up much room and can even be mounted directly to a wall. The downside is that because they’re so thin, manufacturers have to fit everything inside a smaller space and TV speakers can’t be awesome and fit inside the thin frames.

That calls for a soundbar or surround sound system. The trouble with soundbars is that they often have incredible bass that could shake the walls during a movie car chase but when actors deliver their lines they can’t be heard clearly over the sound of the crash or car chase.

It’s very effective and helpful, especially for dads who have some hearing loss. ZVox also has Bluetooth headphones with the same technology.

If dad is always lugging a laptop for remote working, you can help lighten his load with an iPad Pro. The latest versions are about as close to a laptop as they could be. He won’t be able to run some software programs but if most of his work is online, the thinner lighter iPad Pro can do almost everything he needs to do for work along with watching his favorite movies on Netflix.

Add the ability to use SD cards and thumb drives to an iPad with an Anker USB-C power hub. Slots for 2 standard USBs, Standard SD and Micro SD cards, and an HDMI connection to play videos from the iPad onto a TV or projector. Newer versions provide power to the device and add other connections.

Dad and granddad might like their garage door to be smart. The MyQ smart garage door system connects to his existing garage door opener so you can control it from a smartphone from anywhere. Add a security camera to allow for Amazon In-home Key Delivery.

The Amazon driver can open the garage door to drop off the package and close it again when they leave. This eliminates the worry of someone stealing deliveries off the front porch.

Dads can be a little on the geeky or nerdy side of things, take it from me. So these tech gadgets are no-brainers.

Thu Jun 9 , 2022
Tenafly Public Schools went back to the basics this week — using overhead projectors, paper, pencils and hands-on activities in classrooms — when a ransomware attack crippled the district’s computer system. Final exams were also canceled for all of the district’s high school students as the Bergen County school district […] 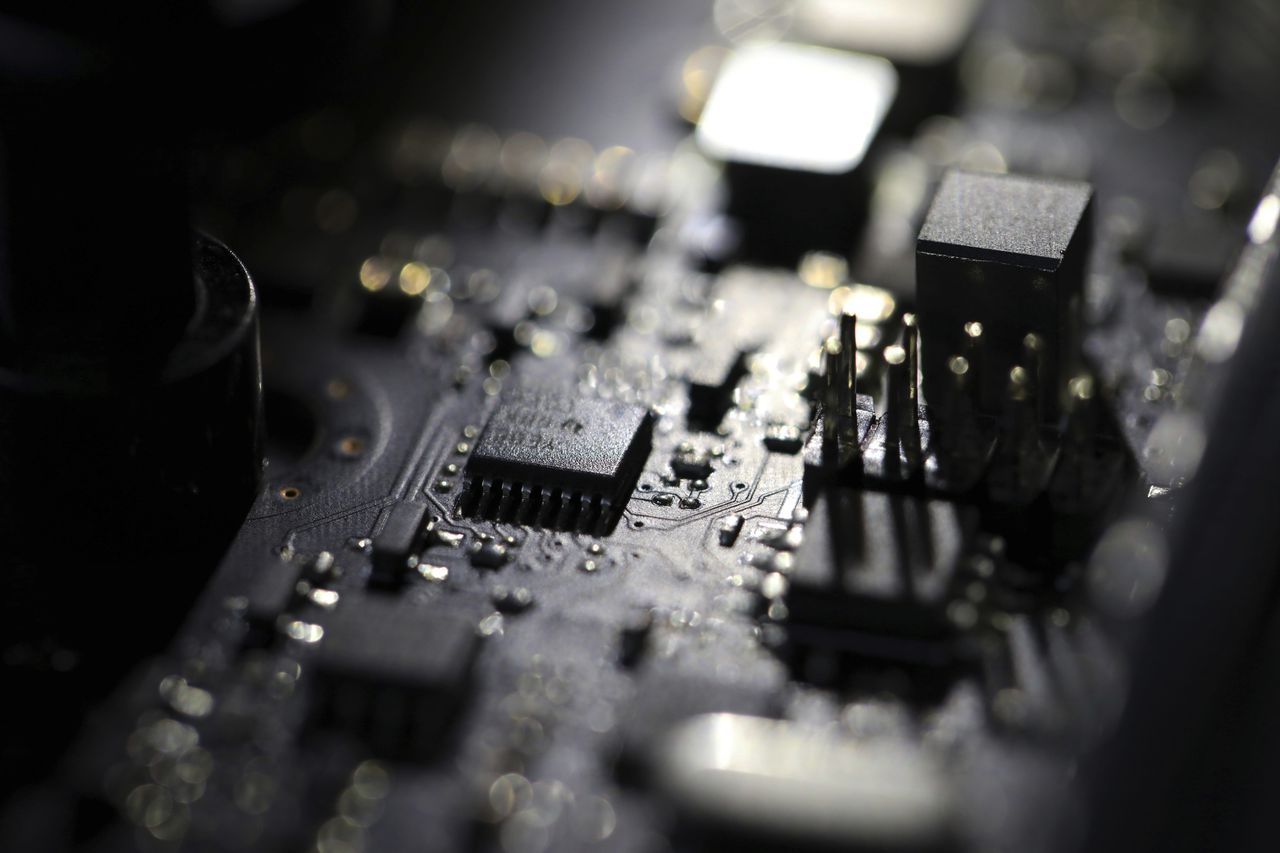