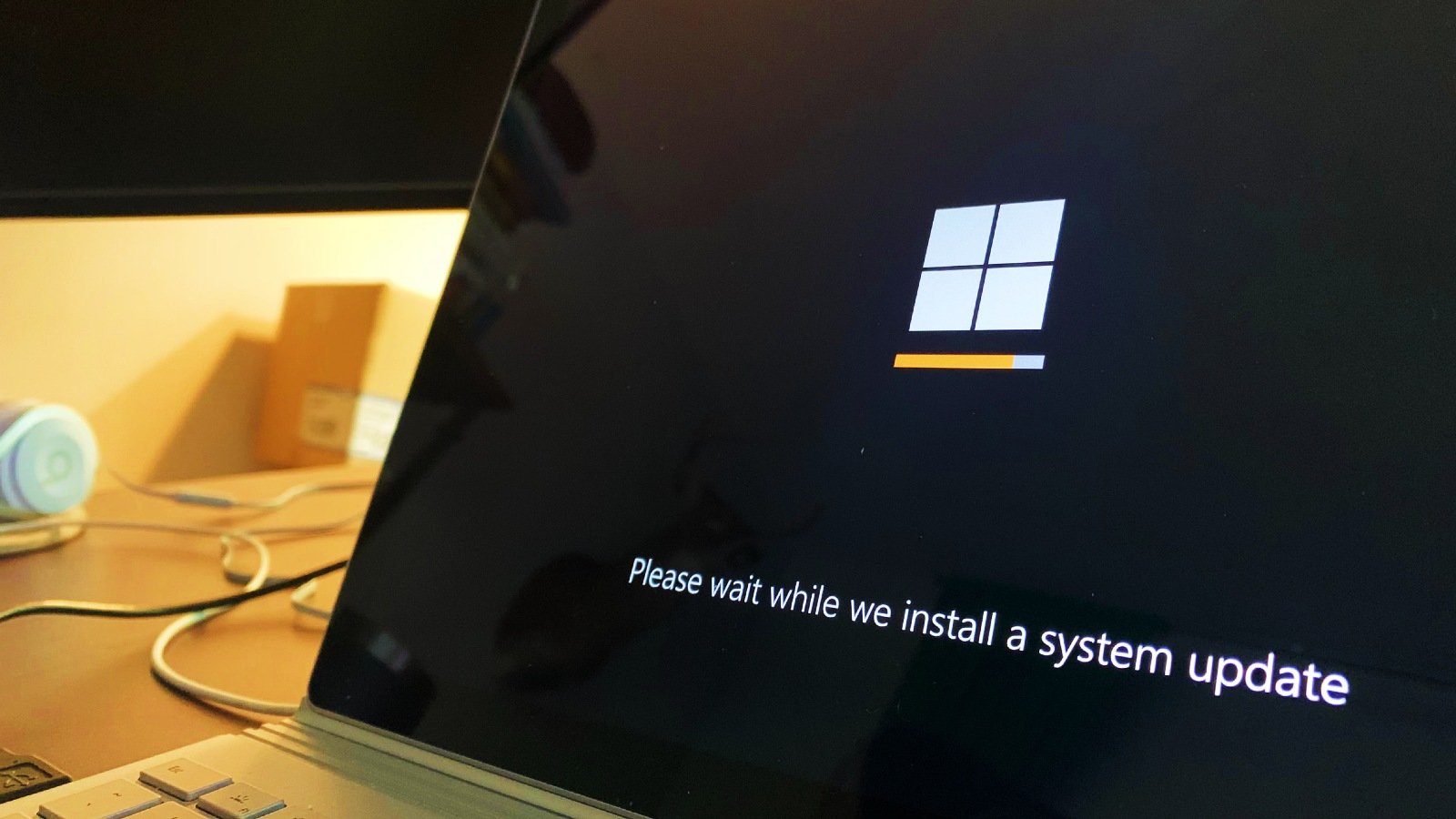 Microsoft announced that Windows Autopatch, a service designed to automatically keep Windows and Office software up to date, will be released in July 2022.

Windows Autopatch is a new managed service offered for free to all Microsoft customers who already have a Windows 10/11 Enterprise E3 or above license.

“This service will keep Windows and Office software on enrolled endpoints up-to-date automatically, at no additional cost. The second Tuesday of every month will be ‘just another Tuesday’,” promised Lior Bela, a Sr. Product Marketing Manager at Microsoft.

It moves the update orchestration from organizations to Microsoft, with the burden of planning the Update process (including rollout and sequencing) no longer on the orgs’ IT teams.

Windows Autopatch works with all supported versions of Windows 10 and Windows 11 and with Windows 365 for Enterprise.

How does Autopatch work?

The Windows Autopatch service automatically breaks up the organization’s device fleet into four groups of devices known as testing rings.

The ‘test ring’ will contain a minimum number of devices, the ‘first ring’ around 1% of all endpoints that need to be kept up-to-date, the ‘fast ring’ roughly 9%, and the ‘broad ring” 90% of all devices.

“The population of these rings is managed automatically, so as devices come and go, the rings maintain their representative samples. Since every organization is unique, though, the ability to move specific devices from one ring to another is retained by enterprise IT admins,” Bela added.

Once the testing rings are set up, updates will be deployed progressively, beginning with the test ring and moving to larger sets of devices following a validation period through which device performance is monitored and compared to pre-update metrics.

Autopatch also comes with Halt and Rollback features that will automatically block updates from being applied to higher test rings or rolled back automatically.

“Whenever issues arise with any Autopatch update, the remediation gets incorporated and applied to future deployments, affording a level of proactive service that no IT admin team could easily replicate. As Autopatch serves more updates, it only gets better,” Bela vowed. 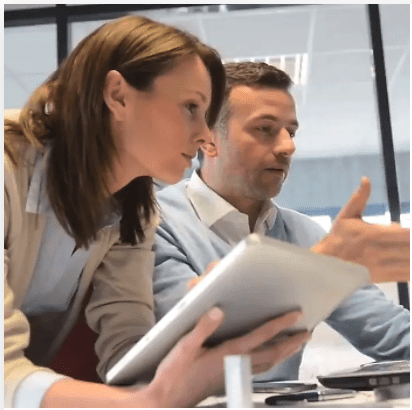